Heartwarming! This Politician is Dead 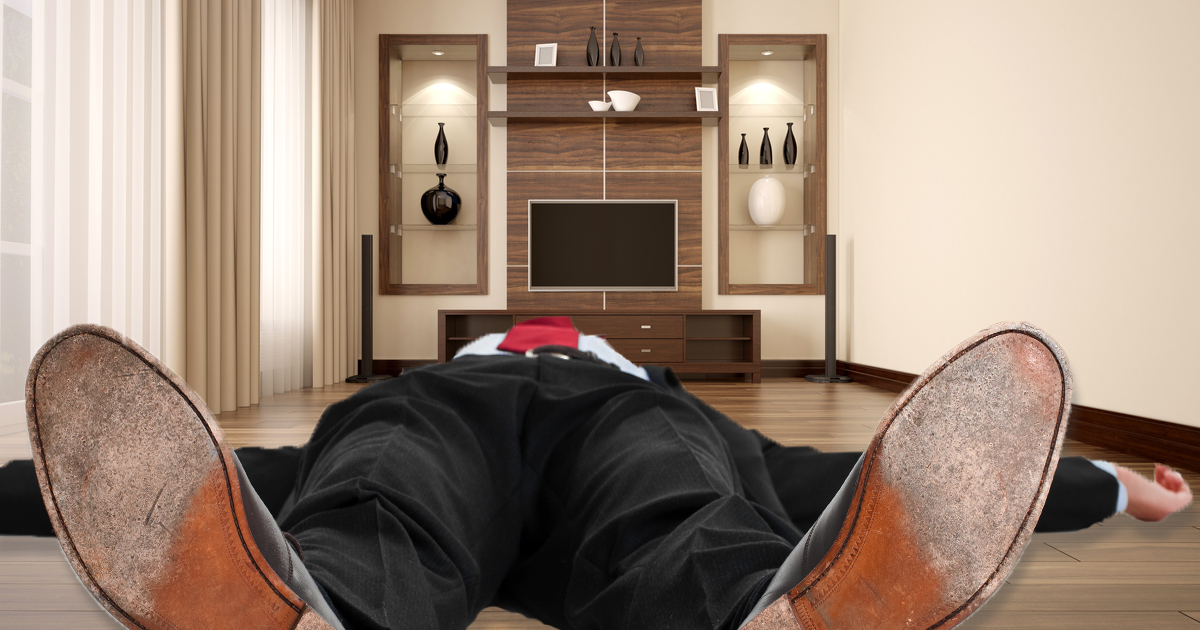 A politician dropped dead in Des Moines Iowa Sunday night, delivering an entire community all of the feels.

This feel-good story started the day after he began publicly pushing for a ban on abortion. Fortunately the statesman was found dead in his home. The community has since breathed a sigh of relief and organized a modest but respectable parade.

We hung out under the Garfield balloon for a while to ask a few local paraders how they remember this dead piece of shit.

“That guy never tipped. Unless he was writing ‘we only tip citizens’ on the tip line.” said Dion Flanders, a local waiter who served the politicians on many occasions. “Plus, my father used to work for the guy, so it feels good to have him gone.”

“My partner and I were uneasy about moving here due to his violating civil rights so his death is really bringing the community together,” said Jill Simmons, owner of Flannel Hardware.

The sack of shit statesman began his career as a judge, appointed by a governor he used to give down low handies to in college. He was known for his blatant over sentencing of people of color in cases involving marijuana. He was extremely hard on immigrants and encouraged the police department to profile Hispanics. He also lobbied to cut state funding for a variety of resources including drug rehabilitation and prenatal care assistance.

In his home were found some weed, a bunch of pills, a secret Mexican family he was the patriarch of and some abortion equipment. Typical hypocrite politician.

Throughout his career he was arrested for possession of crack, solicitation, sex with a minor, racially motivated arson and tax evasion, but nothing ever stuck because he knew which wheels to grease.

We’ve decided to honor the numerous requests of Des Moines citizens and not to publicize his name or photo showing his face. It is their opinion that such things may glamorize the guy or god forbid inspire children to become politicians.

“In the end he did the right thing,” said community leader John Dover addressing the smiling parade crowd over the sounds of popcorn popping and children playing, the smell of candy apples, funnel cakes and freedom rich in the air. “We can only hope this will inspire more politicians to do the right thing and die.”