Heartwarming! This Group of 8 Friends Has Dated Each Other Exclusively for the Past 15 Years 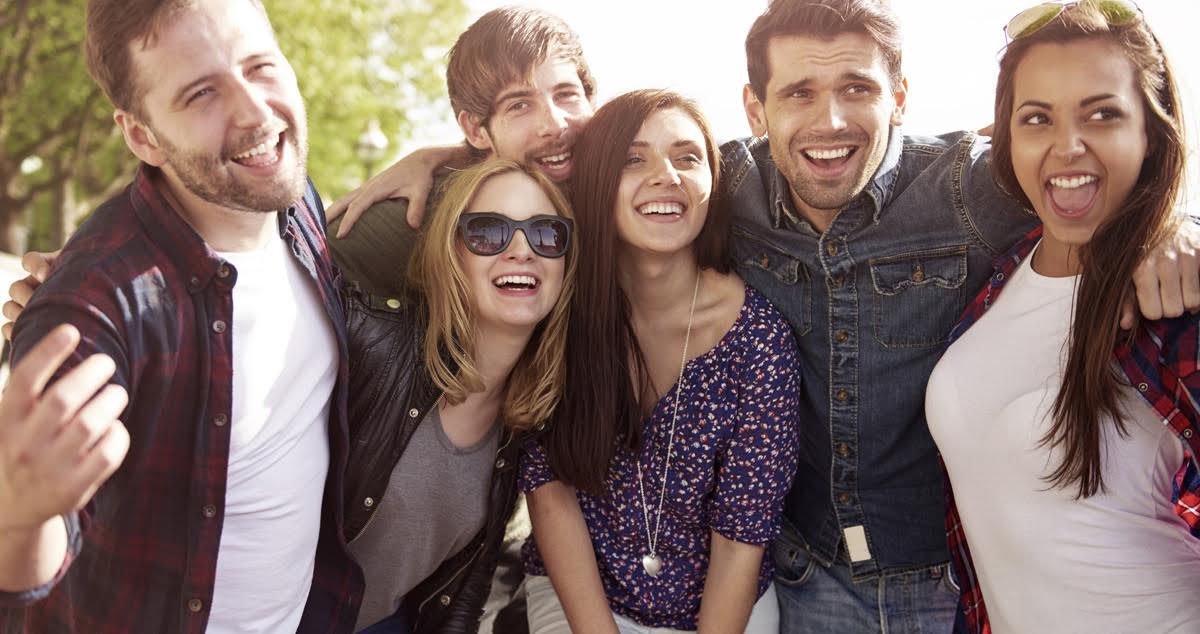 Who says relationships don’t last? Before the skeptic in you says romance is dead, just talk to this group of eight friends who have been dating each other on and off for the past 15 years!

“Well, it started when I moved here from Colorado,” said 30-year-old Jessica Smallwood. “I met Steve and his group of friends and knew I had found my group, you know? We just clicked right away.” The romance apparently blossomed from there, as Jessica and Steve hit it off and began dating within a month.

“Of course, I had a crush on Jessica as soon as we met,” said Steve’s best friend Billy, “But I was dating Courtney at the time and had been for about a year…it was OK. So as soon as Steve and Jessica broke up, you know I had to swoop.”

Aww! Could this get any cuter?

“As soon as Billy and Courtney broke up, I couldn’t believe it,” said Steve and Billy’s friend since middle school, Pedro Vasquez, “I needed a prom date. We were both single, so I asked her out. The rest, as they say, is history. We’ve been dating on and off for the past eight years. Well, like three years, then a year break, then another two years which were sort of rough, but we’re good now.”

Steve, of course, dated both Lily and Pilar who had both been part of the group, but who really blossomed after college. He also hooked up with Courtney again while she and Pedro were on a break so it didn’t really count, and we’re definitely not going to tell Pedro because it would crush him. Kel of course hung back, focusing on his studies, and ended up marrying Pilar. They are expecting their first child in April!

Chivalry is alive and well if you ask us. These kids never once looked outside their small group of friends for love. Love at first sight only happens in the movies? Not true! We wish these eight lovebirds all the best!

Is your heart warmed by this touching story of true love? Let us know in the comments below!