Heartbreaking: This Kid’s Hero Is His Dad 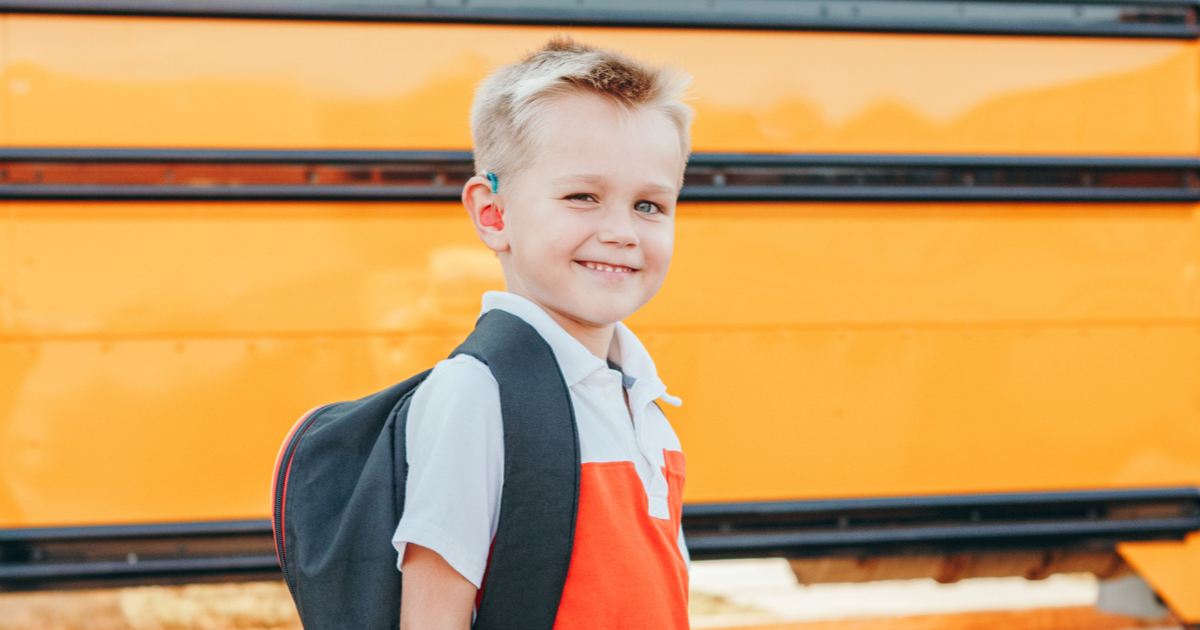 When 10-year-old Jackson Tolbert’s teacher told her students to write an essay about their “hero,” she expected most of them would choose athletes, action heroes, and Instagram influencers, all successful figures in their own right. That’s what made it so heartbreaking when Jackson wrote his essay about his dad.

Talk about lame! Apparently, this 11-year-old boy didn’t get the memo about smashing the patriarchy, especially when the patriarchy is a dude in his 40s with three roommates!

Mrs. Schwartz reacted to the choice with nothing short of disgust. “It’s horrible. This poor child could have chosen anyone, and he chooses his dad who he only sees on weekends? Seriously, a hero? He’s 5’6.”

“The worst part is that the other children have been mercilessly making fun of Jackson, and I can’t interfere because they are 100% legit right.”

Jackson’s teacher isn’t the only one broken up over the child’s tragic choice in hero. His mother, Julie Newman, was devastated upon reading her son’s essay.

“This can’t be right. His dad? For God’s sake, he’s a 45-year-old man who’s taking acoustic guitar lessons! Why couldn’t he have just chosen Batman or Goku or the fucking Marlboro Man? Anyone other than that mediocre little shit!”

Jackson, bless his little heart, couldn’t understand what makes his dad such a pathetic hero.

“We have so much fun whenever I stay over at his apartment,” said the naïve 5th grader, too young to understand just how much of a loser his father is. “He makes the best chicken nuggets, he can almost play an F chord and when he gets sleep from too much grown-up juice I get to watch whatever I want on TV! I can’t wait to hang out with him again!”

Thankfully, this sad story has a happy ending. When Jackson’s mom showed Jackson’s essay to the judge, he revoked his father’s visitation rights and even ordered him to perform 100 hours of community service. You go, judge!