Heartbreaking: Rodney Mullen Has Been Trapped Doing the Same Manual for Twelve Years 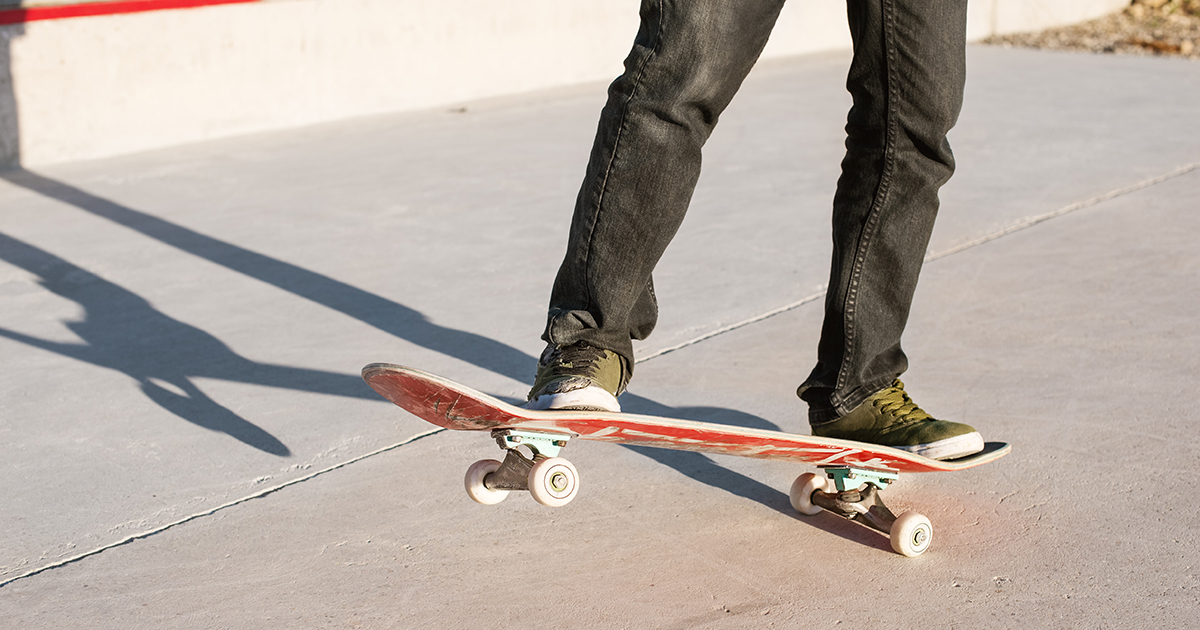 Many millennial skateboarders probably remember the freestyle antics of legendary street skateboarder Rodney Mullen, a mainstay in selection screens of “Tony Hawk’s Pro Skater” video games, various skateboarding documentaries, and trick videos. He is known as the Godfather of street staking. To put it in perspective for the non-skaters reading this, Rodney Mullen invented almost every skateboarding trick you’ve ever heard of. But that is just his past. Do you know what Mullen has been up to lately?

Tragically, Rodney Mullen has been stuck performing the same manual for the last dozen years.

Mullen is renowned for his ability to manual and he has a history of pushing himself and looking for ways to one-up his freestyle skills. Unfortunately, he took this ambition too far and has been imprisoned performing the same manual for the last decade-plus.

We don’t know much about how it happened. One kid swears he saw Mullen start the infamous manual back in 2009 in Venice Beach, CA. He claims that Mullen hit the manual, whizzed down the road, and flickered out of sight. There were no other witnesses.

Mullen has become a modern-day Bigfoot— showing up in various hillsides and appearing in half-blurry photographs taken with a fisheye lens. He has become a part of the skateboarding mythos in a completely new way. Some claim he has actually been replaced by a new Rodney Mullen every 10 years or so, but we all know that’s only true about Andrew W.K.

Legend has it that if you go to the flattest grounds in your county at the darkest hour of a full moon, you might catch a glimpse of Mullen, quietly and desperately trying to transition to a casper slide before riding his infinite manual off into the long night.