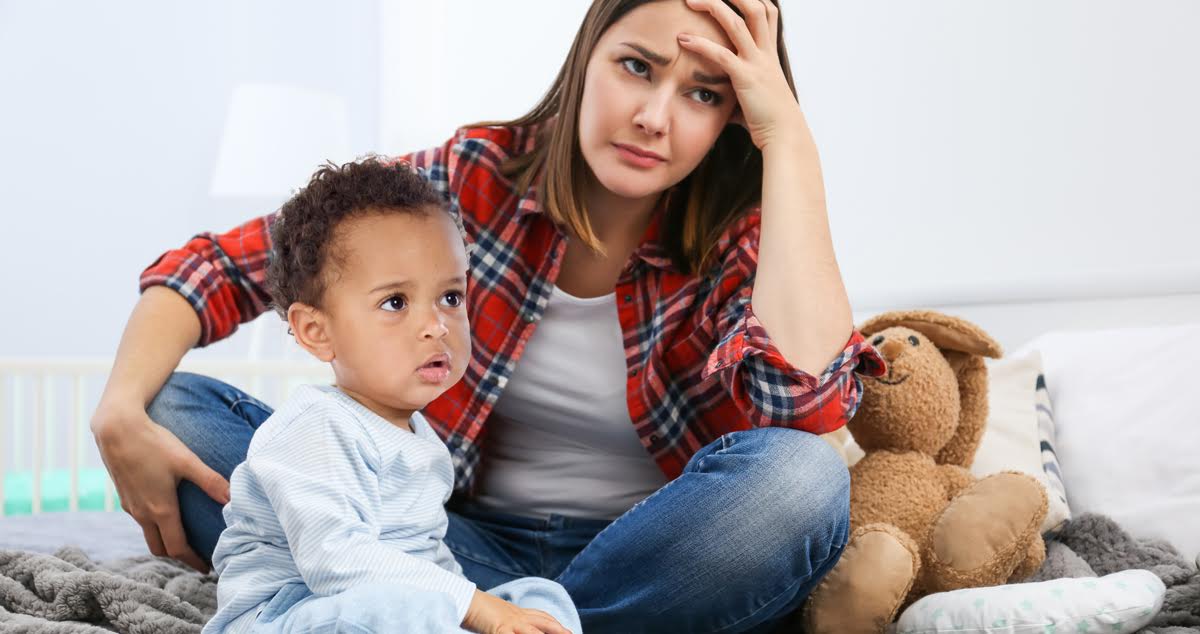 Becoming a parent is difficult. It’s a lot different than people tell you it will be. They say when a woman first holds her baby in her arms she falls more in love with her child than her husband.

It’s kind of hard to love the half of my baby who is personally responsible for the dispossession of its father’s people, atrocities on a scale unseen anywhere else in human history, and the gentrification of every neighborhood in the world.

I mean look at the issues on the continent of Africa, then tell me you still love my mayonnaise-eating, Tosh.0-watching, colonizing monstrosity of a child.

This little Jim Gaffigan-looking abomination is destined to grow up and marry some basic bitch named Becky. Ugh. And let me tell you something right now: If he does grow up to marry some generic and boring white person named Becky, I’m. Not. Going. To. The. Wedding — not that I’d be missing anything out there on the dance floor (seriously white people, you look like a fucking fish out of water when you try to shake your lack of an ass, kill yourself).

Let’s be real: the white part of my baby is evil and deserves to die. If I could drown half my baby in the bathtub, I would. And if you thought about the history of race in this nation and properly educated yourself, you’d drown half that baby too. Perhaps that’s what life’s all about: accepting that nothing, and no one, is perfect — my baby definitely included.

White supremacists have a little saying: “We must secure the existence of our people and a future for white children.”

OK, so when you leave negative, hate-filled comments on my Instagram pictures of my baby in a bathtub saying that I shouldn’t do the things I threaten to do in my caption, whose side are you really on? The white supremacists (who want to secure a future of white children), or mine (an ally doing her best)?

When I married my husband, a beautiful, big black bull — I knew I was doing something important. But it was indirect. So now, sometime soon, I’m going to take direct action to correct this problem. And there’s nothing any of you haters can do to stop me.