Where Are They Now? These Hardcore Frontmen Are Doing Pretty Much the Same Thing They Were Doing 10 Years Ago! 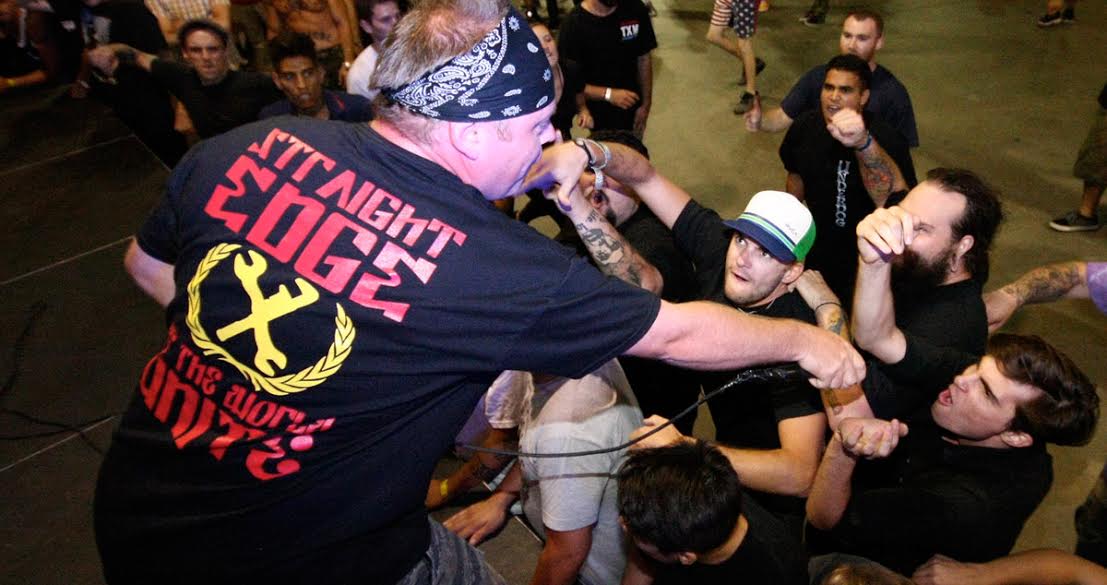 Over the decades since its creation, hardcore’s landscape has changed dramatically. Bands have come and gone, broken up and reunited, and once-legendary frontmen have been lost to the annals of time.

Well, some of them have.

We checked in with five of the most prolific frontmen in punk and hardcore only to be reminded that they are pretty much doing the same thing they were doing 10 years ago. 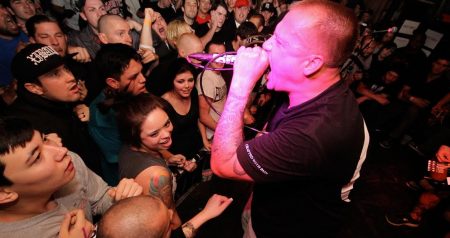 After getting his start in the Buffalo, New York hardcore band, Buried Alive, Scott Vogel started the seminal hardcore band, Terror, in 2002. Terror’s prolific and storied run came to end in … well hold on … it looks like Terror is still a band? Well, surely they have a new vocalist or something. No band goes 15 years without changing vocalists even once, right? Oh wow, wrong. It looks like Scott Vogel is still the frontman of Terror, and the band is still pretty much the same members too? Huh, they must be more serious about keeping the faith than we thought. 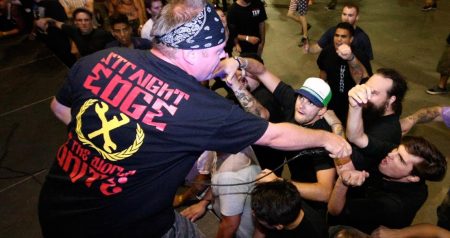 Legendary frontman of Earth Crisis, Karl Buechner, was known not only for his signature intense vocal style, but also his strong political stances on animal rights and substance abuse. Earth Crisis formed in 1989 in Syracuse, NY, and was active for more than 10 years, finally calling it quits in 2001. We caught up with Buechner and his friends and discovered that he is … doing vocals with Earth Crisis? Wait, again? We thought for sure he was working in marketing or something. I guess the roundups aren’t going to take care of themselves. 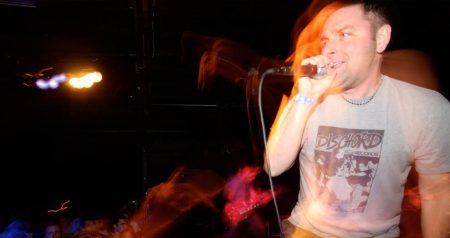 Straight edge frontman Tim McMahon brought his energetic and passionate vocals to such influential bands as Mouthpiece and Hands Tied. After both of those bands broke up, surely Tim figured it was time to move on and leave the scene behind to start a career as a mid-level manager in marketing. OK, well shit. It turns out Tim just started a new band called Search, is still straight edge, and has remained active in hardcore all these years. Shit, it even looks like Mouthpiece still plays shows from time to time. Man, that whole, “True Til Death” thing is real for some of these old straight edge guys. 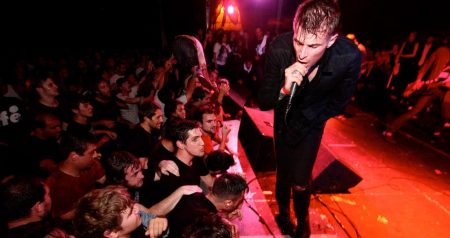 Few bands burst onto the scene with the ferocity and originality of American Nightmare. Led by Wes Eisold’s signature brand of poetic and introspective lyrics, American Nightmare — later called Give Up The Ghost — were a force to be reckoned with. Their meteoric rise to prominence was matched only by the suddenness with which their flame was extinguished. Eisold promptly disappeared. The band soldiered on with a suave and mysterious lookalike for a series of performances, and even announced new material, but Eisold was nowhere to be f— wait, that’s him? The guy from Cold Cave, that’s HIM?! If you can’t get away from a successful hardcore band by starting a goth synth-pop solo project, how can you get away? 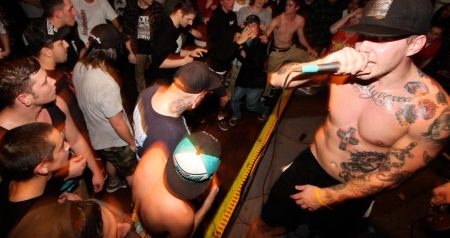 Lemme guess, 10 years later, Trapped Under Ice is still going strong and he’s probably doing vocals for another band too, also very popular in punk and hardcore. Give me a break. We’re not even going to look into this, I’m almost sure it’s the case. Does ANYONE ever leave? Surely Ray Cappo started some kind of holistic medicine shop and never wants to play hardcore ever again right?