Get out Your Pitchforks, Internet! This Failing DIY Farm Needs Your Help 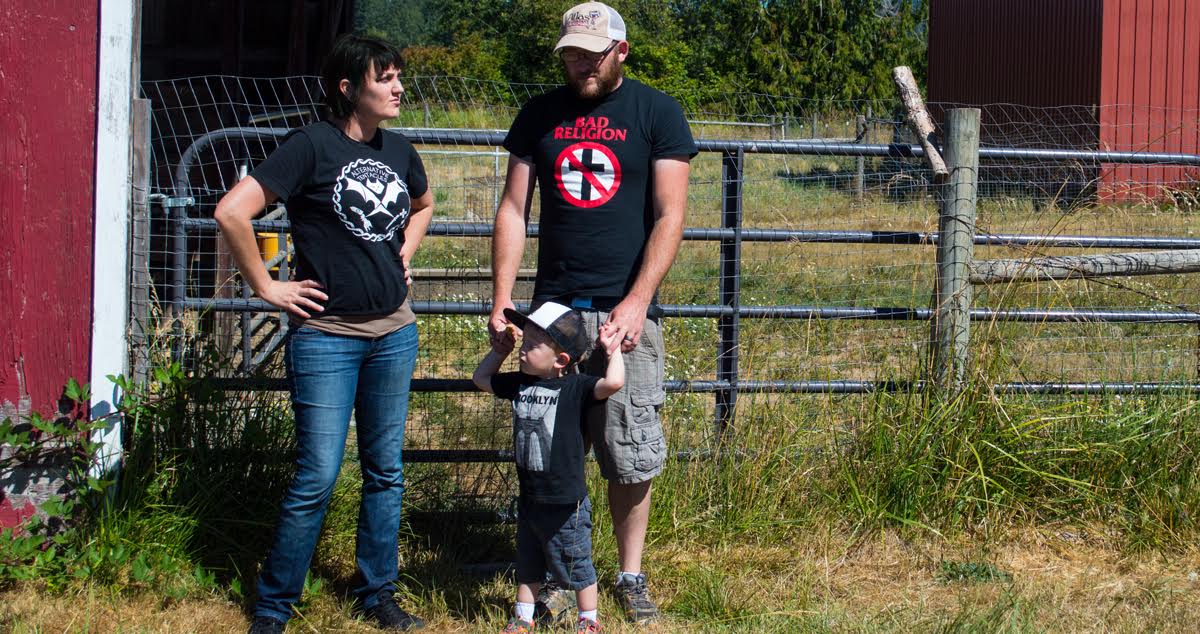 It looks like some people just never learn. We tried to warn them, tried to tell them differently. I mean, let’s all be honest for a minute and admit we all saw this coming. And if you’re anything like me you should be OUTRAGED.

So get out your pitchforks, internet, because we need your help to ABSOLUTELY DESTROY the downward trajectory of this DIY farm.

Look, I don’t want to start drama, but I am not above calling out a situation in which decent people who followed their dream need some help harvesting corn,baling hay, and just really doing farm-type shit. This a call to action to get together and slay a rapidly mounting list of farm chores including, but not limited to, cleaning chicken coops, tilling soil, and repairing Spooky Dave, the farm’s scarecrow.

I know this could be seen as a hot take, but we will also need hot food as the farm’s propane ran out last month and they do not have money to buy new propane. Hell, bring all the food and supplies you can. Bring your pitchforks, your haterade, and your kale chips. We’re going to need it all if we’re going to make it through the winter!

It’s time to put up or shut, socially conscious, caring, virtuous people of the internet. The realities of running a farm in the 21st century have become totally problematic for the kind-hearted idealists who started this commune in 2014. They’re honestly really nice people who deserve a second chance on their dreams SO DON’T REDUCE THEM TO A STATISTIC. That said, we do need someone who is good with statistics. The financial accounting here is a total mess.

Seriously, your SLACKTIVISM has no place here. Unless you plan on donating to our crowdfunding campaign, in which case thank you. So let’s go, INTERNET MOB! Get down here and help out. Bonus, some of the animals are TOTES ADORBS and if we can’t get things back on track they’ll have to be sold for slaughter.

Their blood is on your hands.