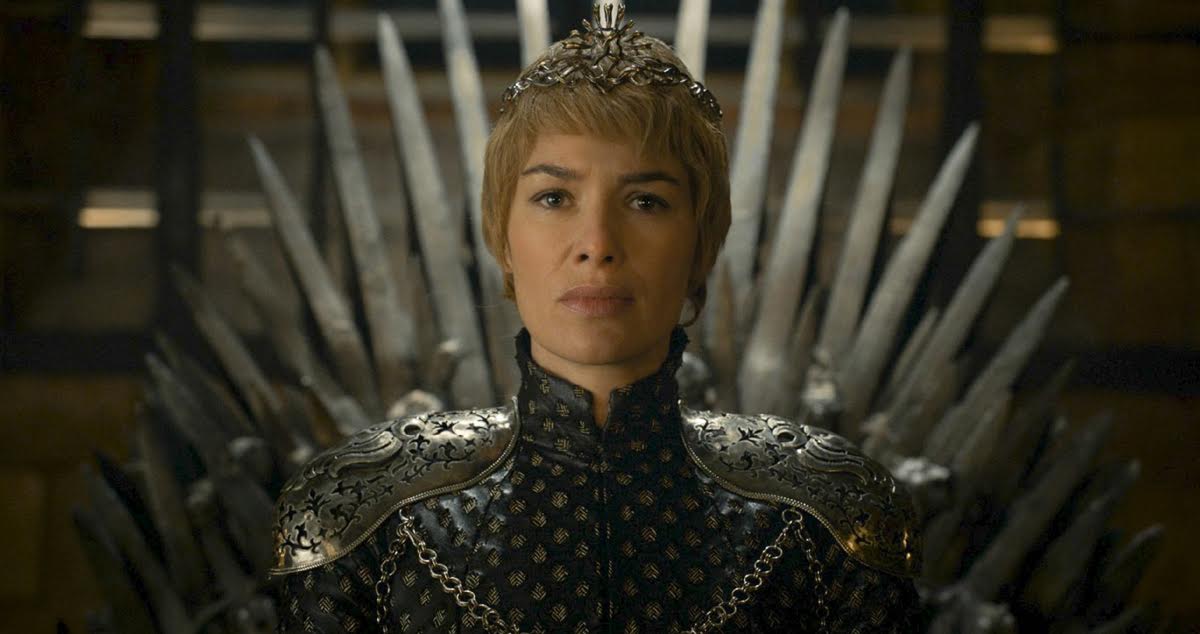 Game of Thrones is back and once again things are tense in Westeros. Almost as tense as they were when you asked your boyfriend to stop fucking around and put some real forearm strength into choking you during sex. Fans everywhere are watching the Game with eager anticipation, and this fashion blogger is dying to know the answer to the most important question of all: how much more severe can Westerosi fashion get? Hopefully more severe than your boyfriend’s skim milk dick game.

Here are some Game of Thrones-inspired outfit ideas that will look great and choke you better than your coward boo. 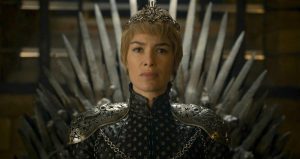 This is a powerful look to be sure. Much more powerful than your boyfriend’s silky, well manicured, over moisturized, accountant hands. Steal the look by layering a silver statement necklace over a textured high-necked dress. Secure the necklace EXTRA TIGHT, because you are a consenting adult. 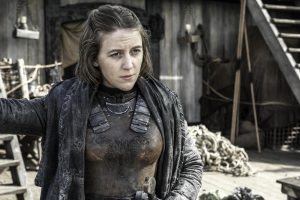 Yara’s pirate queen vibe is enough to make a straight girl question her life choices. Honestly, she looks like she wouldn’t be afraid to show you the business end of a bucket of saltwater. Would your soft, safe, baby boyfriend do that for you? Yeah, didn’t think so. Become a feisty sea domme by pairing a loose sweater over a tight silver vest.

Related: 5 Ways to Fake Your Own Death as He Types in His Bandcamp URL 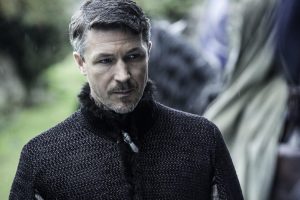 Is Littlefinger my pick for #1 fuckboy? No. That would be my boyfriend, John. Littlefinger may be tender fuckboy meat, but he succeeded in the brothel industry, which means that he knows a thing or two about the spectrum of human desire. He might not choke you, but he’d know a guy who would. So put on a fur-trimmed turtleneck and imagine yourself with some kind of pit fighter with rough hands who wasn’t intimidated by the grip strengthener you bought him for Valentine’s day. Grow the fuck up, John. 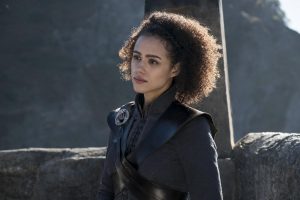 Love love love. Missandei may be competing with Greyworm for the title of Westeros’s  number one linguist (wink wink), but her fashion sense is UN. DE. NI. AB. LE. Slip on a grey lace-front shirt, pin on a circular brooch, and then have some fun by wrapping a long belt around your torso. And while you’re at it, wrap that belt around your neck for OH, a little fun detailing. This look, OH MY, will easily convert to, OH GOD. YES. OH YES. FUCK YOU JOOOOOHN.