Fuck, Marry, Kill – This Guy Has Done It All 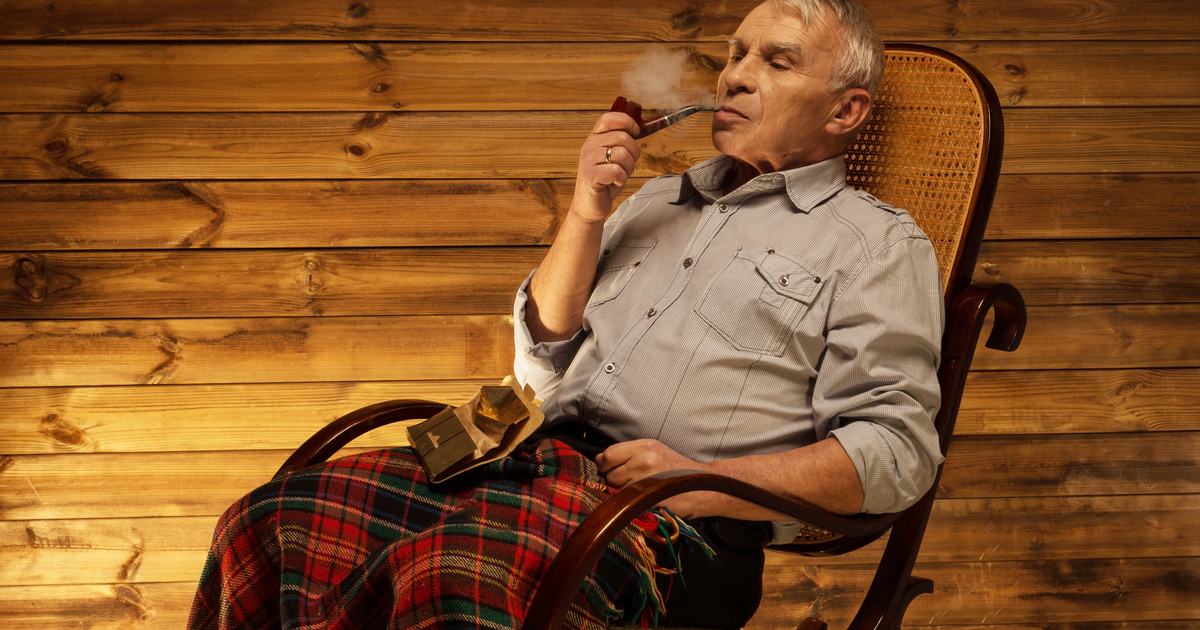 Fuck, Marry, Kill. The three paths to a complete life. Accomplishing any of these three feats before you die is noteworthy. But for David Childs, noteworthy just wasn’t good enough.

Catching up with Childs was easy as he is now an old, retired man who spends most of his time in an old handmade rocking chair. We knew that Childs had both fucked and been married because the local affiliate sent us pictures of his children and he seemed unhappy. One look in his eyes face to face confirmed the trifecta—this man had definitely taken a life.

Fuck.
As the old man harked back to the days of his sexual peak we found ourselves, cringing. There is just something about an 81-year-old man recalling his past encounters and using words “slurping”, “damp”, and “honking” throughout those stories that really made us wonder why we were listening anymore. At one point he rambled about how confusing it can be when you’re blindfolded and the woman you’re with has an outie belly button. We will spare you the details, just trust us on this one. This guy fucked.

Marry.
David has been married to his beautiful, loving wife, Linda for 37 years. Much to her approval and help, she made several appearances in his stories from the paragraph above. The two have accumulated 11 children over their time together. They married after David saw Linda one evening, before even talking to her he walked right up to her father the next day and asked for her hand in marriage.

Her existence means that unlike 85% of Fuck Marry Kill tripple-crowners, Childs did not do all three with the same person.

Kill.
Childs was exuberant to tell us about all the people he’s killed. He spent some time in Vietnam but claims the “real fun” happened when he did a brief 5-year stay in Florida during the mid-’80s. He explained to us the killings haven’t stopped with his old age, they have merely just slowed down. David told us he can not stop killing, it’s more addicting than heroin. Which he also admitted to doing during his Florida stint.

Our time with David Childs has taught us all one thing, legends never die, and they are smarter than the police.