From ‘Meet the Fockers’ to ‘Little Fockers.’ We Dropped the Ball on Our Robert De Niro Retrospective 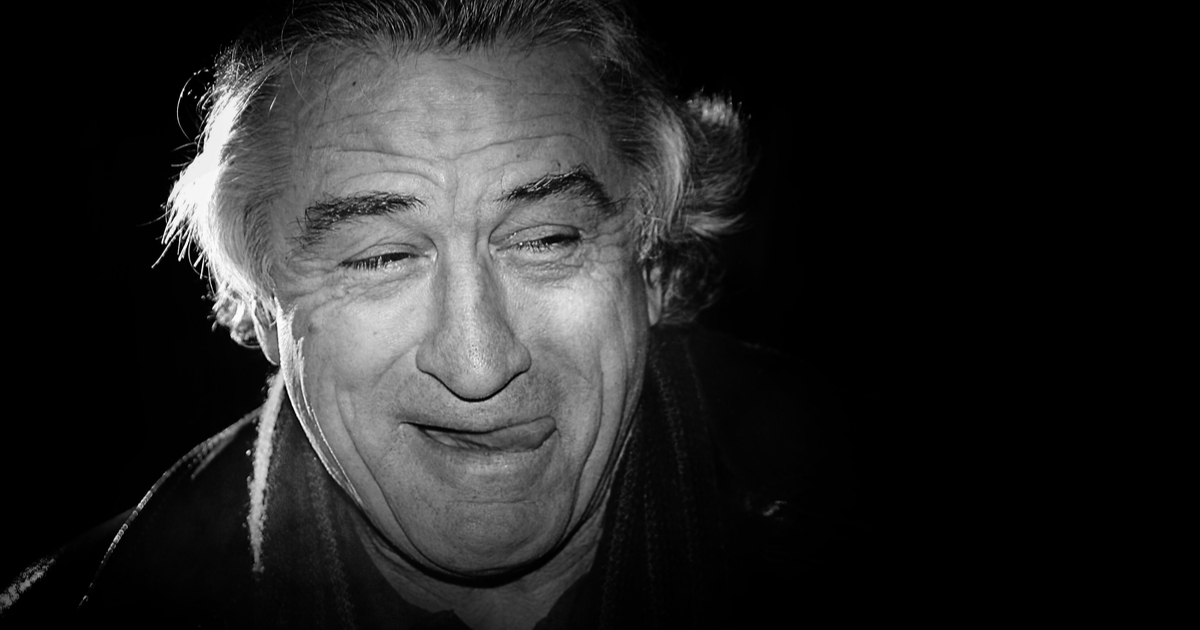 Robert De Niro. Just saying his name evokes images of some true American classics. In the world of cinema, few have a level of star power, respect, and a legacy like De Niro.

We thought that with quarantine and finally having time to sit down and watch The Irishman we would do a retrospective on the illustrious career of Robert Deniro.

Well, we assigned it to our writer Dan and he dropped the ball.

We’ve been waiting three months and he only reviewed the ‘Meet the Parents’ trilogy.

Why the fuck did he take the assignment?!

Am I the bad guy here?

I’m about to scream at him. It’s already overdue and I can’t even explain how shitty this was.

Think about it. From The Deer Hunter to Taxi Driver to FUCKING GOODFELLAS AND CASINO. De Niro is a legend. You cloud write an entire book on his performance in each one of those movies and still have room to dig deeper.

The man DIRECTED A Bronx Tale for Christ’s sake.

That was his directing debut, he came out with that goddamn masterpiece.

His range is unparalleled, why in fuck’s name did I let this morherfucker volunteer to write this?

I guess we’ll print it. Because it’s content but Jesus Christ.

‘Meet the Fockers’ (2004) LOL the title is so funny. The guy from Dodgeball is named Gaylord Fucker and Robert Deniro and him do not get along. Now they meet Gaylord’s parents and it’s crazy because they are hippies and Robert Deniro is still strict and serious and in the army. Very funny movie. Better than the first!

‘Little Fockers’ (2010) The crown jewel of the series and Deniro himself! He looks half asleep the whole movie and still brings the laughs! He probably made a lot of money on this one and boy does he deserve every penny!

See what I mean?

They’re not even good reviews!! Like, pretty sure he’s just remembering them from when he was a kid? Not good at all. Like he doesn’t even have good opinions on the two he did review! And he didn’t even DO ‘Meet the Parents.’ AND he wrote “De Niro” wrong. Fuck!

Sorry about that and Robert De Niro, if you’re reading this I am so so sorry.