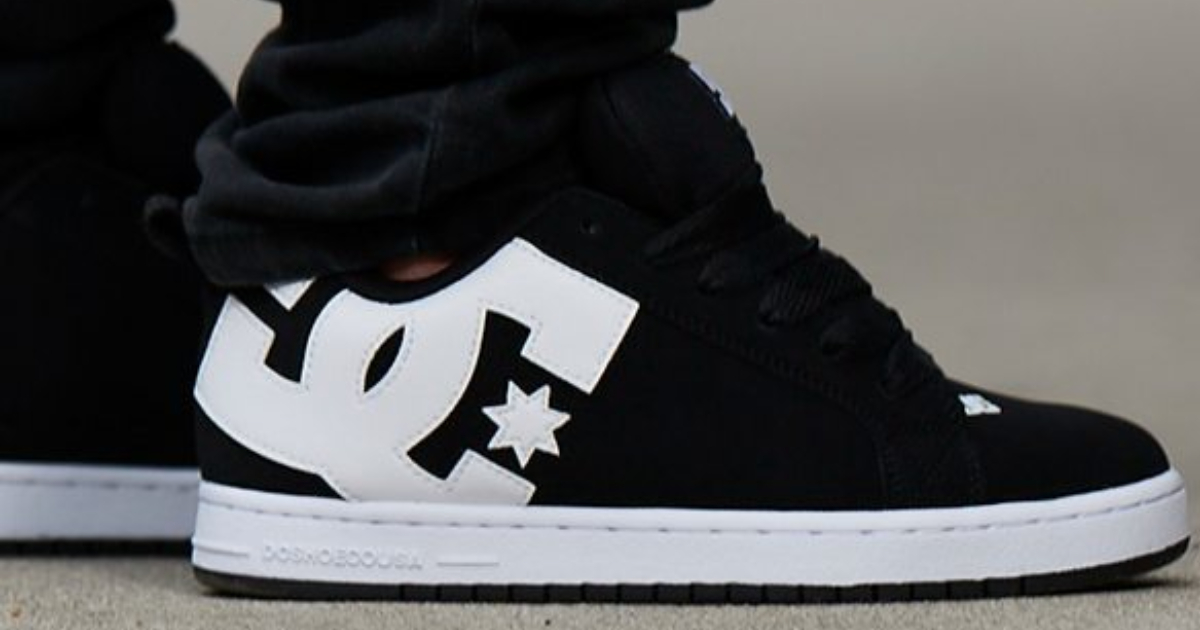 In simpler times, you could easily identify a common interest based on someone’s clothing. Wearing a shirt of a band you like? Instant connection! Nowadays if we see someone in an offensive punk tee, we assume they’re either a cop or a Kardashian.

When it comes to skate shoes, it can be nearly impossible to differentiate an actual skater from a poser on wheels. Not sure which pair is right for you? Here are 5 skate shoes that proudly tell the world, “I don’t actually skateboard and I will fall down if I so much as look at one.”

Circa CM 901 – Rocking a pair of Muska’s is a great way to tell people you love playing Tony Hawk’s pro skater and the idea of rocking a Ghetto Blaster on your shoulder, but you’re scared of a two stair. These shoes are famous for their secret stash pocket in the tongue, designed for storing weed. Posers most commonly use it to hold sour patch kids and other small snacks.

Adio Bam V3 – This Bam Margera signature shoe was a must-have for anyone who loved to burst in the bathroom while their dad was taking a dump and beat the figurative and literal shit out of him for no reason. This shoe says, “The first song I learned on guitar was a mostly-correct tab for 96 Quiet Bitter Beings.”

Vans Checkerboard Slip-Ons – If you’re in the market for a shoe that tells people, “I’ve never been on a skateboard but I’ve heard of them,” then look no further. These bad boys were designed by Vans specifically for people who go to Warped Tour but have no idea who TSOL is. The absence of shoelaces makes it the perfect shoe for children with poor motor skills and middle-aged men with no concept of fashion, alike!

DC Court Graffik – Every millennial remembers seeing this shoe around High School. It’s unclear if they were ever marketed as a skate shoe but we do know that you never brought up skateboarding to anybody wearing a pair. It was essentially part of the dealer’s uniform in the early 2000s. A signal that you either sold drugs or had access to a party where you could get ‘em.

Etnies Calli-Cut – The fact that you were dumped several times wearing a pair of shoes that have the same silhouette as the box they came in is a sad reminder of how durable these shoes, like our hearts, truly are. These “Scarlet Letter E’s” may primarily represent your lack of value as a romantic partner, but they also say you don’t know how to lie about skateboarding, which is arguably worse.

Everyone with eyes knows you were too busy burning Simple Plan and Chiodos mix CDs to ever learn how to kickturn. Honestly, we’d be impressed if anyone wearing a pair of these shitboxes could tell us they kickflipped a six when they really just ollied a small four, or that their first board was a Chocolate Sean Sheffey instead of a World Industries Wet Willy slick deck from PacSun. Fucking posers.