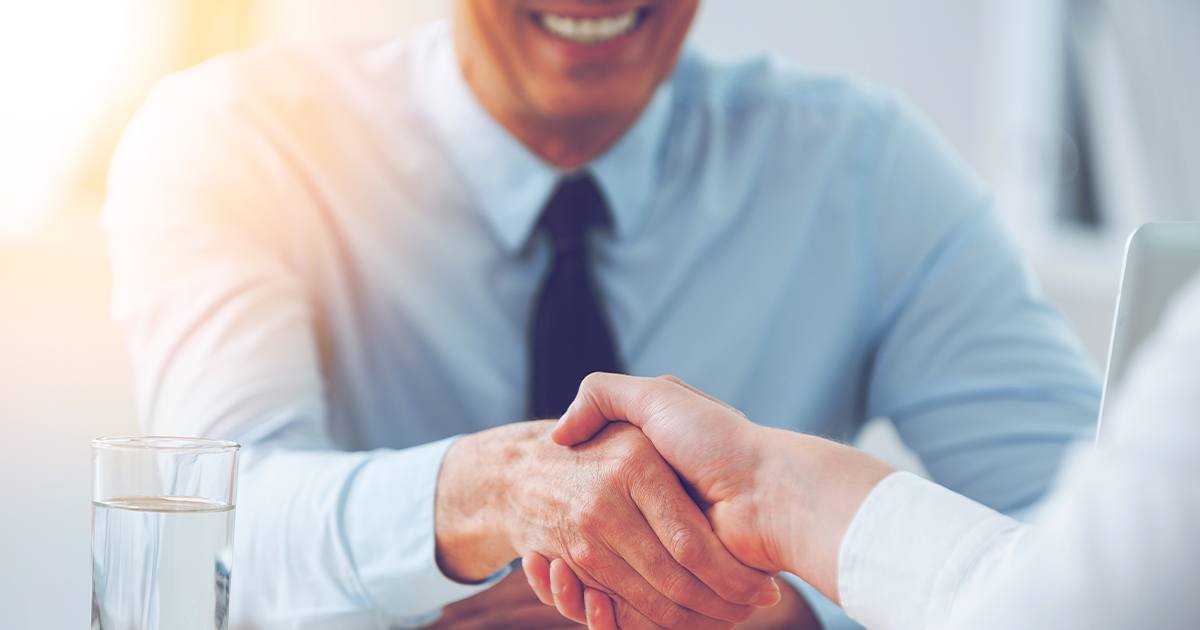 Nothing is worse than leaving a job interview that you spent weeks preparing for and wondering if an errant phrasing just blew the whole thing for you. “Did I say ‘like’ too much? Did I use a ‘me’ when I should have used an ‘I?’ Did I communicate my proclivity for stuffing my entire hand into a partner’s orifice effectively?” These are the post-interview thoughts that can keep you up at night.

Interviewer: Tell us about yourself, do you have any hobbies?
Candidate: I would say my primary hobby is fist fucking bitches.
Interviewer: That’s interesting, we could use that energy here at Google.

Instead of saying you’re “Hammered,” tell them you’re “Drunk out of (your) fucking mind” from partying till sunrise.
You want your interviewer to know how cool and drunk you are, but “hammered” just doesn’t sell it. “Drunk out of my fucking mind” is longer, so you can “chew the scenery” so to speak. Slow down, rub your temples, give them a moment to register the ruptured blood vessels in your eyes, and really make a meal out of every word in that sentence. Sell it right, and by the time you get to the word “mind,” they’ll be thinking “Tesla needs this person.”

Instead of “Pussy Hound,” refer to yourself as “Master in the fine art of getting trim”
You’re thinking “Aren’t those the same exact thing?” Well, yes, but a little resume padding never hurt anyone. A Fortune 500 company wants to know that you know how to sell yourself.

Instead of asking “Is it cool if I do a bump?” just do a bump.
Simply doing cocaine during a job interview instead of asking permission shows empowerment. It lets your potential new employer know you can make decisions for yourself and take initiative. Asking if it’s cool, on the other hand, shows a lack of confidence and a potential tendency toward redundancy and overthinking.

Instead of saying “Thank you for your time,” tell them “It’s been real, but I gotta get down to the dog fighting ring and see if I can dig myself out of this hole I’m in with Fats Guissepe, the crime boss.”
“Thank you for your time” is so sterile and boring. Your last impression is just as important as your first, so use it to tell your interviewer that your life is a rich and interesting tapestry of illicit activity and owing money to dangerous people.