Feel Old Yet? All the Guys From Lemon Party Are Dead Now 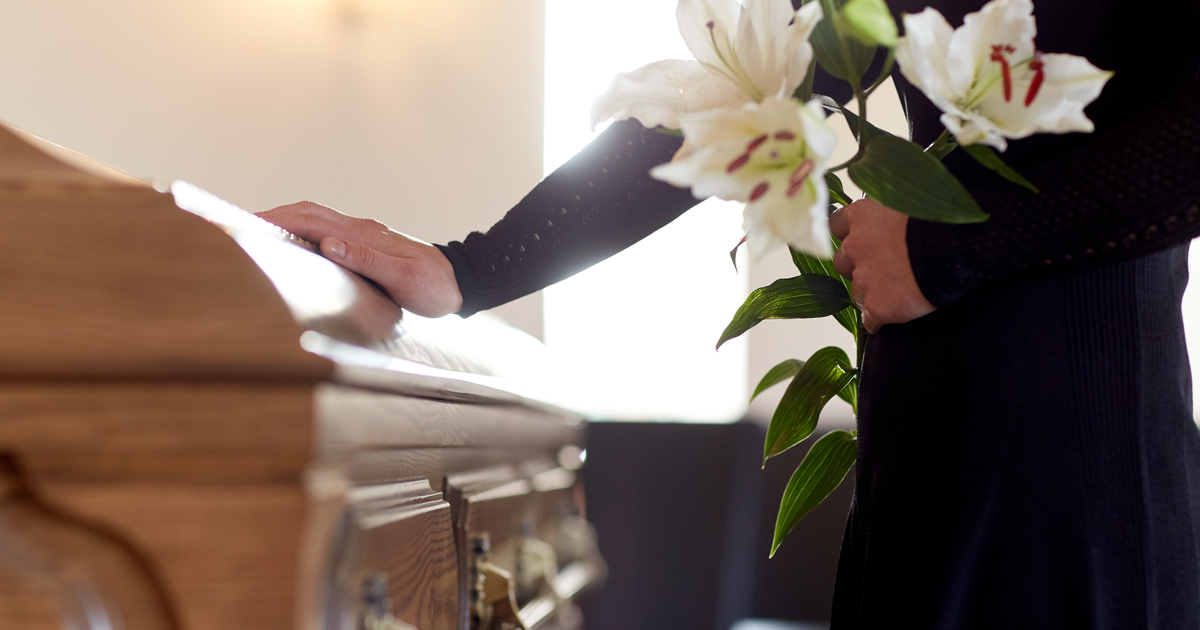 With all the deaths of celebrities we grew up watching, it can be easy to feel absolutely ancient these days. Personally, I felt this way when I learned that every single dude from Lemon Party was dead. It blew my mind. Like, when did that happen? Last I saw, those guys were spry as can be! It really makes you think.

After completing some exhaustive research, taking breaks only to send a certain link to my friends from middle school, here’s what I’ve compiled about the demise of the three early-internet icons.

Lemon Party was comprised of David Swan, Tom Nue, and Ritchie “Legs” Messina. They inspired generations of people to pursue their dreams, no matter how hard they appeared. Their groundbreaking talent, which superseded their lack of mainstream acceptance, simply had to be seen to be believed. But once you saw them, they were unforgettable.

“We never wanted to be put in a box,” said Swan, in an interview shortly before his passing last month. “Well, Legs wanted to try that. But we never got around to it.”

“Legs was the heart of the group. He was in the middle of it all, every time,” said Nue. “It didn’t look like it, but he was in charge. He was very dominant.”

Swan’s solo efforts went on, though he never stirred up quite the same amount of attention on his own. Not that he was bothered by it. “It was a pet project, just for my own enjoyment,” Swan said. “It wasn’t the same without the boys but I still had stuff inside that I needed to get out.”

When asked whether it was difficult to continue in the shadow of Lemon Party, Swan was typically blunt. “Yes. Of course! You tell people you were in Lemon Party, they expect a very specific thing.” He died immediately after giving this quote.