Feel Old Yet? All of the Flies on the Cover of Alice in Chains’ “Jar of Flies” EP Are Dead Now 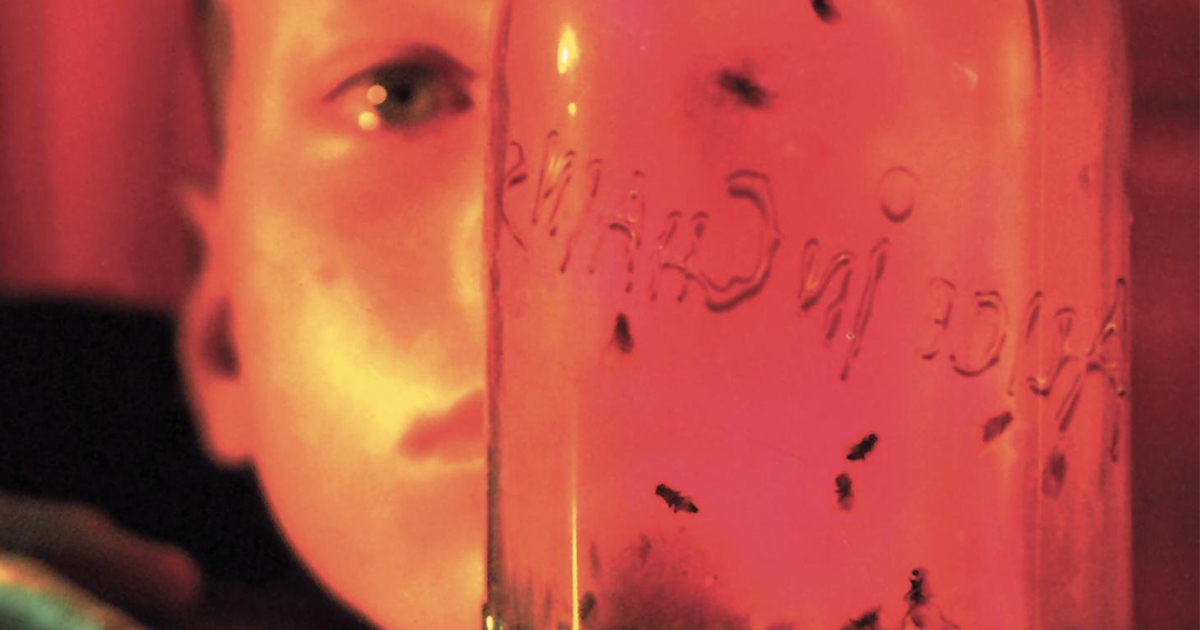 It’s hard to believe that Alice In Chains’ iconic EP “Jar of Flies” is almost thirty-years-old. What’s even harder to believe, and to accept, is how many of the players who helped make this instant classic are now gone, including of course Layne Staley, and fifty-seven flies.

The band’s third studio EP, which features hits such as “I Stay Away” and “No Excuses,” went triple platinum, and further cemented them as one of America’s top rock bands and grunge icons. However, little is known about the darker side of “Jar of Flies.” More than half of the flies did not survive the cover shooting, and those that did were never the same.

The Hard Times caught up with the child on the album cover, who requested to remain anonymous, for comment.

“It still haunts me to this day. The jar was sealed, they couldn’t get out. I just had to sit there and watch them die. I kept asking “won’t somebody do something!?” but no one did. I haven’t been the same since. Whenever I hear ‘Nutshell’, I break down in tears.”

Alice In Chains guitarist Jerry Cantrell, who came up with the idea for the cover based on a science experiment he conducted as a child, declined to comment.

The flies that did survive took many different paths in life. Many turned to alcohol or tragically ended their own lives. Some of the survivors went on to advocate for insect rights and remained committed activists until their deaths. Fly Number 42 and Fly Number 21 went on to have successful careers in show business, and were featured as extras in several films, including “Braveheart” and “Tommy Boy.”

Although many of the flies met a tragic and untimely end, and those that survived have all since passed on, their influence on the band’s legacy cannot be ignored. If you find yourself revisiting this landmark EP, remember the flies; for without them the jar would be empty, and this haunting masterpiece wouldn’t carry the weight that it does.