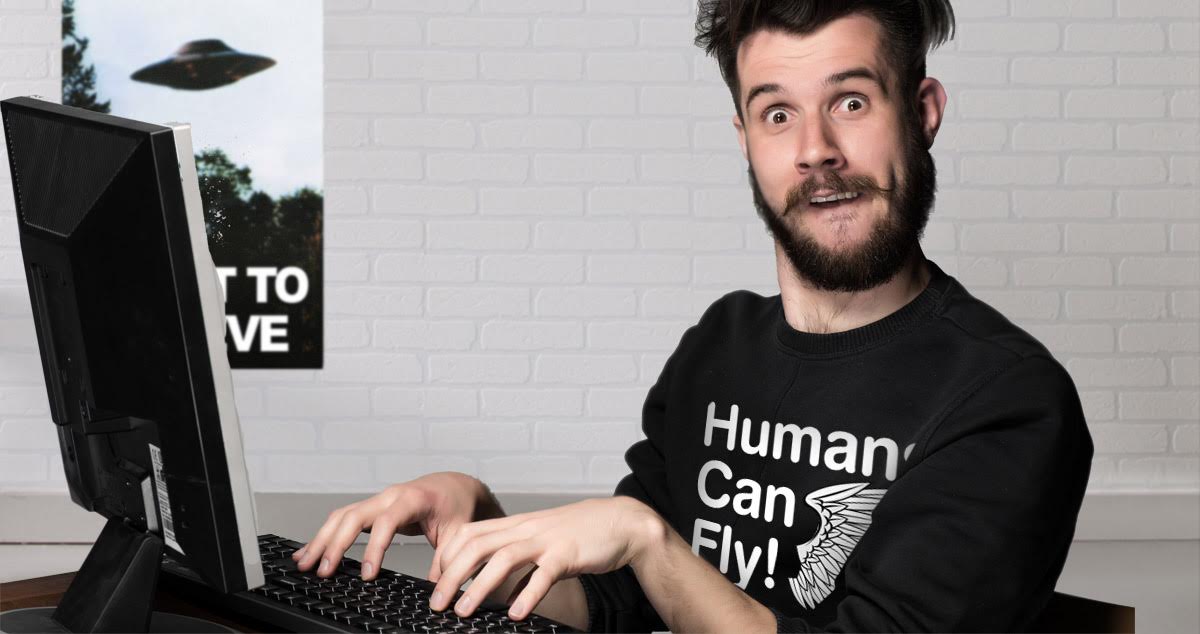 Listen up, Zuckerberg (and every single person that uses Facebook), because I’m about to drop the biggest TRUTH bomb on you.

Fake news is getting out of hand and it’s up to YOU to stop it. Facebook constantly smears the Internet with fake news, wild hyperbole and worst of all isn’t helping me get the word out for all my completely insane beliefs!

The world is on fire because of fake news. Even worse, no one will listen to me about the mole people living underground who slave away manually pushing trees up to the surface when they aren’t manufacturing oral care products for a certain toothpaste company cough Colgate cough.

Seriously, if we don’t do something about websites like US Uncut and Breitbart, how will I ever get my point across that the only way to REALLY stop ISIS is to learn to digest granite and other forms or rocks so that no matter what we are indestructible against whatever they throw at us?

Fake news is overpowering social media. I don’t see one article about any REAL issues. Why aren’t there articles on my feed about stuff that really matters? Like the fact that all the world’s toenail clippings are going to rise from the ground one day and consume the humans that cast them off to die. Why am I the only one talking about this stuff?

It wouldn’t be fair to place all the blame on one side of the issue. Looking at you, Democrats. The right-wingers might share fake stories about Obama taking away their guns, but at the same time you guys go around sharing stories about how Bernie Sanders is literally related to Jesus. With both parties spreading FAKE news how will I EVER get word out about how humans are capable of flying and have been for the past 400 years?

Talk about the Post-Truth age.

If you don’t think fake news is a PROBLEM then YOU need to pirouette right on out of here and walk off the edge of this cube-shaped planet and get shot into the hollow moon that NASA uses as a farm to breed hamsters the size of the empire state building.

So, regardless of race, color, creed, ethnicity, belief and background we need to band together to stop fake news. NOW.

If we don’t, how will anyone ever realize the TRUTH, like how there are no actual Chili’s restaurants, they are all holograms.