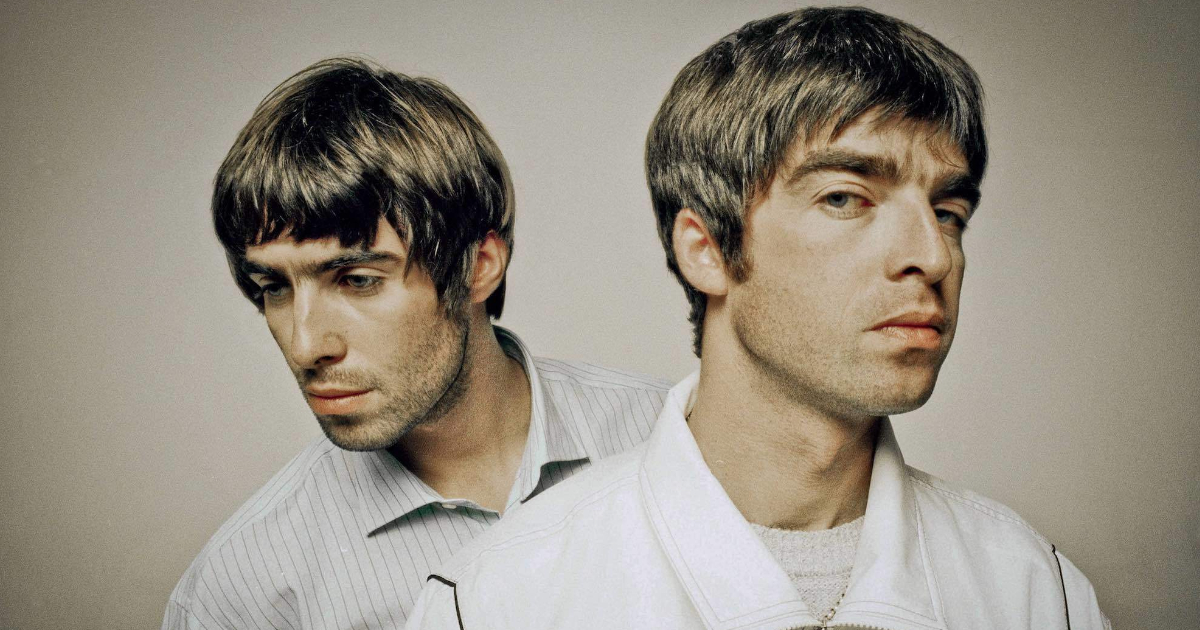 No discussion of Britpop is complete without mentioning the brash Mancunian brothers of Oasis and the two things they were best known for: pop-rock anthems and kicking the shit out of each other. Here’s our ranking of every Oasis studio album by how many fistfights Noel and Liam Gallagher had while recording them, ya daft wankers!

7. Definitely Maybe (1994) – 5 Fights
Since this album was their debut, the Gallagher brothers were much more focused on honing their craft than fighting. Other than the crystal meth-fuelled incident at Whisky-A-Go-Go when Liam threw a tambourine at Noel’s head, their relationship was mostly amicable.

6. (What’s the Story) Morning Glory? (1995) – 9 Fights
This is the album that cemented Oasis as legends but, like their debut, they were still intent on recording songs rather than letting fights get in the way. The most brutal row occurred when Noel smashed Liam over the head with a cricket bat for claiming “Mad About You” was funnier than “Seinfeld.”

5. Be Here Now (1997) – 14 Fights
It’s common knowledge that Noel once ripped the unibrow off Liam’s face while in session, something which was covered in the 1998 MTV documentary “Celebrity Deathmatch.”

4. Standing on the Shoulder of Giants (2000) – 22 Fights
The biggest fight oc curred while recording “Little James,” a song Liam wrote for his pet turtle, Jameson. Noel didn’t think a song about a turtle would fly with their fans so after a weekend of punches, kicks, and elbows, they agreed to lie and say the song was actually about Liam’s son who was coincidentally also named James and was also little.

3. Heathen Chemistry (2002) – 36 Fights
Sources tell us Liam’s arrest in Germany for fighting the police was nothing compared to the brotherly smackdown that occurred in the studio after Liam urinated in Noel’s Corn Flakes, which was the inspiration for “Stop Crying Your Heart Out.”

2. Don’t Believe the Truth (2005) – 58 Fights
The band’s second to last album was so volatile that Noel and Liam were each fitted with shock collars. Their mutual hatred peaked in October of that year after they tore apart the studio while arguing over who got to be John Lennon for Halloween.

1. Dig Out Your Soul (2008) – 125 Fights
Noel quit the band in 2009 after Liam wielded his guitar like an axe at his head. But sources tell us the worst bloodbath occurred during recording when Liam thought they should cover Hanson’s “MMMBop” while Noel insisted he’d leave the “the biggest fucking band in the world” if it wasn’t Avril Lavigne’s “Sk8er Boi.”