Equality Win: This Female Cop Was Given The Same Amount Of Paid Leave For Shooting An Unarmed Person As Her Male Counterparts 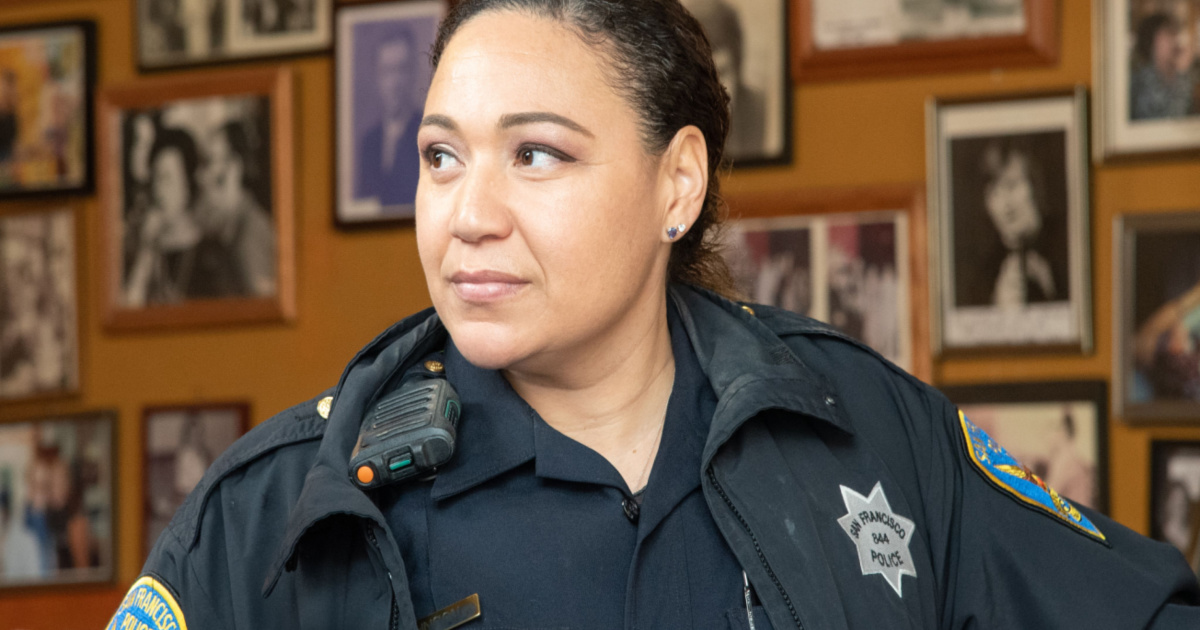 Score one for feminism! Female officer Monica Kelly stuck it to the patriarchy and got the same amount of paid leave for shooting an unarmed person that a male cop would have been given without a fight. You go girl!

Kelly became the subject of national discussion when cell phone footage of her shooting a suspect 5 times in the back went viral. She could have backed down and accepted the original offer of two weeks paid leave pending an investigation, when a MAN would have been offered six. Instead, this #girlboss stood her ground!

Of course it’s a tragedy that the guy she shot died, especially since he wasn’t resisting arrest and it turned out the object he was holding was a book and not a gun. But at least he’ll go down in history as an important player in this huge win for workplace gender equality.

It was as if the bullets from Kelly’s gun apparently went right through the 52-year-old father of three and into the glass ceiling, completely shattering it!

Kelly, who retired from the force following her paid leave, now spends her time as a political activist, NRA spokesperson, and influencer. Her Instagram account “Blue Life Babe” is up to 2.5 million followers and has inspired many young women to join the force.

She also volunteers her time helping other female cops in similar situations fight for the paid leave they’re entitled to after slaughtering a citizen they swore to serve and protect. What an inspiration!

Kelly’s book tour kicks off in August, to promote her highly anticipated autobiography “Stop Resisting and Give Me What’s Mine.” You can bet I’ll be taking my daughters to the book signing! My youngest lists Kelly as her greatest role model, and says she wants to be a cop herself one day. And if the day comes that she murders another human being in cold blood, I’ll sleep well at night knowing she knows how to get the paid leave she deserves.