If I Don’t Get on ‘Last Podcast on the Left’ then What’d I Kill All Those Kids For? 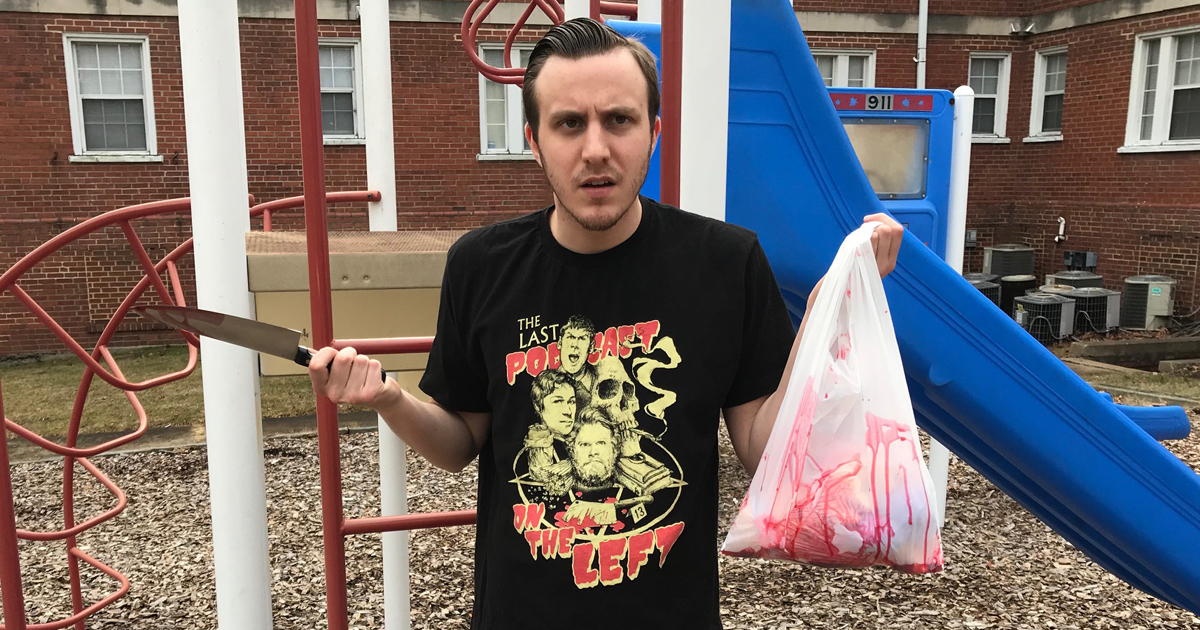 Last Podcast on the Left is the coolest podcast around! The way it blends true crime and horrible things with comedy really makes for a euphoric listening experience.

I killed a WHOLE BUNCH of kids and they still won’t shout me out!What am I even doing this for?

I tried to be a good fan and donated to the patreon, come on guys I know I’m not quite a “heavy hitter” but come on, I’m at least a Jerry Brudos! Richard Chase? I worked hard for this!

I’m their biggest fan at live shows. I made them autograph my fedora with spider webs on it and I even help them out by correcting them on Twitter and Reddit whenever they make a minor mistake in describing a gun on an episode. And do I get so much as a thank you? No.

So now here I am with bags of dead kids and still no episode!!

Related: Why Would Anyone Pay for College When You Can Listen to Every Episode of Joe Rogan’s Podcast for Free?

I mutilated the kids and everything. I don’t even want to go into everything I did but I’ll tell you what, real fans of the show would definitely know what I mean when I say it’d be a gold star!

Where’s Marcus warning the audience about how sick I am? Where’s Ben describing my childhood and saying “at this point I’d probably be friends with him?”

And where is Henry’s god damn impression of me!? What in the fuck was the point of murdering all of these children if I can’t hear detective popcorn blunder the case?! 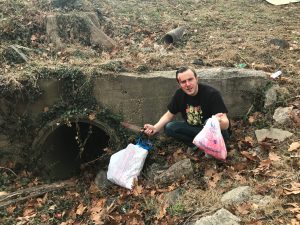 Did I really just kill all these kids for nothing?

I’m like a Last Podcast legend! I moderated the hell outta the Facebook group, I ruled with an iron fist!

I’m the biggest fan of all the LPN shows! Megustalations! What about Barb! Who’s on the list!? Holdenators HOOOOO! TOILET FLUSH.

Now I just have a whole bunch of dead kids with nothing to show for it.

Screw this, maybe they’ll make a movie about me and cover it on Page 7 or Wizard and the Bruiser.

Are you one of those idiot fans that makes the hosts lives a living hell and doesn’t realize it? Correct us in the comments, we know you will!

Hail Satan and Hail Yourself with a Hard Times t-shirt!