Doctors Hate Him: Meet the Man Who Tries to Fuck Your Spouse If You’re a Doctor 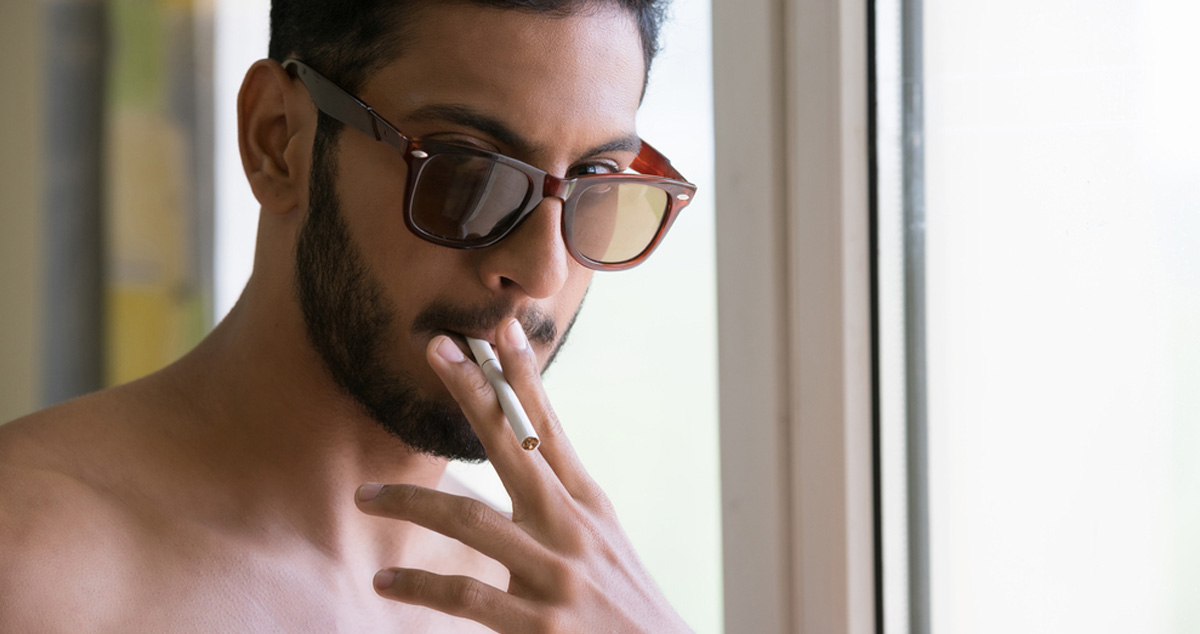 Say hello to Armando Isaacson, the man who has the entire medical profession turned on its head! Yes, doctors absolutely despise Armando for one simple reason: If you are a doctor, Armando will attempt to have sex with your spouse, and with an alarmingly high rate of success!

“Isaacson is nothing but a manipulative pig!” says Doctor Raj Patel. “He befriended me just to get information about my marital troubles which he used to seduce my wife!”

“Nothing will deter me from my objective!” reads Isaacson’s blog. “I will fill my bed with the spouses of medical professionals across this country!”

Isaacson’s blog goes on to boast of his pansexual exploits. “Men, women, gay, straight, none of it matters to me. My thrill is in the chase alone! No one can resist the charms of Armando!”

“Before Armando came along my husband Tim was straight as an arrow.” reports anesthesiologist Dr. Barbara Reynolds. “I honestly think our marriage could have survived an infidelity, but he’s just so confused now.”

Related: We Asked These 7 EDM DJs to Stop Having Sex with Our Wife

Yes, there is seemingly no end to the number of lives destroyed in the wake of Isaacsons sexual charisma. So why does he do it? According to Isaacson, it’s for his health.

“The real reason these doctors are so angry with me is not because I’ve destroyed their marriages,” he explains, “but because I have discovered their secret! Regular sex with the spouse of a doctor acts as a natural deterrent to every single form of cancer known to man!”

According to Isaacson’s book, Lies, Sex and the Art of Clean Living, cancer treatment as we know it is nothing but a giant cash grab conspiracy perpetrated by a cabal of elitist doctors who long ago mastered the art of choosing mates with cancer preventing properties. Though the book is short on details and science, it assures the reader that all questions can be answered by attending one of Isaacson’s seminars which are held at Ramada Inn conference rooms across the country at $250 a ticket.

Do you like sleeping with the spouses of doctors? Or are punk parody shirts more your thing? We can help with one of those: