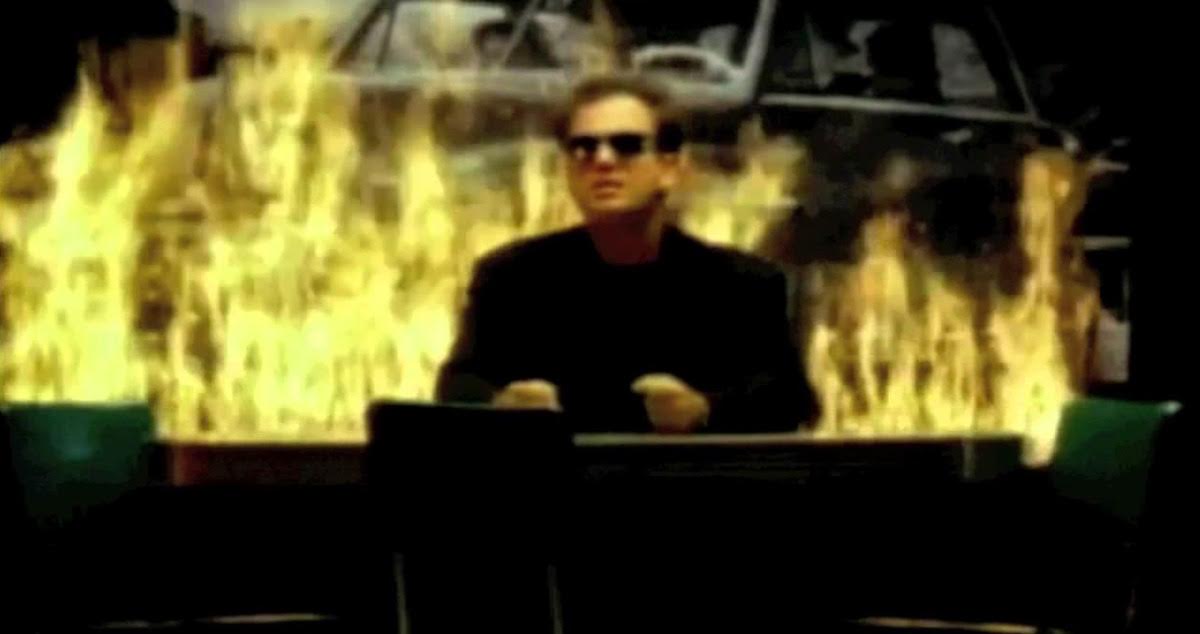 Next to living way too long, avoiding blame seems to be the primary skill of the baby boomer generation. From them we’ve inherited a dying world, a systematically racist culture, and a record high national debt. Yet somehow they always seem to blame us “lazy millennials” for all of society’s woes. When exactly did this generation-wide tactic of toxic gaslighting begin?

Look no further than Billy Joel’s 1989 hit song “We Didn’t Start the Fire.”

Joel didn’t just write a hit song, he wrote an anthem for a generation. At first listen the lyrics appear to be a random list of people, places, and things completely lacking meaning, intent, or artistic credibility. Further examination, however, reveals the song’s true purpose: a call to arms for an entire demographic of Americans to collectively deny accountability.

“Foreign debts, homeless vets, AIDS, crack, Bernie Goetz.” These are but a few of the “fires” Mr. Joel would have you believe were “always burning” since “the world’s been turning.”

Children of thalidomide? JFK blown away? REAGAN? How is the blood of these atrocities NOT on the hands of baby boomers? And yet Joel tries his best to deny ANY and ALL culpability: “We didn’t start the fire. No we didn’t light it but we tried to fight it.” Ha! Yeah, right. There it is. The shameless lack of accountability we’ve all come to expect from our elders.

Joel even goes so far as to deny blame for the rock and roller cola wars that still rage on to this day!

Related: I Turn John Oliver Quotes Into Memes, What Are YOU Doing to Fight Fascism?

Perhaps most troubling about “We Didn’t Start the Fire” is the sinister implications found in the early drafts of the song. Let’s take a look at an omitted initial verse from the song unearthed by our researchers:

Did you catch that? If “We Didn’t Start the Fire” was recorded in 1989, how could Billy Joel have known that more than a decade later Doctor Who would wear a bow tie?! What else does he know?