Did The Simpsons Predict My Life Would Stop Being Enjoyable After Twelve Years? 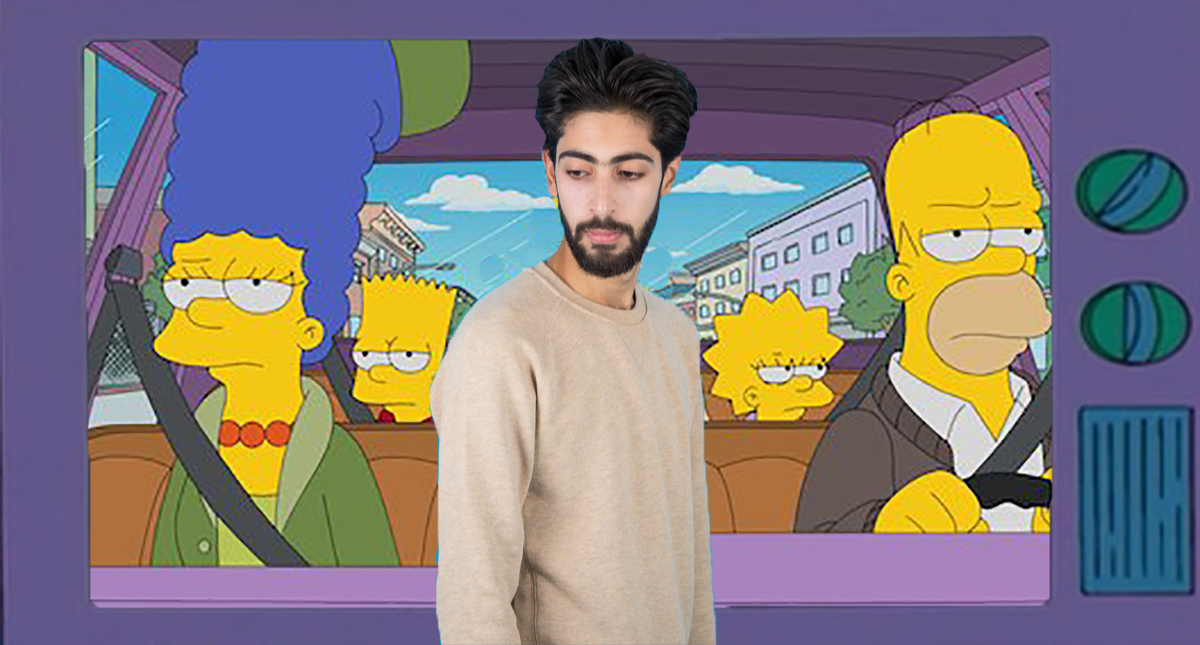 None of these are as strange as the prediction they made about me personally. How did they know my life was going to go downhill after twelve years?

Much like The Simpsons, my life was amazing for a decade (hell I once met Michael Jackson and didn’t even realize it!) but started to become less enjoyable after about twelve years.

Of course not everyone strictly agrees on when my life started going downhill. Some people told me that it was when I was nine years old. Indeed opinions of exactly when I started to suck vary slightly person to person depending on how old they are and when they formed a relationship with me but for me, definitely 12.

Puberty changed me a lot. It was making me feel weird and I was acting more crass. It is uncanny that these were the years of The Simpsons when Homer was sexually assaulted by a panda. Much like the show, I still had my share of fun those years even though they were awkward. Still, I could tell my life was not going to be getting any better.

As the years pass I’ve grown bland, mostly just going through the motions and thinking about how great my life used to be. The biggest joys I get these days is when I travel or bump into a celebrity. JUST. LIKE. THE. SIMPSONS. Do the writers have some sort of crystal ball?

People are always talking about how I was so great when I was a kid. Frankly I think it’s kinda mean to say this to someone you once cared about so much. A lot of people tell me they remember how funny I used to be but when I make a joke now it seems to fall flat.

Is Matt Groening a modern day Nostradamus? How did he make such an unusually long term and focused prediction?

They even predicted that my racist views towards Indian people wouldn’t age well.