Denied! These Migrants Seeking Asylum in the US Didn’t Pass Our ’90s Kid Quiz 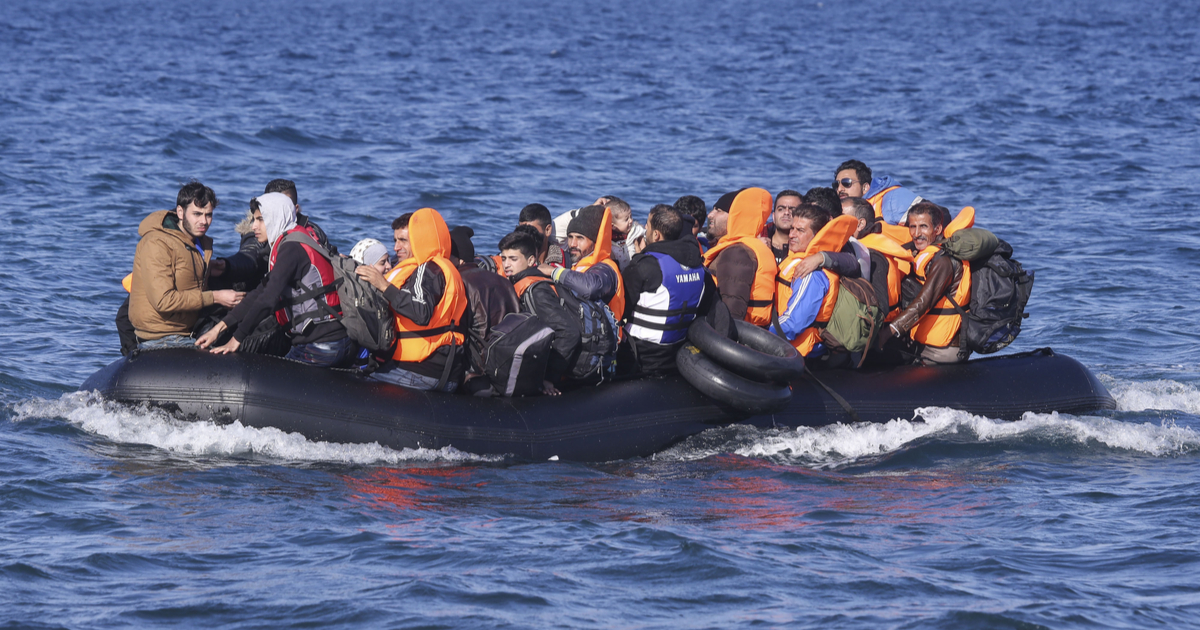 Every year tens of thousands of immigrants from impoverished, war-torn countries seek asylum in the United States. Here at The Hard Times, our immigrant policy goes a little something like this: Give me your tired, your poor, your huddled masses… but those huddled masses better fucking love Topanga.

To highlight our concerns over immigration policies, we met up with five asylum applicants and gave them the only test that could truly determine their suitability for U.S. citizenship- our ‘90s Kids Quiz!

The results could only be described as shocking, whacky, and Milhouse.

We were disturbed when Eddy from Guatemala couldn’t identify at least 15 out of 20 totally radical after-school snacks (how have you never had Shark Bites?!?!). We were dismayed that Somalia’s Fatima hadn’t rented enough ‘90s classics from Blockbuster to prove she had a completely awesome childhood. We were confused when Steffany told us she no idea what “Don’t go chasing waterfalls” meant. Apparently in her home country of El Salvador, this is something called a ‘mixed metaphor’ (umm wut lol).

We asked China’s Jing to name our nation’s most essential document. After quite a bit of research on our part, we sadly had to inform Jing that whatever the hell the ‘Constitution’ is, it wasn’t written by R.L. Stine.

We have to assume language barriers prevented our asylum-seekers from correctly answering even the easiest of ‘90s kid questions. “American citizens rioted, stampeded, and injured one another in a desperate attempt to acquire this item during the holiday season of 1996.” Unfortunately, Eddy’s guess was ‘bread.’ Um no, the answer is Tickle Me Elmo… bread is free lol.

The asylum-seekers we spoke to repeatedly expressed that they thought of America as a place where everyone was entitled to ‘life, liberty and the pursuit of happiness.’ Sure, that’s pretty cool and all. Unfortunately, many of them failed to understand the most basic of all American principals: “When pizza’s on a bagel, you can eat pizza any time.”