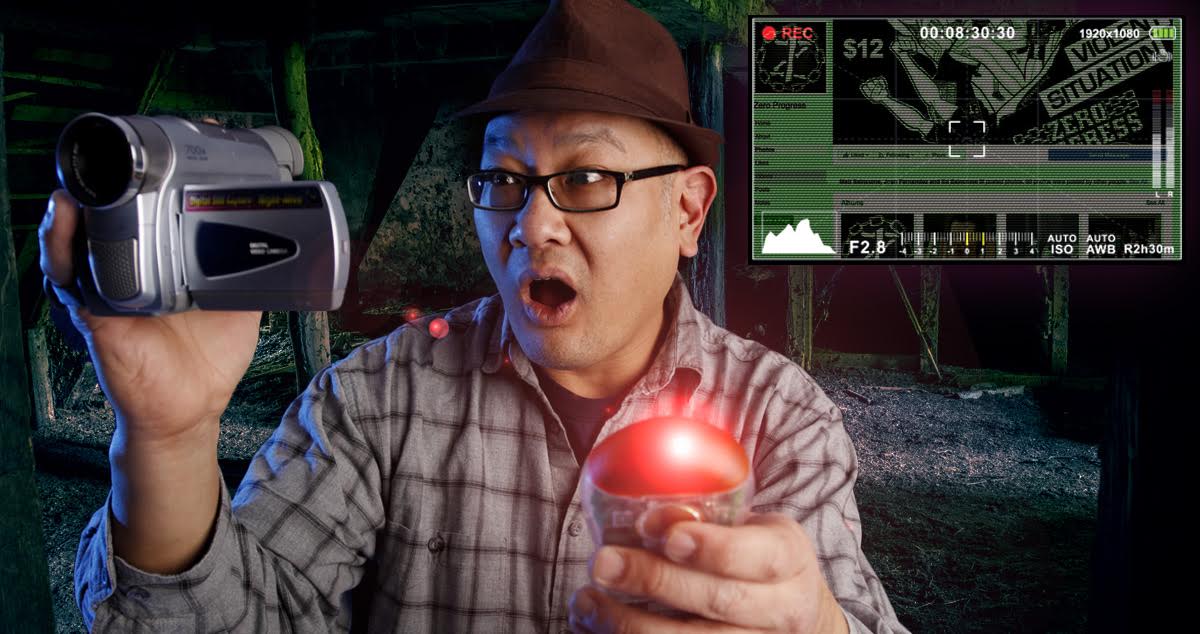 For the past decade, Facebook has been the primary social media choice for bands — you can’t even call yourself a band until you have a Facebook page for everyone to visit. What you don’t normally see, however, is the underside of all of it. The forgotten elements of the music world. The rejected parts, shunned from the Facebook Utopia. That’s right, Hard Style went where no one else dares to go and explored five creepy, long-abandoned Facebook band pages.

WARNING: This is NOT for the faint of heart.

Tow Cable, a once up-and-coming hardcore band, created this Facebook page in the Summer of 2009. Activity feeds, however, show that nobody has occupied the page since the band’s breakup in 2014. One of the band’s more recent updates reads, “We can’t wait to get back in the booth and record some more good shit for you guys! #Staytuned.” This was posted just days before their final status, announcing the immediate end of their band — even though the page still remains. What is Tow Cable trying to tell us with their lingering silence? We may never know. Frightening.

This once promising neo-funk band amassed a pretty large following; their Facebook page garnered 3,024 likes. No one was expecting such a successful page to take a sudden turn for the worst. Lacking funds to continue operating as a band, Johnny Dusk played their final show in December of 2011. The page’s last comment from 2013 is just a link to a sex cam. Chilling.

No one really knows what put an end to this band. It’s rumored that the band’s development was shut down due to a lawsuit with their record label, but maybe that’s just what they want us to think. Regardless, when trying to enter the ska band’s page, we were met with a trespassing warning meant to keep out spammers. We immediately saw why: the page is littered with graffiti tags and has become a hookup spot for local teens.

This deathcore band’s page was established in 2008 during a rise in the genre’s popularity. But when the band’s members went off to college the structural integrity of their Facebook page was destroyed. Exploring the page now is a harrowing experience. The band had to announce in a 2013 status that they would be, “going on break.” Through this hiatus, however, fans of the band swear that the page’s administrator still roams around the page liking random fan’s profile pics. Truly blood curdling.

In 2015 this band boldly claimed that their music would be a, “revolutionary game changer” in a status update. It’s shameful to see what the page has become. Lonely. Desolate — the page never even made it to 200 likes. Visiting this page is a stern reminder of the haunting world in which we live, where the chosen few rise, and the rest are forsaken. Pages like this make people ask the question: “Was there ever even hope for a Christian-Synth-Rap-Band in the first place?”