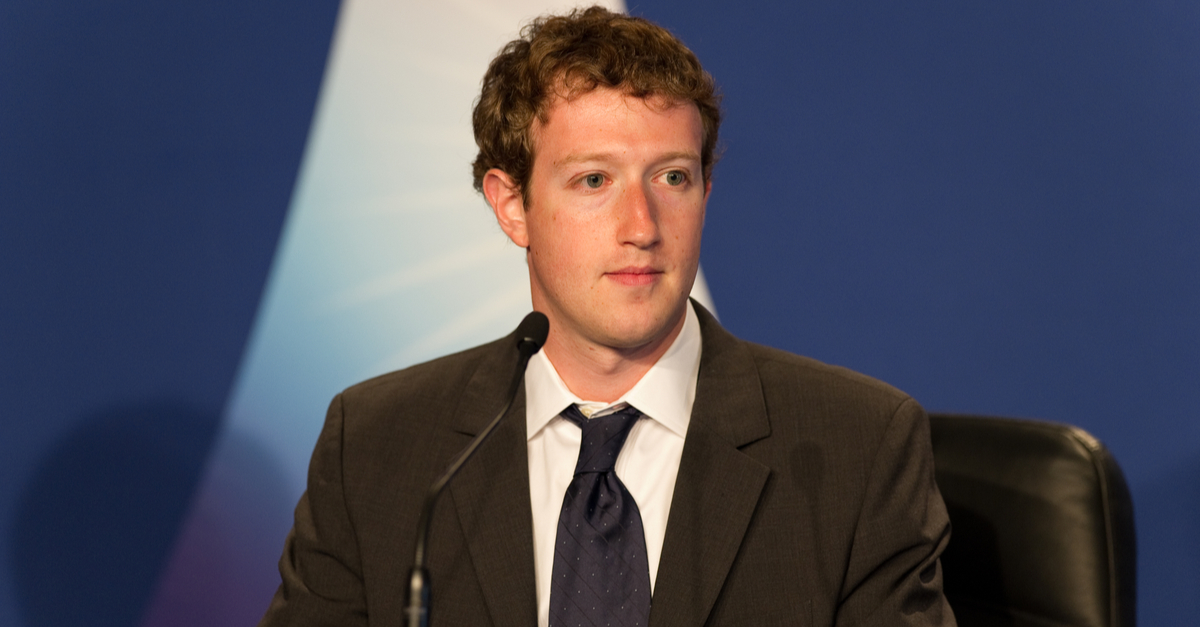 It looks like Mark Zuckerberg is three steps closer to being a real boy today! Facebook just announced a major upgrade to the OS of its creator and CEO.

In a bold leap forward for the company, the detached billionaire has had three new emotions uploaded to his internal hard drive, which the company claims will allow him to convincingly emote without a hitch. The emotions: contempt, surprise, and false modesty, bring Zuckerberg closer to the android M.I.T. scientists originally envisioned when they created him back in 1999.

In addition to the original emotions that came packaged as features of his base programming (indignation, envy, self-absorption, and gloom), this update places Zuckerberg at an unprecedented seven emotional responses, something the company is immensely proud of.

“We think these new features will bring forth a whole new set of opportunities for Mark” said Mike Schroepfer, Chief Technology Officer for Facebook and leader of the undertaking dubbed “Project Pinocchio” by those involved. “He’s almost an actual person now and our money guys think that will do wonders for our stock price.”

The move has some stock holders concerned, however, because it comes so soon after the 2017 attempt to update Zuckerberg with delight and compassion. “That was a misstep” admits Facebook COO, Sheryl Sandberg. “People weren’t really buying it, and worst of all, his system rejected the programming. It was awful”

“His attempts at smiles were horrific grimaces that overloaded his system and an elderly woman had most of the bones in her torso crushed by one of his hugs.” recalled Schroepfer, “Luckily it was just a test old woman owned by the company. Can I say that? Don’t print this.”

Facebook may even add an eighth new emotion to Zuckerberg and there is talk of crowdsourcing it from user suggestions! But be forewarned, any suggestion ranging from enjoyment to laughter will be disqualified as they are not traits needed by a CEO.

Look like a genuine human being with a snazzy new Hard Times t-shirt!