Has College Hazing Gone Too Far? Here’s What the Autopsies Reveal 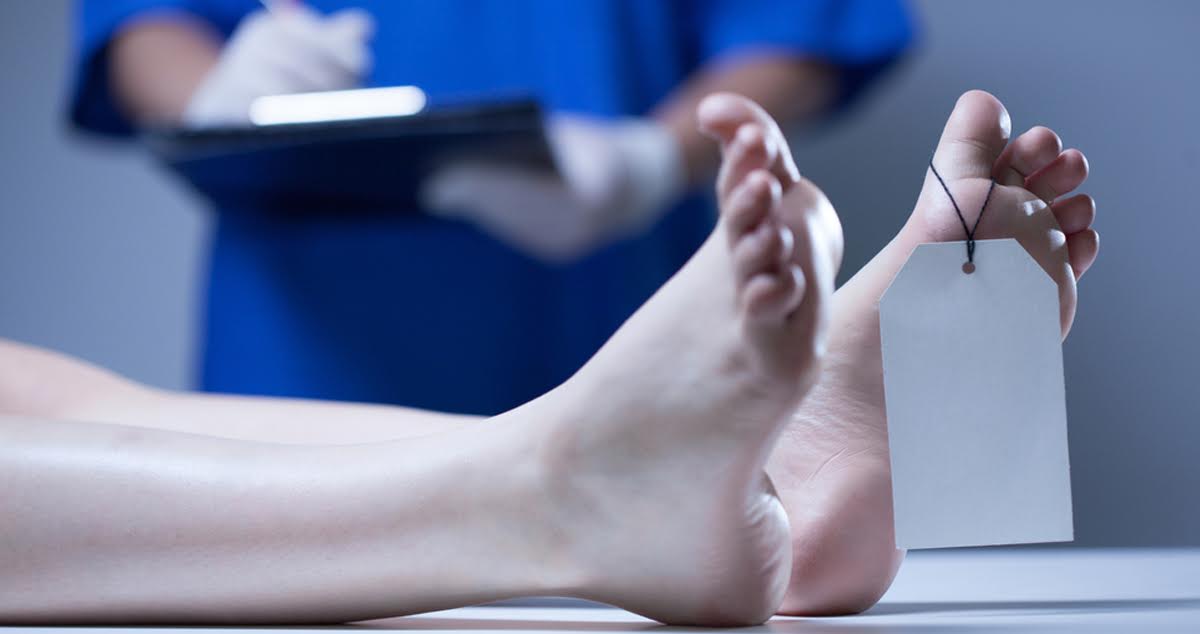 Greek life on campus is a time-honored institution. However, in recent years fraternities and sororities have come under scrutiny for their questionable tradition of hazing new pledges. We at Hard Style thought it was time to find out if the ritualistic and often sadistic initiations enacted on aspiring freshman have finally gone too far. Here are what the autopsies reveal:

Sara had just settled into her new sorority house at West Haven State in Hartford, CT when three days into freshmen orientation week she turned up DOA at a local hospital. Severe burns covered more than 70 percent of her body and the lower half of her left leg was missing. She also suffered 12 different fractures from her cervical to lumbar spine and a collapsed lung.

Why It’s Disturbing: The toxicology report shows a blood alcohol content (BAC) of .1 percent, way above the legal limit… especially for a minor.

What the Coroner Says: “Yeah, I’ve seen this before. It’s the classic ßß∂ hazing ritual where the pledge is locked in a third story room that is on fire. Harmless fun, but when alcohol is involved it can become very dangerous. This tragedy could have been prevented with stricter underage drinking rules.”

Marcus was enrolled in the ROTC program at Charleton University in Minnesota. A middle child, eager to follow in his older brother’s footsteps at πßµ fraternity, he was found the day before winter break stuffed inside the library vending machine with his skin completely removed and Hostess Ho-Hos crammed into every orifice.

Why It’s Disturbing: According to teachers and close friends, McLadden had been skipping class for three days prior to his accident. “I see it happen every year,” laments Biology professor, Charmin Kagly. “Greek life is very time consuming. These freshman come in totally overwhelmed by their hectic schedules and spread themselves too thin while their education suffers.”

What the Coroner Says: “Pretty standard example of the Ho-Ho Challenge, maybe if Marcus wasn’t such a pussy he coulda made it into πßµ.”

Related: Inspiring: This Frat Logged Hundreds of Community Service Hours, but Let’s Not Focus on Why

George Ranetsburg had been Dean of Students at Phillips College in Miami for 27 years when he was assigned as the faculty advisor for ∆∑. “Dean Raney,” as students affectionately referred to him, stopped by the ∆∑ house mid-afternoon on a Sunday to check on the building renovations he had ordered. After a 6-day absence, Ranetsburg was found face down in the gym pool wearing an old prom dress with three paring knifes lodged into the back of his skull, a BAC of .5 percent, and the lyrics to Meatloaf’s “You Took The Words Right Out of My Mouth” tattooed on his torso.

Why It’s Disturbing: Because of this incident and the ensuing clean up, the school water polo team was forced to cancel their practices right before the big Southern Conference swim meet.  It is worrisome that fraternity hazing is starting to affect other campus organizations. If Greek life is going to become a disturbance to other college groups, perhaps it’s time to shorten its leash.

What the Coroner Says: “The use of paring knives suggests a gentle, almost jovial touch. None of the blades penetrated the skull bone into the dura matter, so I don’t think there was any malicious intent here. He probably could have been saved if taken to a hospital immediately, but I can understand that the brothers were concerned about how this would look on their records. You know, boys will be boys!”

Those are the facts, so has hazing gone too far? You decide.