Cocaine Agrees: Your Opinion Is the Best One 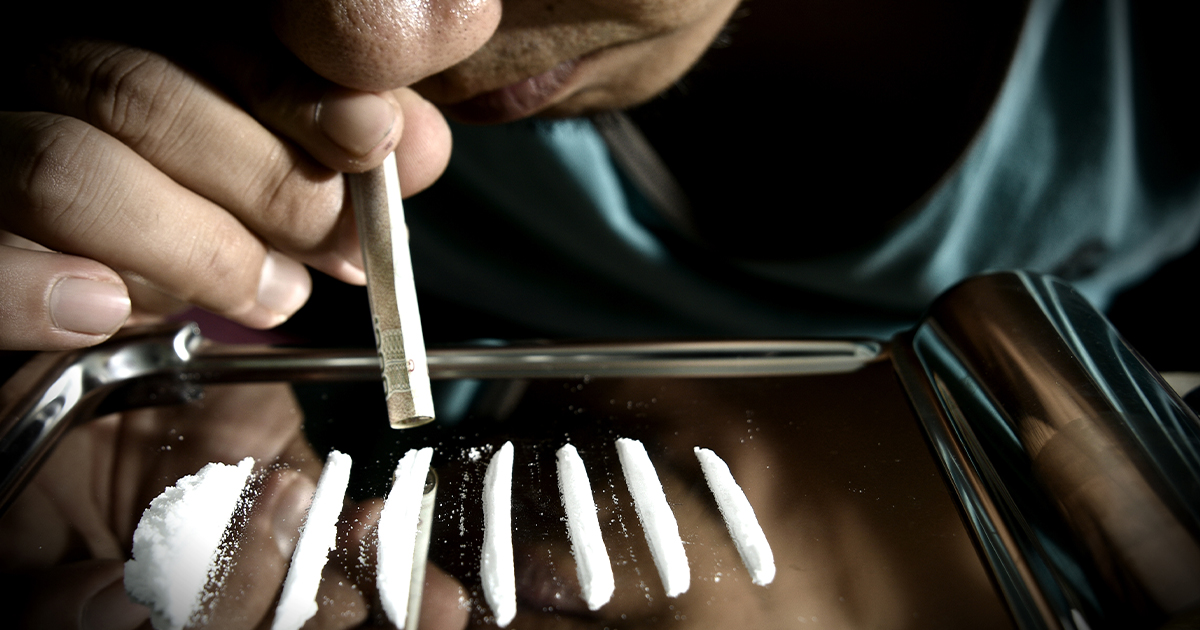 Not to be dramatic, but I would rather listen to a parrot read the Old Farmer’s Almanac from start to finish than hear this woman’s story about how she met her partner. Does she really think just because it’s her wedding day all the attention should be on her? My new friend Hunter and I have been patiently waiting for what feels like years to ask people about their most traumatic childhood memories.

Hunter was at rock bottom before I set up camp in his nose. He was a real people-pleaser who went to bed before 7 AM, volunteered at the local animal shelter, and listened when people spoke. Not on my watch. As long as I am his plus one, he won’t be pleasing anyone but himself.

If anyone needs us, we’ll be in the bathroom railing lines off the back of a toilet tank and drafting a business plan for solar-powered microwaves that’s going to blow your fucking mind. Take one last look at your kitchen, because with his brains and my ingenuity, we’re about to revolutionize the home appliance industry.

Most people know that high achievers sleep less on average, but did you know they also blink less? In some cases, not at all. They also shower less, eat less and shit uncontrollably. Doctors will say its drug-induced gastritis but I say its the body ridding itself of excess bullshit. The only difference between you and a doctor is a first-aid kit and a few YouTube videos on Eastern medicine. Remember that.

Great minds have always encountered resistance. It’s not Hunter’s fault that he knows more about literally everything than you do. You saw the movie? He read the book. You read the book? He wrote the book. His breath stinks? Your attitude stinks. His nose is bleeding? Thanks for letting him know. Does anyone have a napkin?