Class Traitor Alert: This Guy Just Got Promoted To Assistant Manager Instead of Me 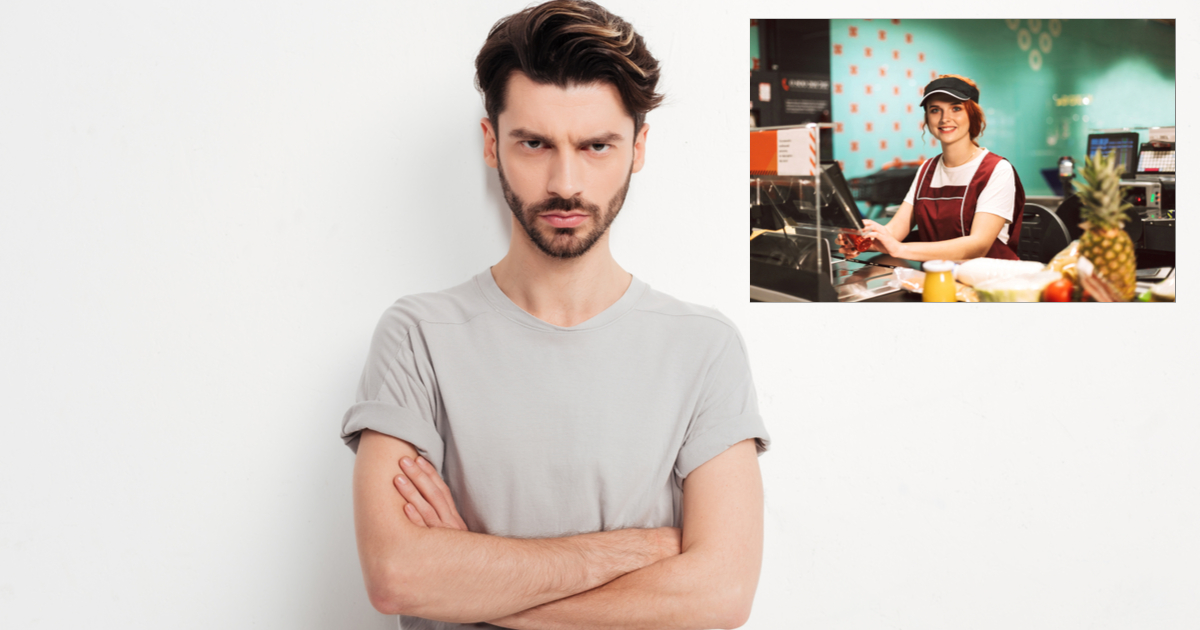 Well, well, well. Guess who finally turned their back on the working class? We all thought we could trust Sam but it turns out she’s just another greedy capitalist pig, climbing the corporate ladder and stepping on the little guy every chance she gets.

The little guy is me, by the way. I would’ve sold out way better for that assistant manager job. Fucking bourgeoisie.

I thought I had a true comrade. For months we fought side by side in the trenches of this Auntie Anne’s Pretzels cash register. We fought corporate tyranny from the inside, one delicious salty twisted bread snack at a time. But it was all a ruse! Now I see her true colors and it makes me fucking sick. Or maybe that’s all the uncooked pretzel dough I’ve been eating in an effort to subvert the system.

How could she stab me in the back by applying for the same promotion as me?! And have the nerve to be more qualified with better leadership skills, too. I would’ve understood if they promoted someone of color since I’d look bad criticizing them. And honestly, not trying to be a hero here, but if I had gotten that promotion I would have opted to give the job to them. They truly deserve it. I don’t even want a raise, anyway. If I had money someone might make me put it where my mouth is.

Sam was supposed to be one of us: a true working-class icon who will always need roommates.

Capitalism really does turn us all against each other. Now that Sam’s my boss, I know she’s gonna start exploiting my labor and not letting me take an extra half-hour on all my lunches like I would have let me do if I were in charge.

They say absolute power corrupts absolutely. Well now she has a mall parking space and access to unlimited uncooked pretzel dough so, while she may not be Stalin, she’s at least Gaddafi.