Check Out This Asshole! He Likes a Slightly Different Subgenre of the Extremely Specific Music We Both Love 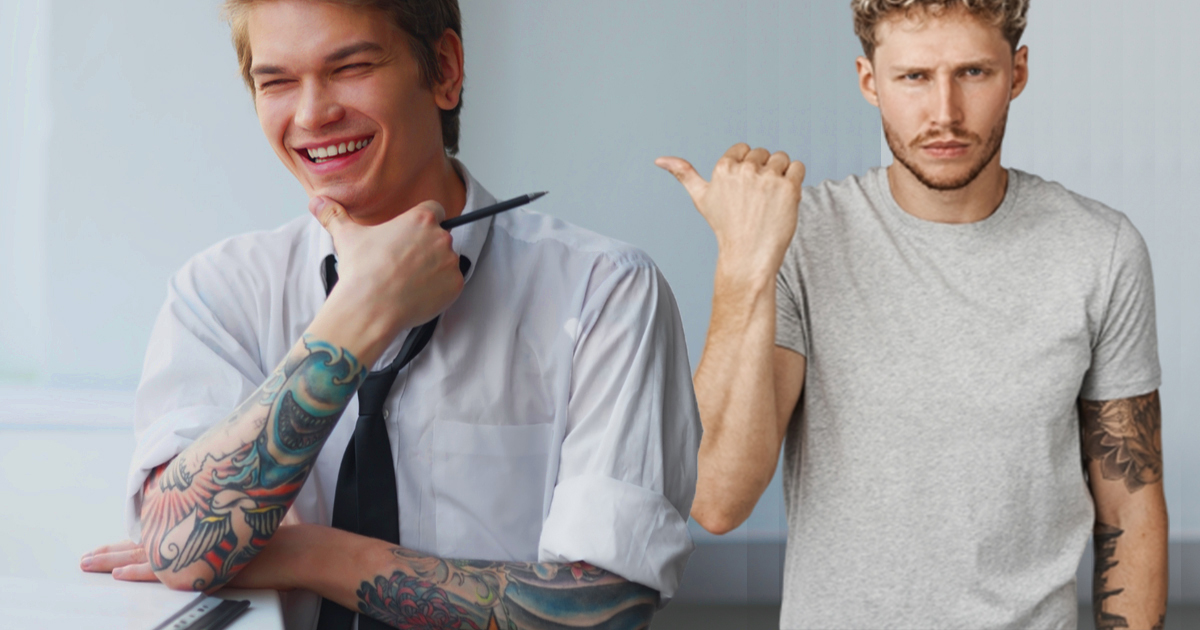 Can you believe this asshole? Sitting there like an idiot, playing that alt nu-metal garbage on repeat again. You can practically hear the band’s soul patches pouring through his speakers. This dumbass wouldn’t know good metal if it bit him in the dick. He probably doesn’t even know what funeral doom is.

Basically everything this guy does is wrong. He calls himself a metalhead but I bet you can’t find one album in his collection that isn’t just butt rock with a Hot Topic twist. The one time I tried to educate this lost soul, I sat him down in my cubicle to enjoy a 63-minute drone masterpiece together. The shithead listened quietly for 25 minutes max before telling me he has to leave for a meeting. What a fucking dick.

He also endlessly quotes Michael Scott. So annoying. But when I do a funnier David Brent line, he looks confused. On top of that, he didn’t even get the reference when I put his stapler in jelly. The jackass kept laughing and calling it ‘Jell-O.’

And have you seen him around the kitchenette? He keeps the weirdest food in the pantry. One time I spotted him eating a Boston Creme Pop-Tart. First of all, I didn’t even know they make that flavor. Second of all, yuck! Everyone knows S’mores are the only good kind.

Then the other day I was playing Magic by myself in the break room when he comes over holding some dumbass card, asking if I’m playing Pokémon… a fucking children’s game. I tried explaining that Magic the Gathering is far superior, how they control the value of cards and preserve the sanctity of the game, but he was too distracted by his foil Chamillionaire or whatever. This clown probably can’t even play with his $20,000 card.

I’d sooner kill myself than hang out with a guy who thinks birch beer is as good as root beer and decided to buy his Crosstrek in orange. The only positive thing I can think of about this asshole is that at least when I park my Crosstrek near his I can tell them apart by that hideous color. God, can you imagine being stuck in his ugly ass car, probably forced to listen to the stupid songs that Spotify keeps suggesting to me? What a nightmare. You can’t get me far enough away from this weirdo.