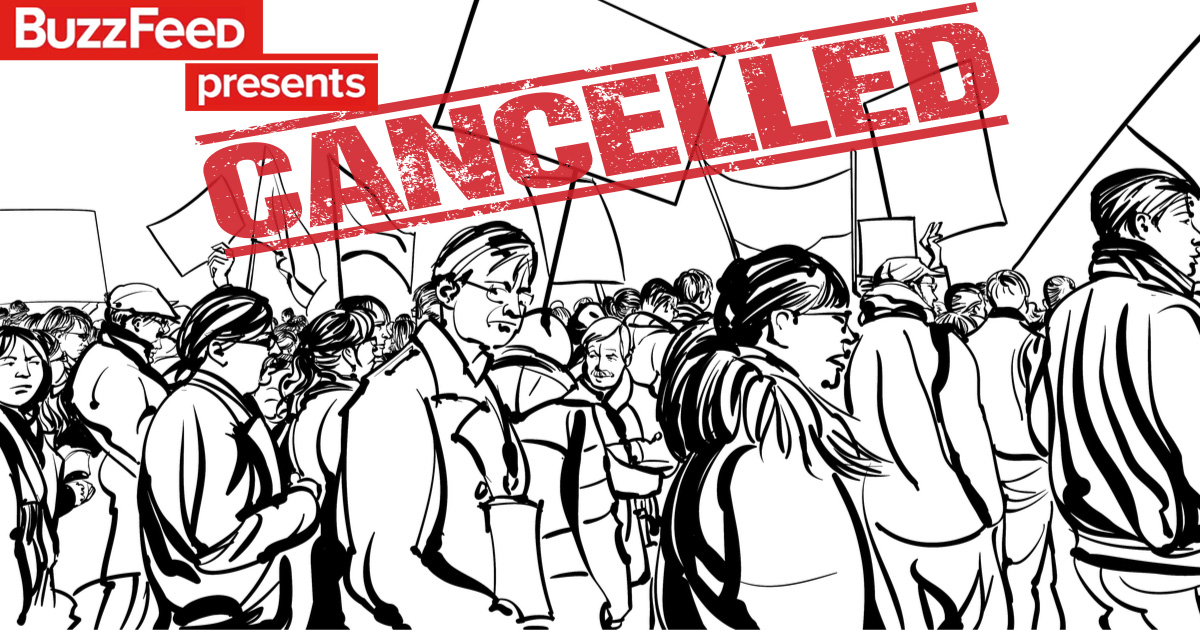 1. It Would Be Problematic For Our Management Bonuses To Share! 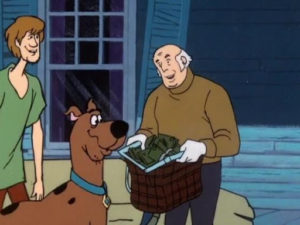 2. Whoa! All Our Staff Live In The Same Cities As POC People! 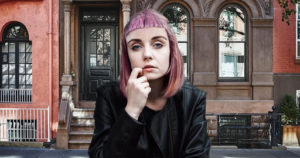 Do they want to pay their rent seekers… or are they gentrificationing the area?? Problematic as S!

3. They’re Demanding Something Their Comrades Don’t Have!

Our late capitalist competitors don’t like unions either! None of their staff can unionise but Buzzfeed wants it? Where’s the intersolidarity, Buzzfeed journalists? I’m SHAKING.

4. Some Of These So-Called Victims Are Neoliberal Globalists! 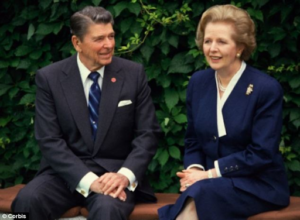 Journalists based in London might be managed from New York or vice versa! So it’d be real WHACK to count them as part of a single newsroom when they’re not! Can’t BELIEVE our stuff support multinationals!

5. Union Dues Are Not A Progressive Tax! 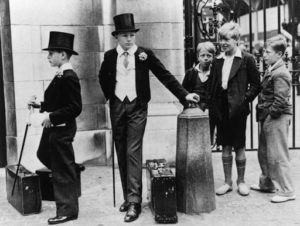 You have to pay the union even if there’s no problem at work yet! AND WHERE DOES THAT MONEY GO????

6. Sure A Lot Of Whytepopo In Unions!! 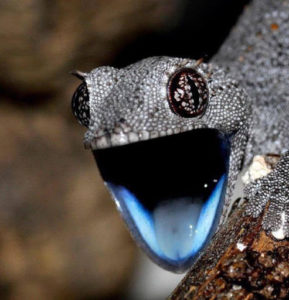 Maybe Color People don’t WANT to be in unions, did yall think about that??

7. You Know Who Else Had Unions? NAZIS 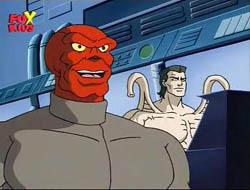 Can we TALK a minute about how the Nazis forced, like, EVERYONE to be in the Deutsche Arbeitsfront? REAL leftists don’t intersolidarite with Nazis, we KICK them!

8. Look, We Already Said The London Office Can’t Have One 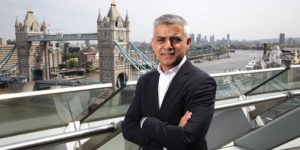 We told them they couldn’t have all the office perks in a union and anyway they could trust us not to sack them, and now the guys we didn’t sack will demand a union again!

And boy, those British sure demanded a lot of stuff from the Scottish, didn’t they?!

9. Cops Have Unions And You Know What Cops Are? NAZIS 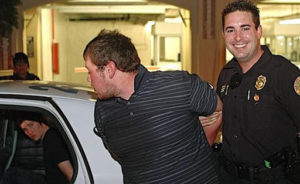 10. Someone In A Union Is Probably Homophobic, I Bet 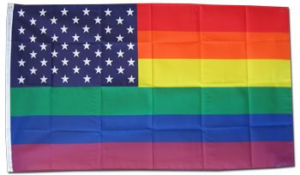 And this on Pride Month!

11. I Bet Those Whacky Allies In Brooklyn 99 Don’t Like Unions! 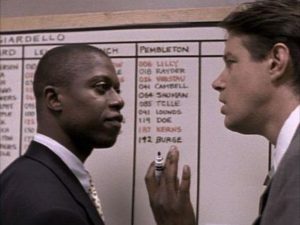 12. Strikers Are Making Me Stay Late To Write This 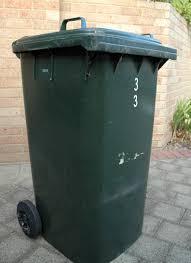 13. [Can we have an intern come up with something for this dog photo I found?] 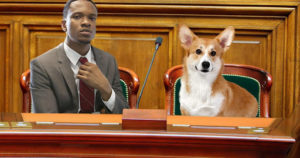 14. God, this is harder than it looks 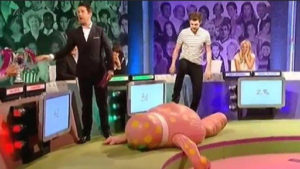 No wonder pitting the listicle chumps and the journalists against each other didn’t work. I hope our staff come back soon. What if we put a ball pit in the office??

15. [Fuck, I dunno, put some joke about Stephen Universe or some kiddie cartoon shit here] 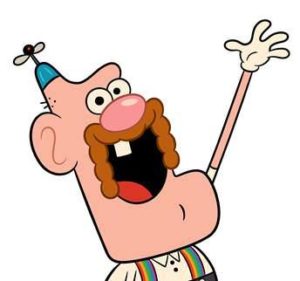 That’s got all that working-together stuff, maybe that’s where our guys thought of doing a union. Thanks a fucking lot, BECKY Sugar.