Calm Down: I’m Not Gaslighting You, You’re Just Crazy 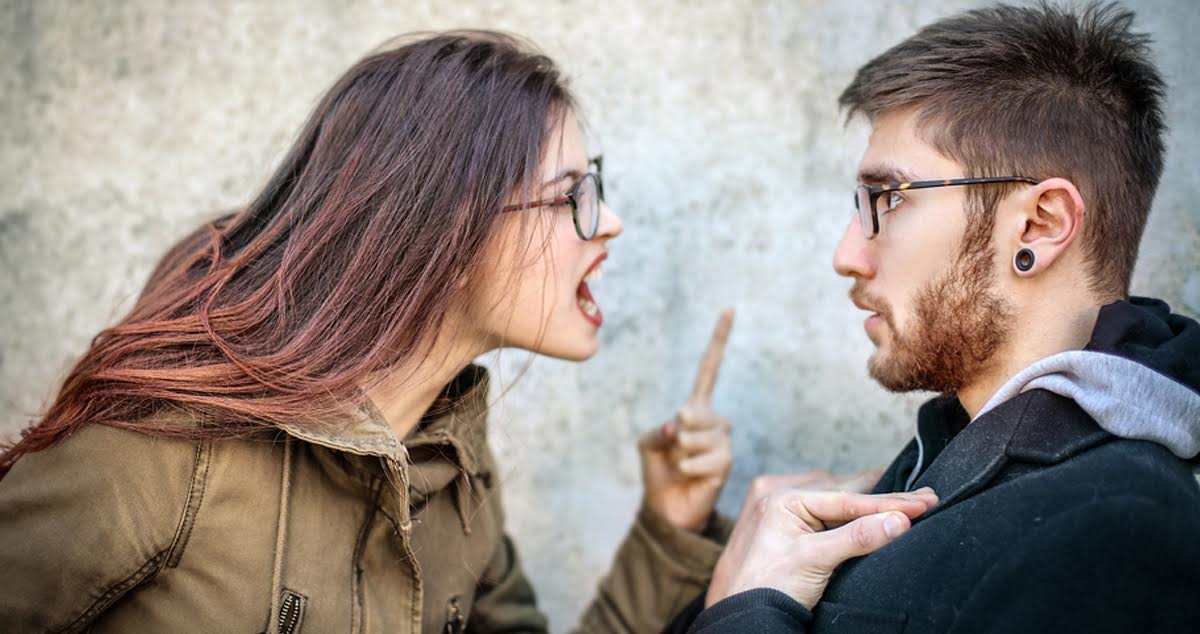 Anyone who knows me, knows that I’m an ally, I’m a feminist, and I’m woke. That is why I’m shocked and appalled that I have been accused of gaslighting by the girl I’ve been seeing recently. It is downright insane. I’m not some frat bro at Keg Stand State University, I almost finished a master’s degree in ethnomusicology, OK? I don’t play these childish games, so it’s fucking crazy that this girl (who has barely finished her first year at art school, by the way) has accused me of doing so.

Let me explain this to you with some backstory so it’s easier for you to understand. I met this girl at a DIY basement show two years ago. One thing leads to another and I’m meeting her parents. It’s still a causal relationship, though. We’re free to see other people and explore our sexuality outside of the confines of traditional monogamy. That is what she signed up for. Sure, I didn’t lay that out explicitly, but this is 2017, it is implied.

Fast forward to last night after the Bruckheimer show and now she’s really out of her mind. All of a sudden I’m a “cheater” and I’m a “misogynist.”

I went to the Women’s March, I donate to Planned Parenthood, I. Love. Women. Just because your friend thinks they saw me making out with the washboard player of a folk-punk band does not make it true!

Moreover, even if I was, what is wrong with that?

Listen, if you want to keep perpetuating antiquated institutions like monogamy, that is your prerogative. You are wrong and less evolved, but that’s your business, and I won’t judge you.  Listen, will you just listen? I’m not trying to devalue your feelings. They never had any value in the first place. So, no. I’m not gaslighting you, you’re just crazy and all your friends are lying to you.