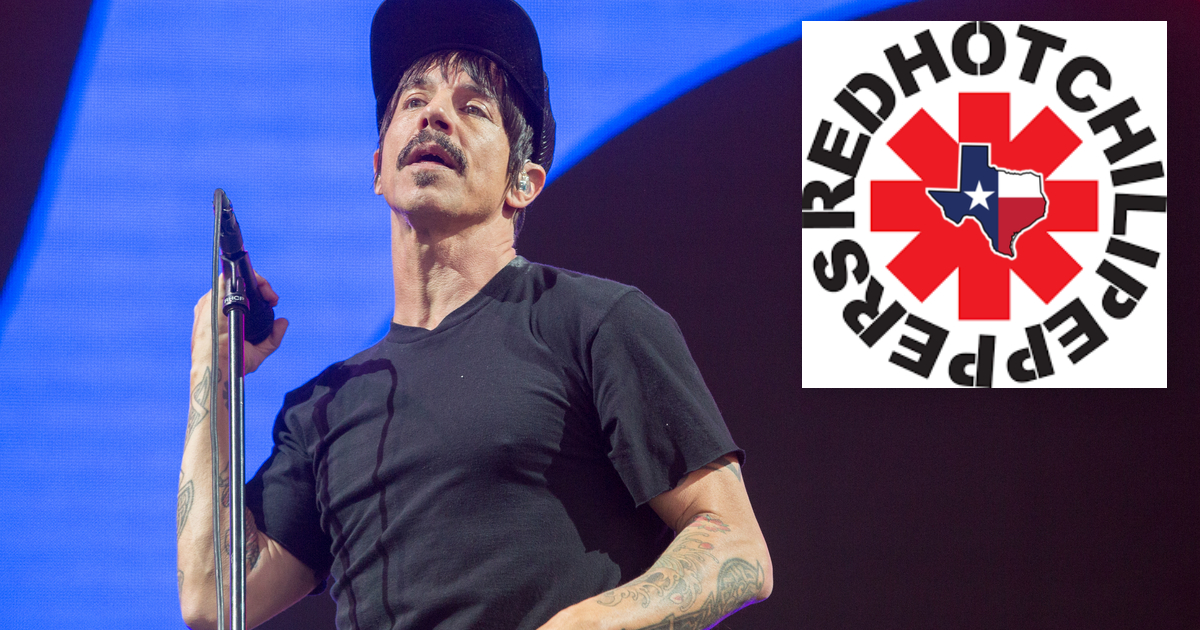 California’s reign as the greatest state on Earth is fading fast with podcast hosts and business magnates alike abandoning ship for drier pastures. Apparently, Texas has a really sick up-and-coming tax-dodging scene. Naturally, high-profile rock stars are soon to follow suit. How do we know? The Red Hot Chili Peppers just wrote a fucking album about the Lone Star State.

No one saw this one coming except for a team of managers and record label execs. The Chili Peppers are mostly known for composing mega-hits like “Californication,” “Dani California,” and “California is the Greatest Place in the Whole Wide World and I Am Never Ever Going to Leave It.” However, the band recently changed their tune with the release of their latest album, “Texual Intercourse.”

The new material explores various themes such as a more affordable standard of living, states with no income taxes, and places that aren’t currently on fire. This is highly uncharted territory for a band that has barely evolved their look or sound for decades. Consider this the nail in the coffin for the Golden State.

Anthony Kiedis lyrically touted his admiration for the freedoms Texas has to offer. On the album’s opening track, “Dicks Out for Dallas,” the band seems to speak directly to California governor Gavin Newsom and his recent slew of unpopular regulations, especially the one where residents are no longer allowed to wear nothing but a sock on their dick in public.

The Red Hot CP’s also appear to have jumped music genres entirely. The band’s sound went from a mixture of funk-rock/alt-funk/cultural appropriation to the more straightforward genre of country-funk. Flea also dropped his “Seinfeld” style of slap bass in favor of the more conservative “Dennis Miller” style.

As much as I love them, it’s simply too hard to get used to seeing Anthony Kiedis, Flea, Will Ferrell, and the other guy wear bolo ties with no shirts on. Fortunately, Tupac Shakur’s hologram just released “Idaho Love” so I guess it’s not all bad.