Bullshit! This “Dropkick Murphys Fan” Can’t Even Name Any of the Counties in Ireland 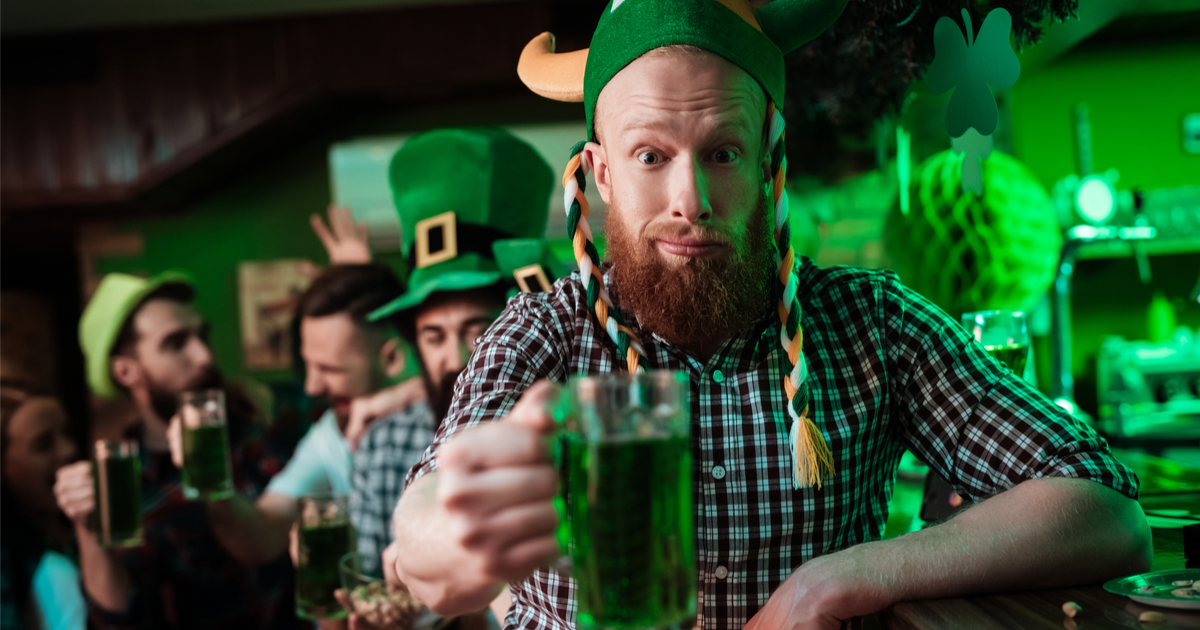 As a proud Bostonian American, I take great pride in my Irish heritage. Boston might as well be Dublin with shittier accents and more heroin. I embrace as much of the culture as I can; I boil everything I eat (including cheese), add Guinness to my coffee, and even wear my scally cap in the shower. You can’t get more Irish than me, kid.

So it really gets my goat (and I do have several) when someone is ignorant or insensitive toward my culture. At least twice a week, I go see Boston’s only band; the Dropkick Murphys. The Murphs are a beloved Boston institution, like the Red Sox or Racism. But whenever I pray at the Church of St. Murph I feel surrounded by poseurs who are borrowing my culture like it’s my roommate’s fleshlight when he’s at work.

On a typical night I wind up at the bar about 8 or 9 Irish Car Bombs (the national drink of Ireland) deep and stewing in my own resentment for those around me. Can any of these people even name any of the countries in Ireland? Even one country like Belfast, or Cork, or Glasgow? Do they feel any cultural connection to places like Kilkenny or Newfoundland or wherever they shot The Hobbit?

Well I do because I feel the weight of my ancestor’s plight on my shoulders. Even today, the Irish remain America’s most persecuted minority. Our history is riddled with hardship and tragedy. We were denied jobs, housing, equality. We were the only slaves that could work toward freedom, which means we had to work even harder than regular old slaves. My great grandfather died after being shot by the railroad.

And now these faux-tatos in greenface have invaded my one sacred place. They’re not true Murphans like me. I was listening to the Kickboys BEFORE The Departed, back when they were still just America’s first Irish music act. I remember when they won the ‘04 World Series. Ken Casey is elected mayor every year but turns it down cuz he thinks it’s lame.

Ireland is a Bostonian institution, and I won’t stand idly by and let my culture be degraded by imposters who can’t tell a tin whistle from a penny whistle. I refuse to let the Irish lose yet another culture war. Pretty soon there won’t be anywhere for a true Boston Irishman to go except for the bar Cheers from the show Cheers.