Beautiful: This Terminally Ill Man Made a Video for His Unborn Son Describing How He Would Lay His Ass Out if He Ever Fucked up the Car 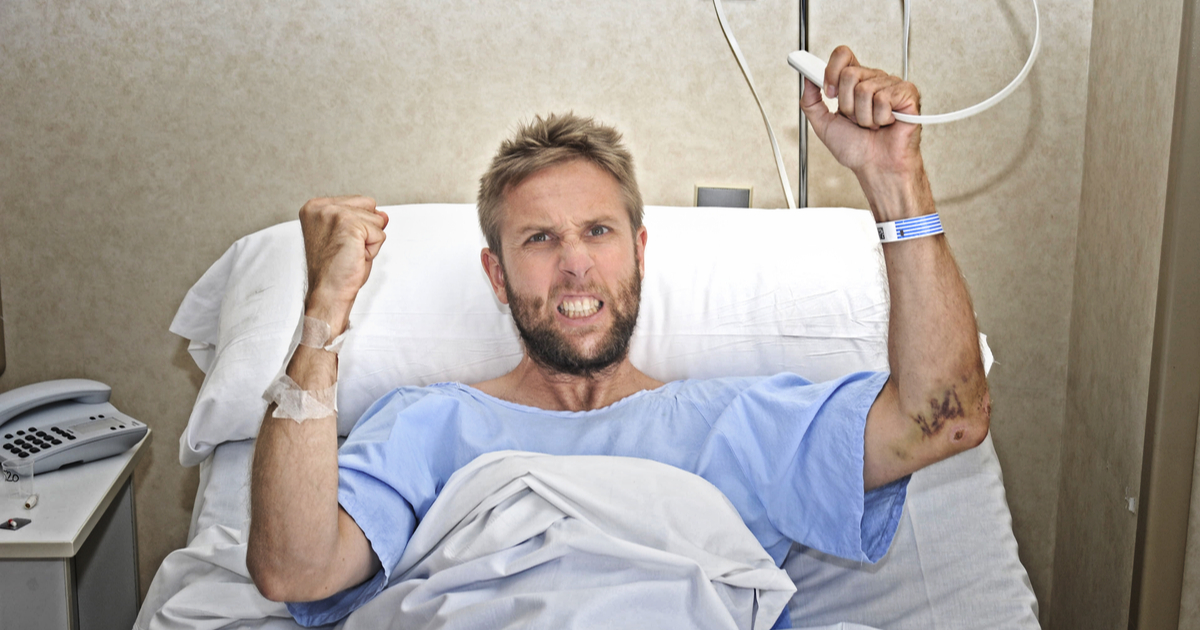 Imagine being an expecting father only to be told you wouldn’t live long enough to see your first child come into the world. To many, the news would bring crushing despair. To Harold Carson, it was a call to action. The moment he was told about his aggressive stage four lung cancer he turned to his wife and said, “Honey, get the camera. This little bastard is gonna need a reality check.”

Carson has dedicated the remainder of his time on this Earth to making a video for his unborn son, letting him know in graphic detail the exact level of beatdown he would receive for getting “so much as one scratch” on the family car when he’s older.

“I mean it, you little shit. If you had gotten one crack on my windshield when I was alive I would finish the job with your fucking skull and make you pay to fix it. I won’t be there to tell you this in person but I want you to know your dad is crazy and not to be fucked with.”

In perhaps the video’s most touching scene, Carson is crouched down on the lawn with a baseball and catchers-mitt. “Hey son, you like to play catch? Well, you better be keeping the ball away from my goddamn car or I would have straight-up eviscerated you. One ding and it would have been all over. Your mom wouldn’t recognize you when I was done, that’s a promise.”

As per his instructions, Carson’s yet-to-be-named son will be shown a new segment of the video once a year so that he can hear his father describe an age appropriate ass beating for every stage of life.

“Son, you’re 17 now. You’re full of hormones. Probably into MMA or some shit. Bet you think you can take on your old man if he were alive, huh? Well, think again buster brown because if I were alive I’d be eating pieces of shit like you for breakfast, lunch, and dinner. Not to mention a big ole slice of your ass for dessert. I wish to GOD that I were alive and you would give me a fucking reason!”

It may be cruel for a child to have a parent taken from them before they’re even born, but Carson’s message to his son is to be grateful nevertheless.

“You should be thanking this stage four lung cancer because it’s doing what you could never do in a million fuckin years bucko: take out your old man.”

Anyone who’s ever lost somebody too soon will tear up at Carson’s final words to his son.

“You wanna go? Do you want to fucking go with me?! Fine! Go get the Necronomicon out! Consort with the forces of darkness to bring me back and let’s step outside! Just don’t come crying to me when you get your ass handed to you because you best believe zombie-dad has no time for pussies!”