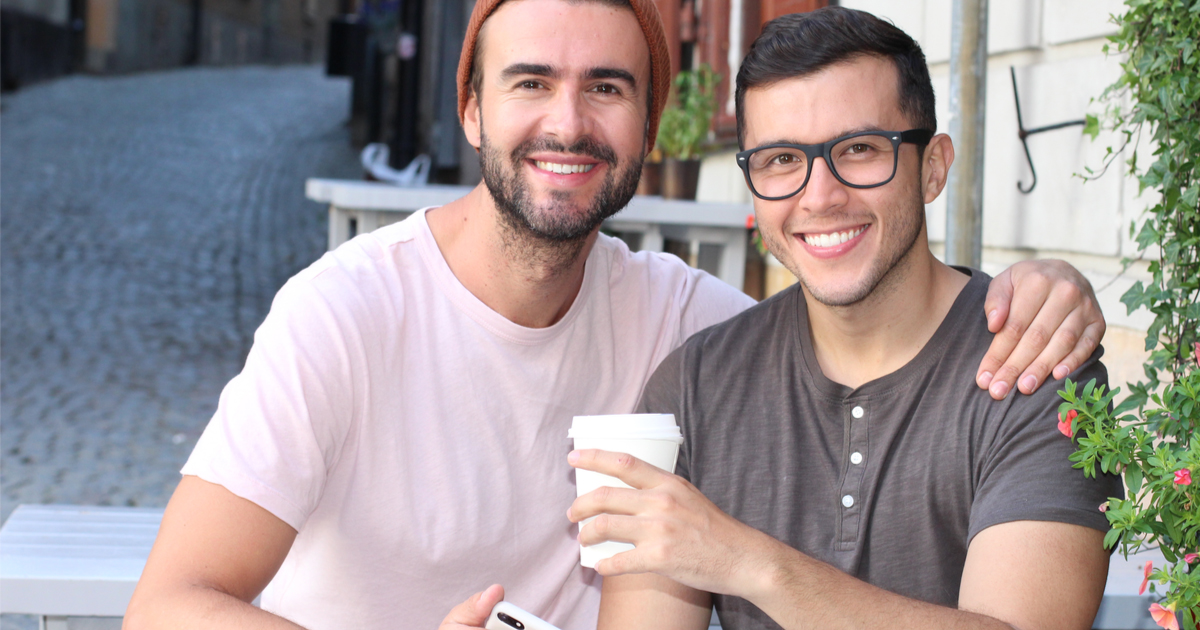 Pete and Pete. The Coreys. Ed Edd n Eddy. Popular culture is rich with stories of people with the same or very similar name finding each other and making it work. For most of us, this is a fairytale, a wish to make upon a star. But for Dan Peters, the fantasy just became a reality.

Dan was having a perfectly ordinary morning. He woke up at 11:00 a.m, had some coffee and Chinese food leftovers for breakfast, and vaped some weed. By 3:00 p.m he was standing outside of his apartment waiting for an Uber to band practice, totally unaware that his whole world was about to change.

As a car pulled up Peters’s phone buzzed and he checked it to make sure this was his ride. To his astonishment, the notification read “Dan has arrived.” Peters would later recall confusion at that moment. “Dan has arrived?” he thought. “That can’t be right. I’m Dan. I haven’t left yet!” It was at that moment the driver rolled down his window and, on bated breathe, asked “Dan?” There were no words after that, the two men just instantly knew and cried for the better part of an hour.

Some moments are so perfect you couldn’t make them up if you tried.

As if this story wasn’t already unbelievable it turns out the Dans have more in common than just a name. They are both white men. They both enjoy craft beer and they BOTH consider themselves to be big fans of movies. They even both once considered trying to do stand up comedy but never followed through. It is as if they share the same soul.

Video’s of the Dans have been going viral all week. In one heartwarming clip, a napping Dan appears to be having a nightmare, and the other Dan curls up right next to him to comfort him. So adorbs! In another, both Dan’s seem to want the same small bit of rope, but as soon as one finally wrestles it away and does a victory lap around the room he’s right back in the other Dan’s face with the rope and they’re back at it. They just want to play!

Fun fact: A group of Dans is called a “dangle” of Dans.