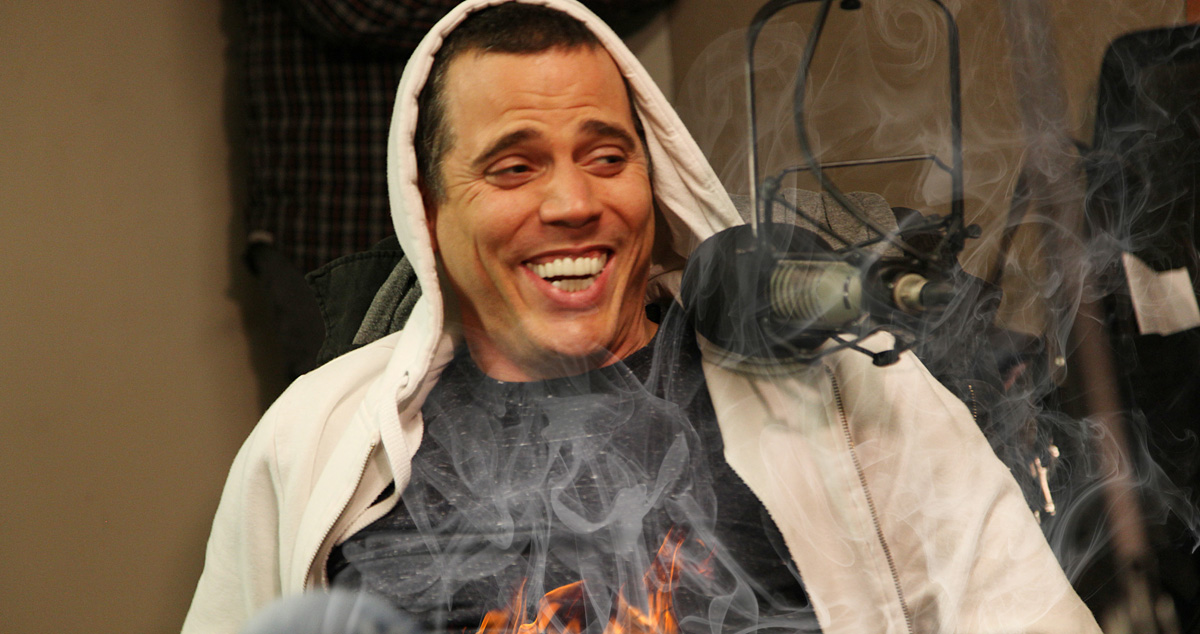 Last year the United Kingdom shocked the world by voting to leave the European Union. The decision continues to be a polarizing issue for the nation, with supporters and detractors sharing a common fierceness of opinion. But what do celebrity locals think?

To find out, we asked famous Londoner, Steve-O his thoughts on Brexit and, after a thoughtful pause, he lit his dick on fire.

Steve-O, born Stephen Gilchrist Glover in Wimbledon, London, was raised in Brazil, Canada, and Venezuela. He is a performance artist who is well known for being on Jackass, Wildboyz, and drugs. Steve-O’s career has made him one of London’s most famous exports, and every Brit wants to know his thoughts on Brexit. So let’s break it down.

What does Steve-O lighting his dick on fire say about Brexit?

“I’m not a Londoner, I was just born here,” Steve-O said in an interview preceding his genital-flame demo. “I don’t know anything about the politics of Brexit. I’m not the right person for this. Do you have a lighter?”

Related: Anthony Bourdain Convinced to Eat Bugs by Tribe Who Does Not Eat Bugs

Wow. Powerful. I’m no art expert, but I think it’s pretty clear that Steve-O is trying to say that borders of a country do not define a human being, that we are not bound by imaginary lines used by the powers that be to divide us and keep the world from uniting to create a better tomorrow.

Then he lit his dick on fire.

Communication has always been the world’s number one problem and solution, so symbolic acts like dousing your flaccid penis in lighter fluid, twirling it around like a helicopter while raising your eyebrows and blowing a fat raspberry as a match is lit and said penis is set aflame is, if nothing else, noble in its attempts to simultaneously critique the inherent flaws in the ways we send and process information between one another.

Plus that shit was so funny, dude.