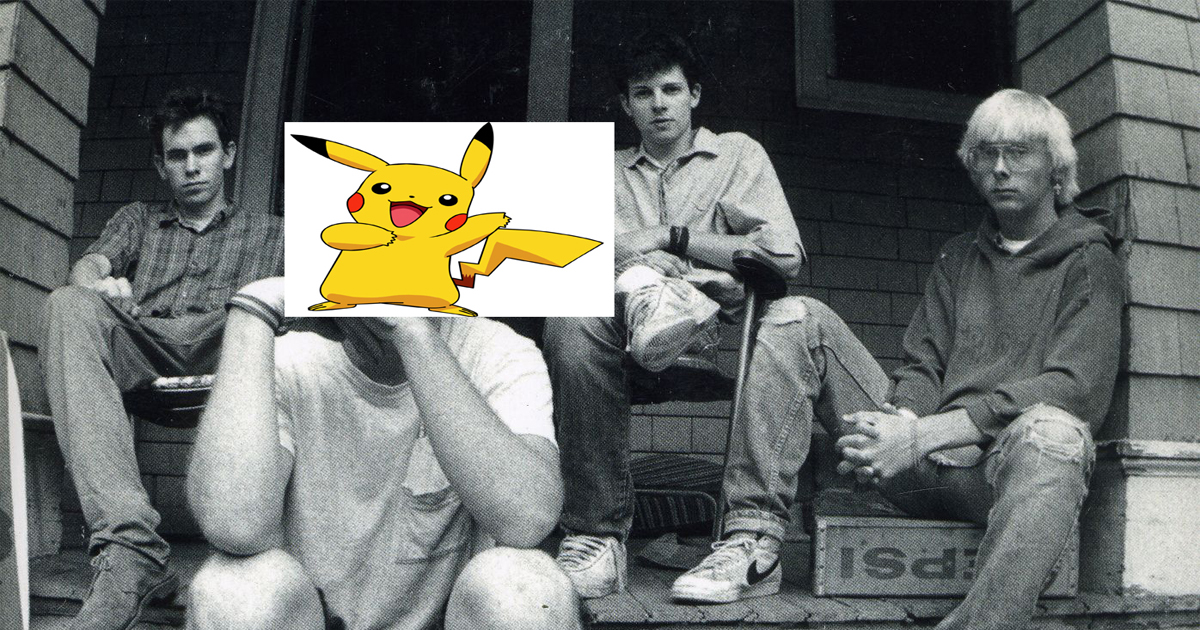 You probably didn’t even realize how badly you needed to see your favorite Pokemon sitting in for some of the most iconic hardcore bands of all time. The thing is though, you do. You really, really do. Graphic designer, visual artist, and full-time barista Todd Sherry has spent the past few days reimagining your favorite hardcore bands as Pokemon. And we gotta say, he did an incredibly bad job. 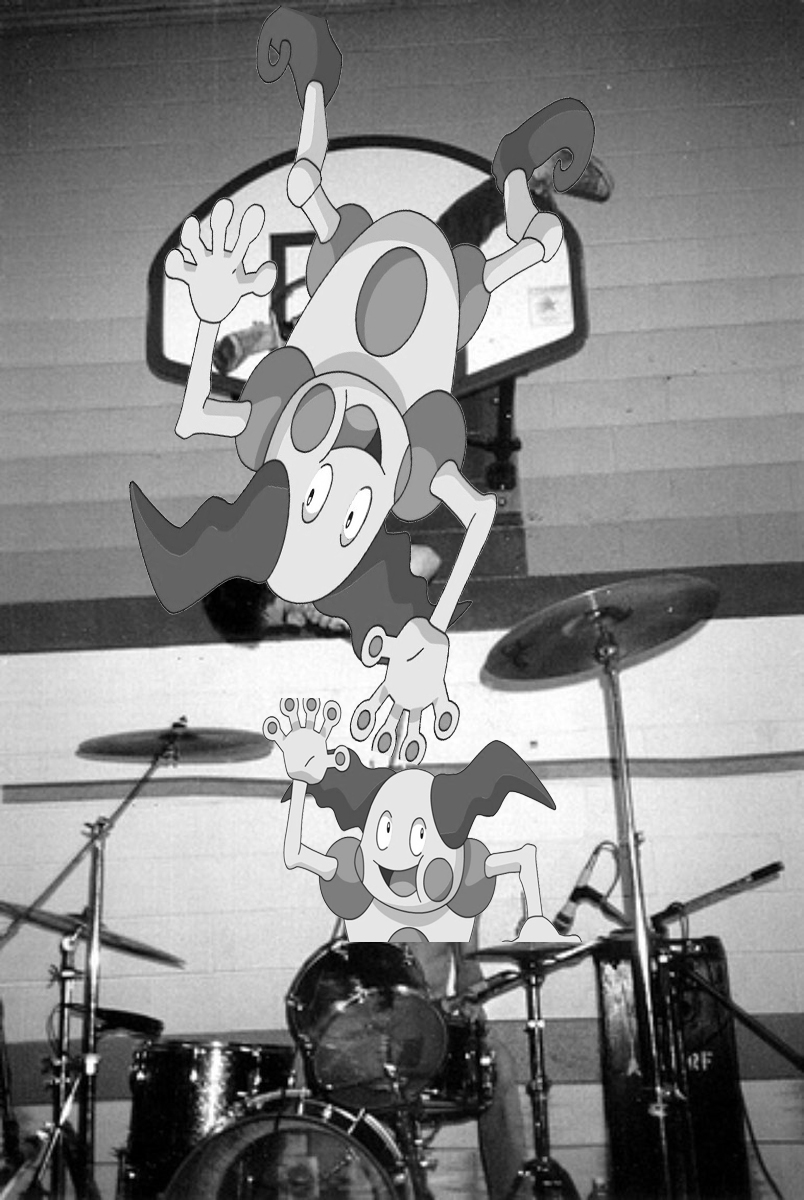 That classic moment where Mr. Mime jumped through the basketball hoop directly above drummer, another Mr. Mime. Except you can still see Fugazi behind them because Todd is not good at Photoshop. Why did he tell us he could do this? 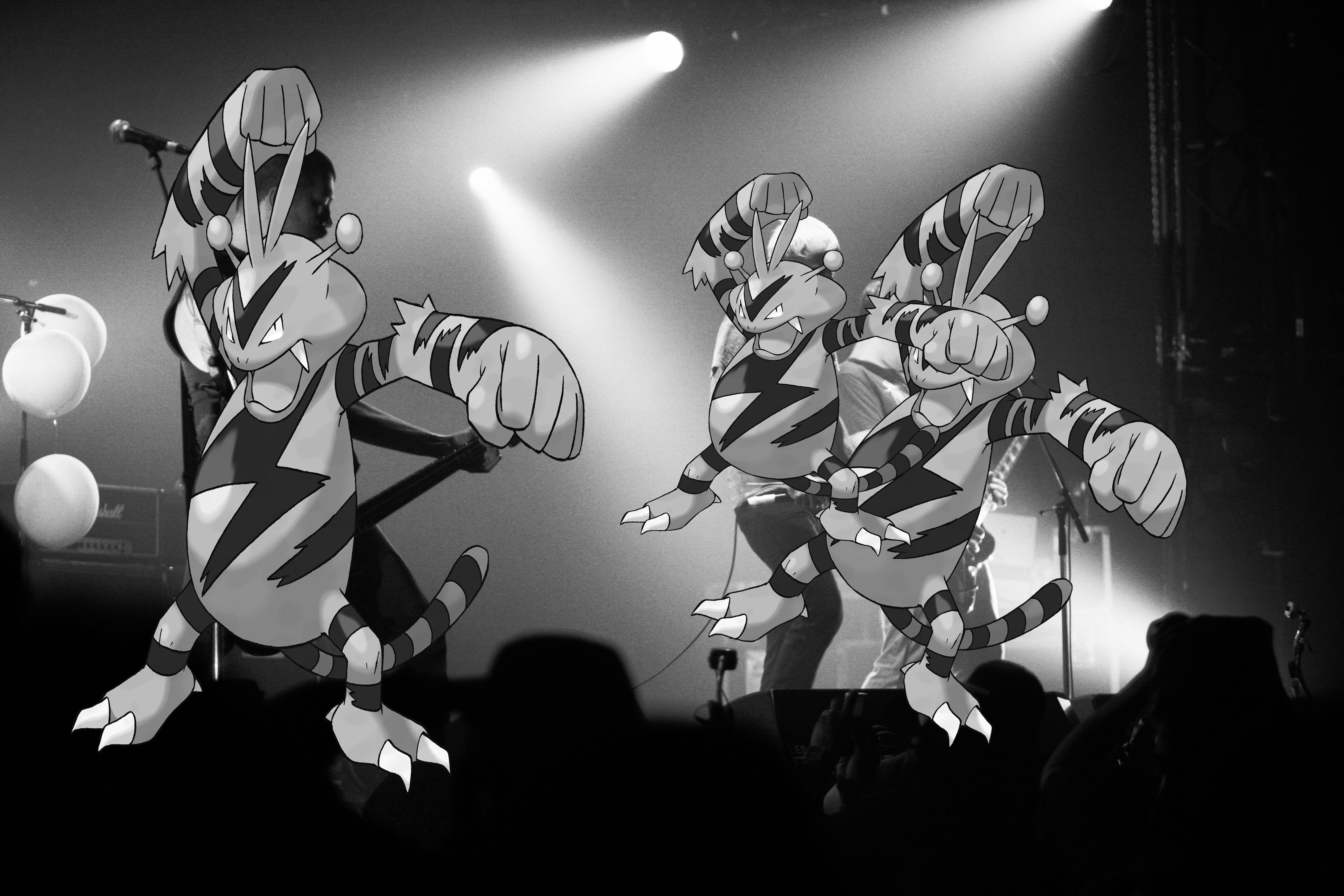 At least Todd managed to use the same number of Electrabuzz’s as the members of Converge in this picture. Other than that we’ve got nothing positive to say. 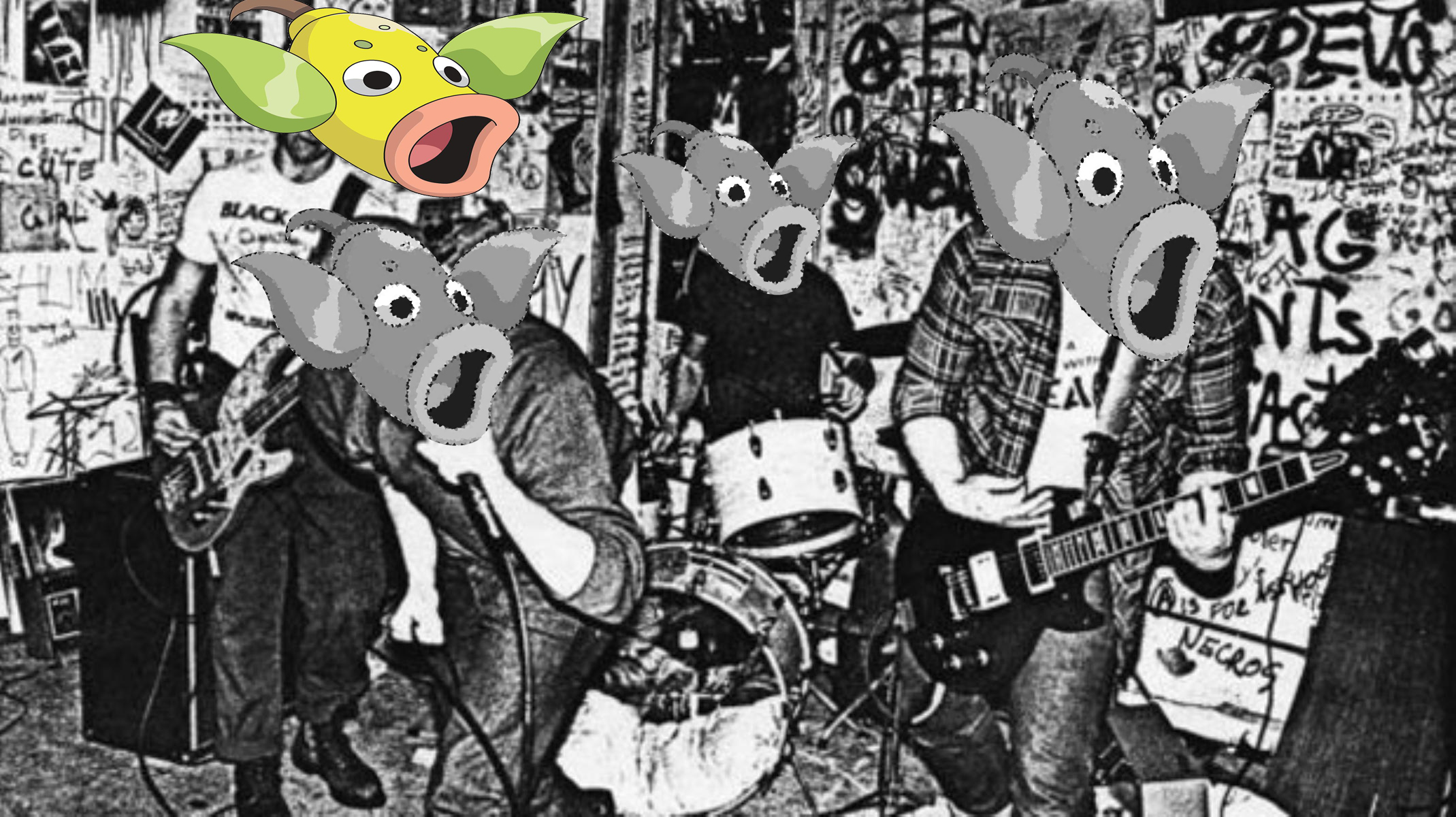 Gotta give Todd some credit here — he at least tried to make this photo look good. But that one Weepinbell in the corner still looks pretty shitty. Step it up, Todd.

Wow, this is really bad. How could you even think this is okay? Todd just lost all the goodwill he built up with that Negative Approach photo. 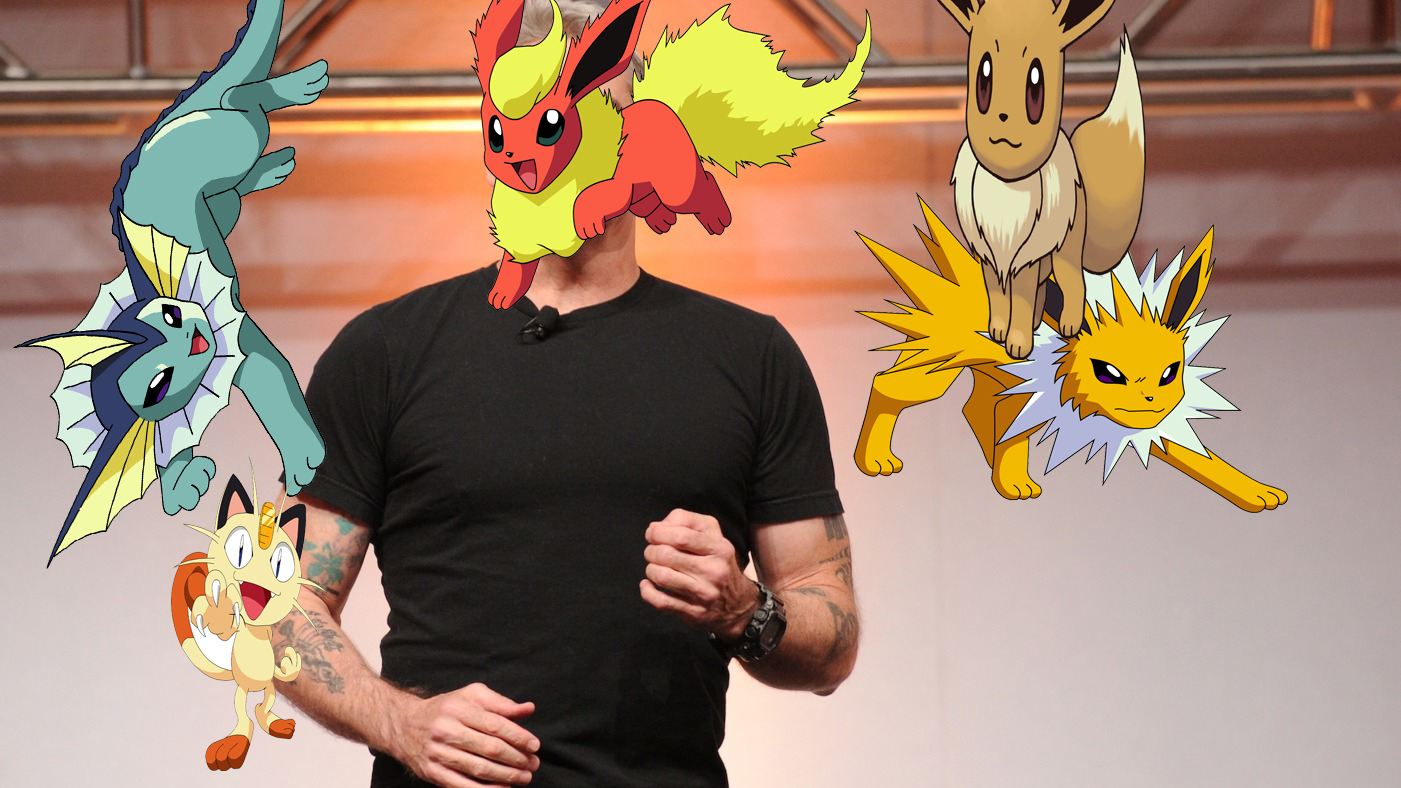 He’s not even using the correct Pokemon here, right? 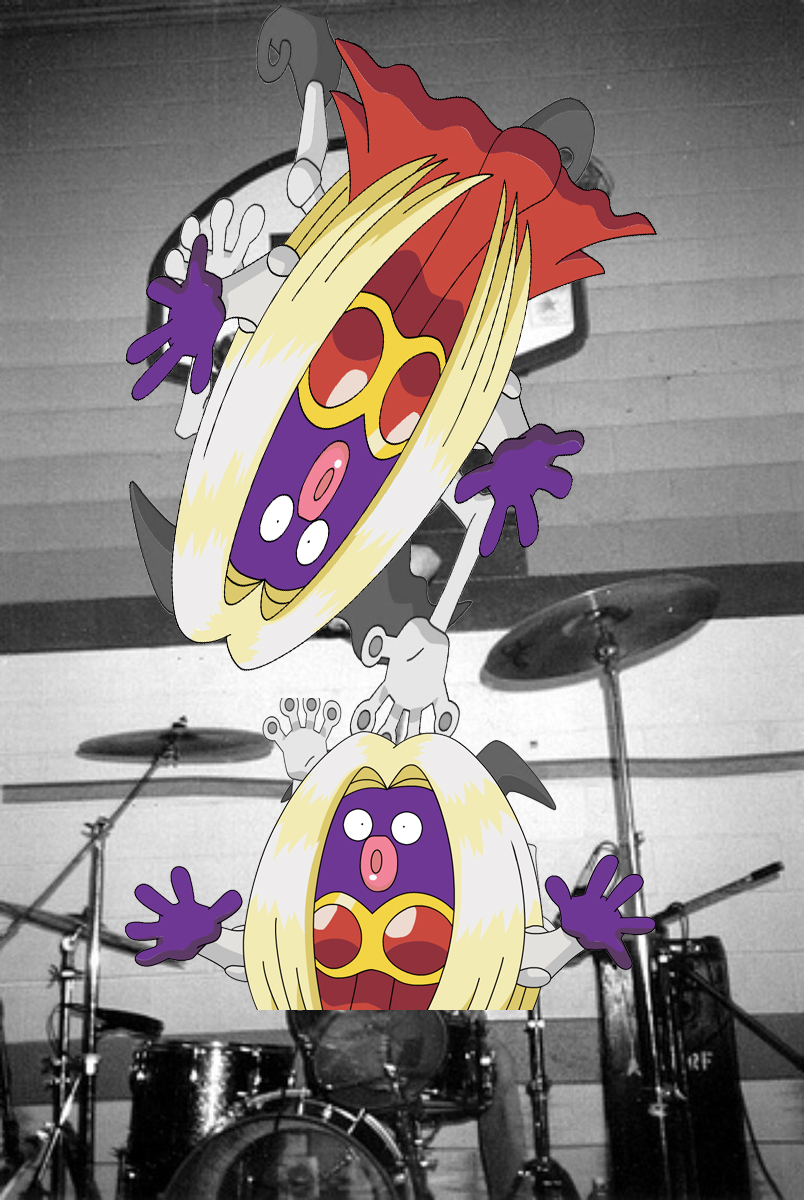 Really, the same picture of Fugazi? And, we can still see the fucking Mr. Mimes, dude. Damn, this article did not turn out how we had hoped.

Can you see the fucking Mr. Mimes? Join the conversation in the comment section below!