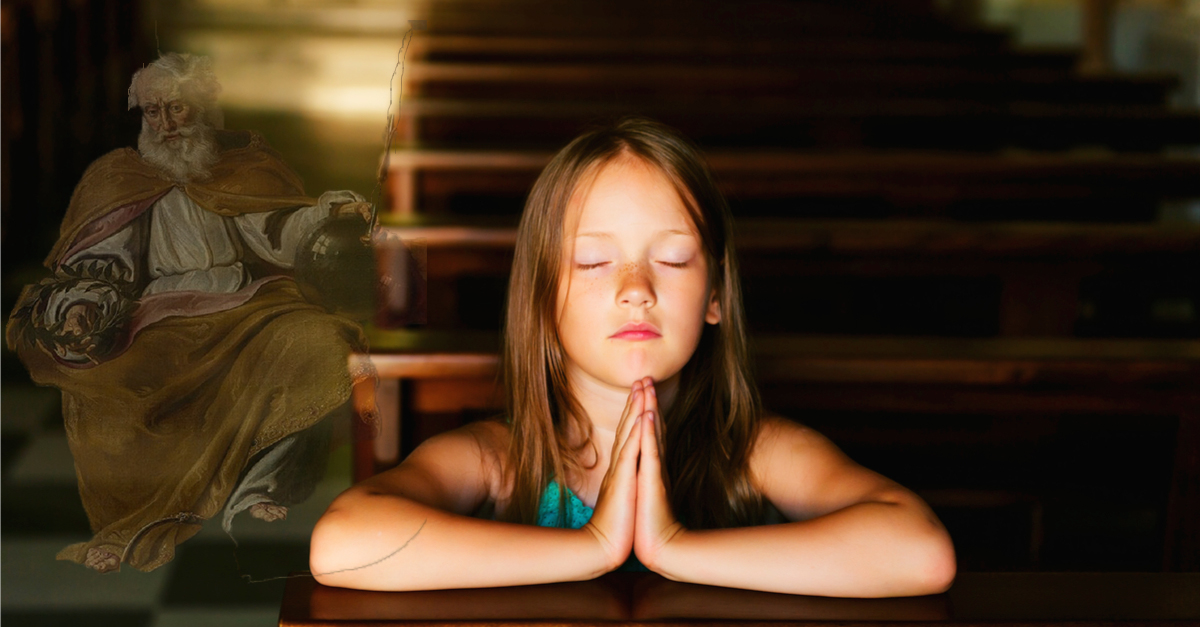 Hey God. It’s me. Again. I know it’s been a while since we’ve talked but I need your help. Lately, a lot of people have been doing things in your name, and a lot of those things are kind of fucked up. And it makes me sick, God. It makes me sick to know that there are human beings out there, wearing their ties and their hats and waving around their clipboards, doing things for You when You and I know full well You could be out there doing those things your goddamn self.

Second and third rate gods like Moloch of Fire and Dagon the Great Fish couldn’t hold a candle up to Yahweh Classic. You used to be out there, God, speaking to the people, transforming into bushes and setting yourself on fire. When you needed bears to attack teenagers, you made bears attack teenagers. Jesus Christ, God, you once killed everybody. Everybody! Do you have any idea how long it took just clean that up? That was punk rock. That was cool. You used to be an icon for people like me.

Now look at us. It’s supposed to be the year of our Lord two thousand and eighteen, and where is our Lord? When was the last time anybody was smote? When was the last time anyone has suffered for their hubris? I haven’t seen somebody covered in horrible boils in over a decade. These posers are desecrating the legacy of your fury and you’re not doing anything about it. At least make it rain a frog or two, God. I don’t want to see anyone telling me what you’d do. I know what you’d do and it isn’t pretty.

If I could turn the wicked into pillars of salt I would, but I can’t. I’m not God. I’m a 9 year old girl.

Here’s the deal, Mr. God. I’m putting my foot down today. Either you put out some new badass plague or I’m tearing down my posters and throwing out my bibles. We need some old-school damnation, like an app that makes your phone start bleeding, or a whole bunch of glass in the water at Denny’s. Just a few ideas to kick your ass back into gear. I’m sick of feeling holy ghosted by the Almighty.