Anyone Wanna Hang Out and Just Name Stuff From the ’90s With Me? 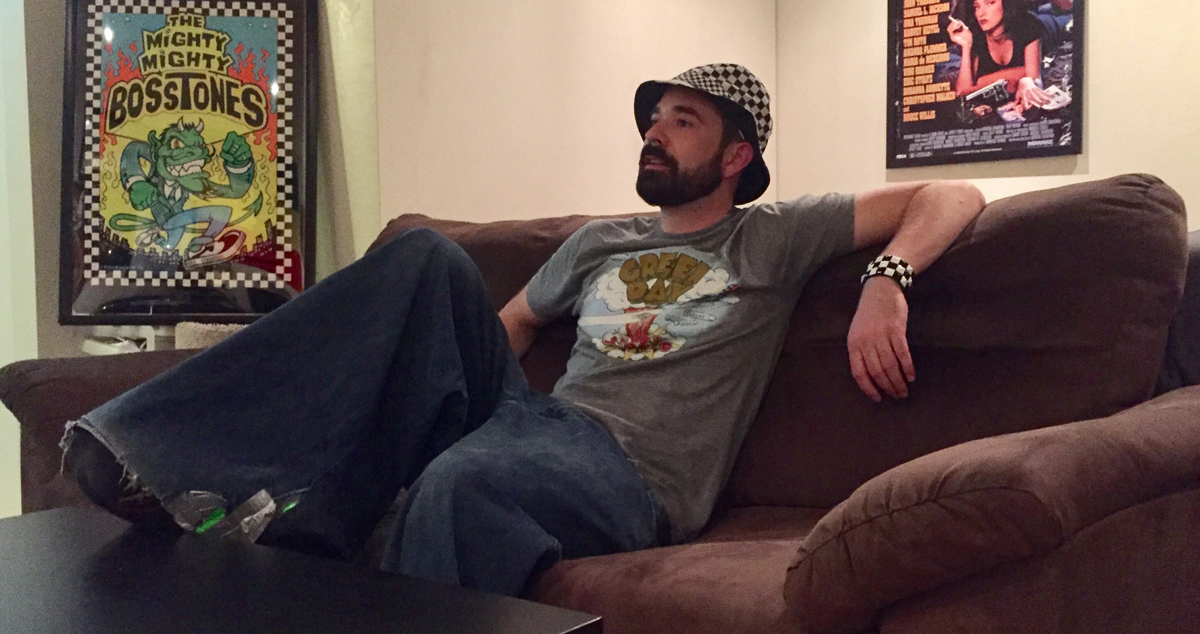 This year has been a huge bummer; it seems like every single day we get some new piece of horrible news. Don’t you wanna just forget about how awful the world is for a night?

How about this: let’s just hang out and name stuff from the ’90s.

Let’s get a crew together and go to a bar. We’ll grab a couple of beers and then, out of the blue, I will say something like, “Hey, remember Hey Arnold?” We’ll all say, “Hell yeah” or something like that. Then you can go, “What about pogs?”

And boom, we’re off to the races.

Everyone at the table will just start naming stuff from the ’90s. The TV show Dinosaurs might be followed by the Monica Lewinsky scandal and someone else might bring up state quarters being a thing. It’s all on the table, baby.

All of us will be laughing for a long time until the references start to get too obvious. Someone saying smelly cat will barely get a chuckle and someone else might just name the years between 1989 and 2000. It will be pretty obvious that this conversation is ending.

And then Clutch Steve is gonna pull a classic Clutch Steve maneuver. He’s gonna lean in all slow like and whisper… “Mossimo.” The table will blow up with people shouting, “I forgot about that!” and we’ll reach into the depths of our brains to bust out more references to things from the ’90s.

And that’s it. That’s all we’re doing. Just saying things from the ’90s so we don’t have to remember that the present actually exists.

But if anyone mentions Y2K I’m leaving. That did not happen in ’90s, dammit.