Why Would Anyone Pay for College When You Can Listen to Every Episode of Joe Rogan’s Podcast for Free? 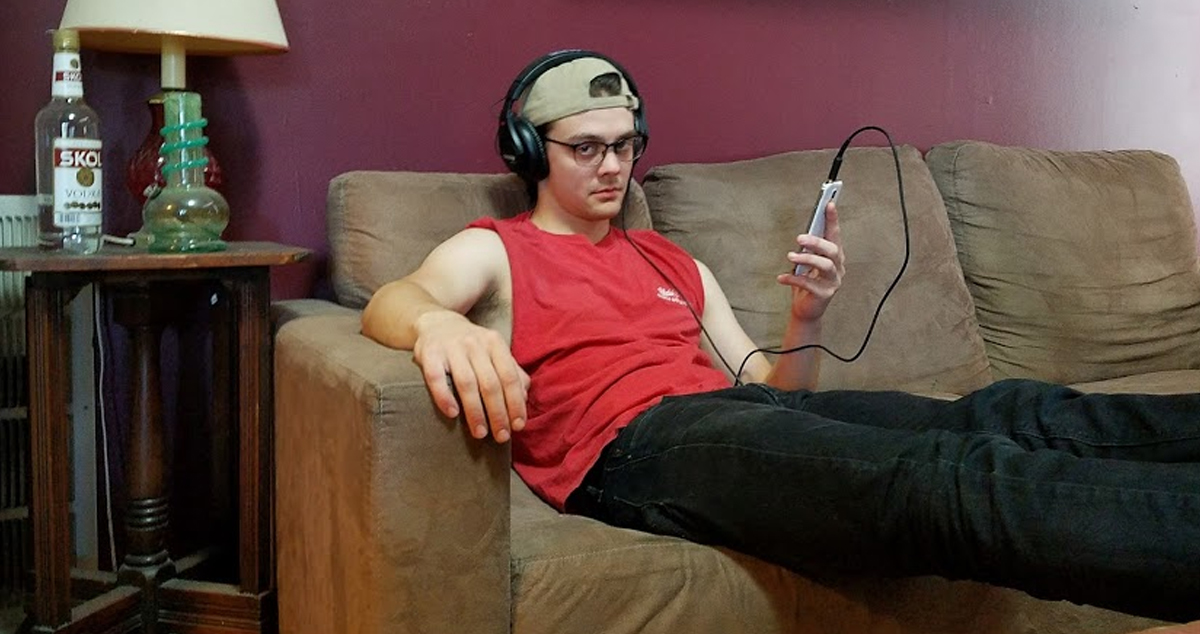 The craziest thing happened to me today. There I was sitting there in my Astronomy 101 class and the professor is telling us all about quasars, black holes, and dark matter like I’m some kind of asshole who’s never even seen Stargate before.

So I raise my hand and ask when we were going to learn about the good stuff like planet Nibiru, simulation theory, and how they faked the moon landing. The so-called professor’s indignant response told me all I needed to know: he was part of the conspiracy.

I was dejected. I’ve never come face to face with a disinformation agent like that before. Back in my dorm room I blazed a fat bowl and queued up the most recent episode of The Joe Rogan Experience. I heard the iconic Nick Diaz intro quote that opens each episode: “Train by day, Joe Rogan podcast by night. All day!”

And it hit me.

What was I doing wasting my time and money in college? Why not instead spend the next four year listening to the best episodes of JRE and be just as smart, if not more fucking smart than those suckers being spoon fed lies by mainstream education?

FOR FREE! I probably won’t train all day (that sounds hard), but I can easily Joe Rogan podcast all night.

Why spend my time sitting in two anthropology classes a week listening to some puppet talk about how the earliest advanced civilizations started around 7,000 years ago when one JRE episode with renowned egyptologist, Graham Hancock proves WITHOUT A DOUBT that highly advanced civilizations were around thousands of years before that? GOBEKLI TEPE, ANYONE? Has my anthropology professor ever talked to God through the use of Ayahuasca? I doubt it. Well Graham has, and he’s not charging me $20,000 a year to hear him talk.

Related: How to Monetize Your Podcast by Selling Your Recording Equipment

How is anyone still paying for an education when a tool for personal development as effective and readily available as JRE exists?

At one episode a night, five days a week, that’s more than a full class load. Two semesters of that, summers off, for four years, and you’ve got one enlightened motherfucker on your hands. All courtesy of my personal spirit animal, Joe Rogan. And even at that pace there would be more than 200 more episodes left to digest.

Just think about all the guest lecturers! Regardless of my major, I could get a minor in Illuminati Studies from Eddie Bravo, or hell, even a minor in Cannabis Studies from Joey Diaz. Plus, with all the MMA discussions, I can only imagine how badass I’ll be after consuming four years of fight companion episodes. My striking game will be top notch and my ground game world class!

It’s time to wake up people. Drop out, spark up, and tune in to the Joe Rogan Experience. And please leave a comment below if you can help me score some DMT.