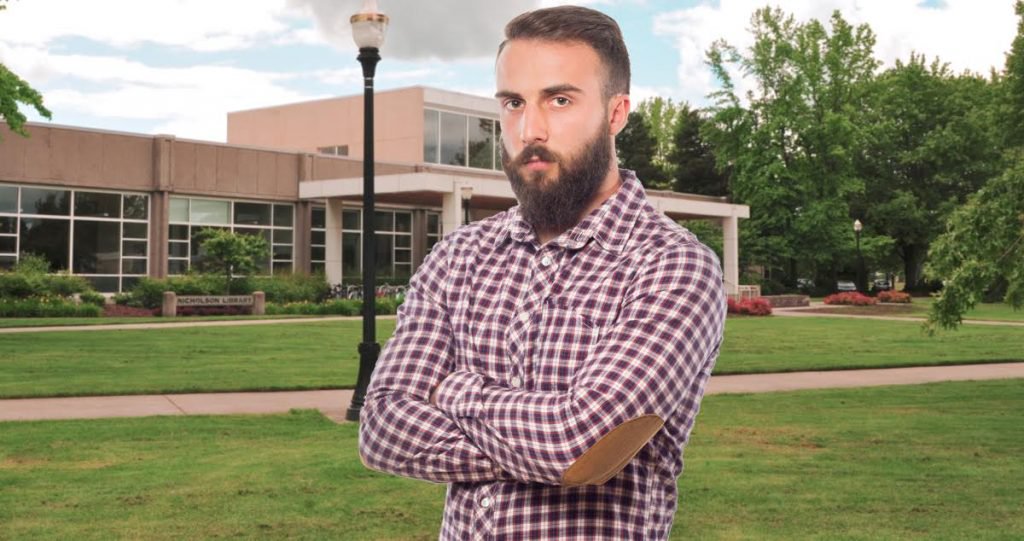 History has a way or repeating itself. In colonial times hundreds of innocent people faced imprisonment and in some cases public execution because a small group, usually comprised of teenage women, falsely accused them of consorting with the devil. These “witch hunts” typically started small — a servant here, a farmer there, but would eventually escalate into high ranking government officials being implicated. More than 300 years later, it’s happening again.

With the exception that the accused are probably guilty by tangible evidence, the recent wave of sexual misconduct allegations against powerful men is a MODERN DAY WITCH HUNT!

When Goody McGowan took down Harvey Weinstein with her accusations of sexual misconduct, she basically declared open season on every man in Hollywood. Now women are in a frenzy, going around and making accusations against any male celebrity they happen to not like and who also happened to illegally harass or assault them in a sexual manner.

It is truly terrifying.

Related: Kevin Spacey Keeps Turning to Non-Existent Camera to Give His Side of Things

These women are in fact MORE dangerous than the accusers of Salem because they have the benefit of being right about their accusations! At least during the witch trials the accused could make the argument that witchcraft was all made up nonsense and there was nothing actually tying them to it. But sexual misconduct is REAL and the accused parties ABSOLUTELY DID IT, making them virtually DEFENSELESS!

Aside from the indisputable fact that they are definitely guilty, these men are completely innocent!

People don’t realize that this is a SLIPPERY SLOPE! First they go after the entertainment industry, then our democratically elected officials, what’s next? Am I going to go into work tomorrow and find out that one of the secretaries said I grabbed her ass in the break room and that I no longer have a job? Just because it’s completely true, a lot of people saw it, and I bragged about it to all of my male coworkers about it?

That is NOT the America I signed up for.

With the exception of Al Franken, who totally deserved it, this madness must end!