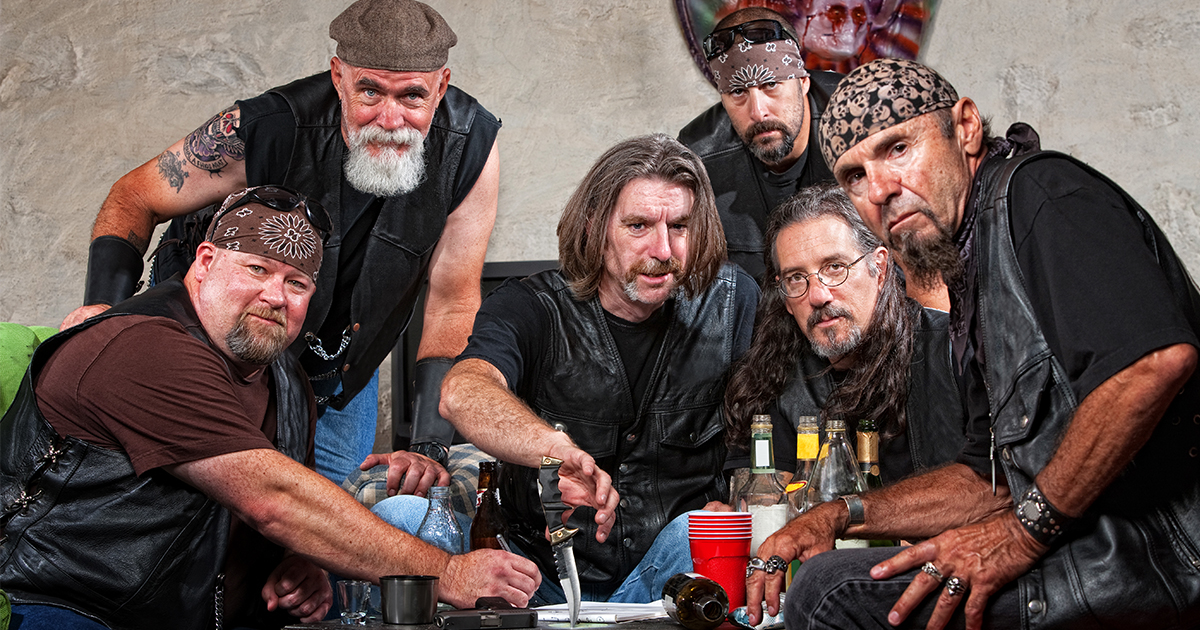 5. Ronnie
Ronnie is often at Johnny’s place and has even been known to, on occasion, slap Johnny’s face, but unfortunately his lack of constant Johnny-adjacent behavior leaves him at the bottom of our ranking. He’s gonna have to step it up if he wants to be as back in town as these other boys.

4. Bruce
Bruce has been known to fraternize with that one chick who dances a lot, but he always treats her respectfully, and with candor. This of course prevents her from steamin’, which ultimately restricts just how back in town Bruce remains.

3. Lenny
Lenny, as far as boys who are back in town go, is by far the best dressed. He dresses to kill on Friday nights, but the actual “killing” is what drops him short. Lenny’s afraid to get his hands dirty – let alone his outfit. Unlike…

2. CJ
CJ eats every meal at Dinos Bar n’ Grill, and when he’s not eating, he’s drinking – which you know means fighting. He’s worked hard to solidify his back-in-townness, and will physically take down anyone who dares question his commitment to being back in town. However, there’s one distinction holding him back from being the most back in town boy of all.

1.Hugo
Hugo does all of the above back in town-tivities to a tee, but there’s one that he takes utmost pride in; drivin’ all the old men crazy. We don’t mean in a metaphorical sense, either. Hugo has been gaslighting all of the town’s elderly men in a truly elaborate fashion, to the point in which the town’s water supply safety is being questioned. He’s driven them all literally insane, writhing in their own filth and nonsensical spewing. they’re a danger to themselves and others. None of it is fun, and his actions have frankly ruined the town. But hey, at least it won’t be long ’til summer comes again! Or maybe the National Guard.