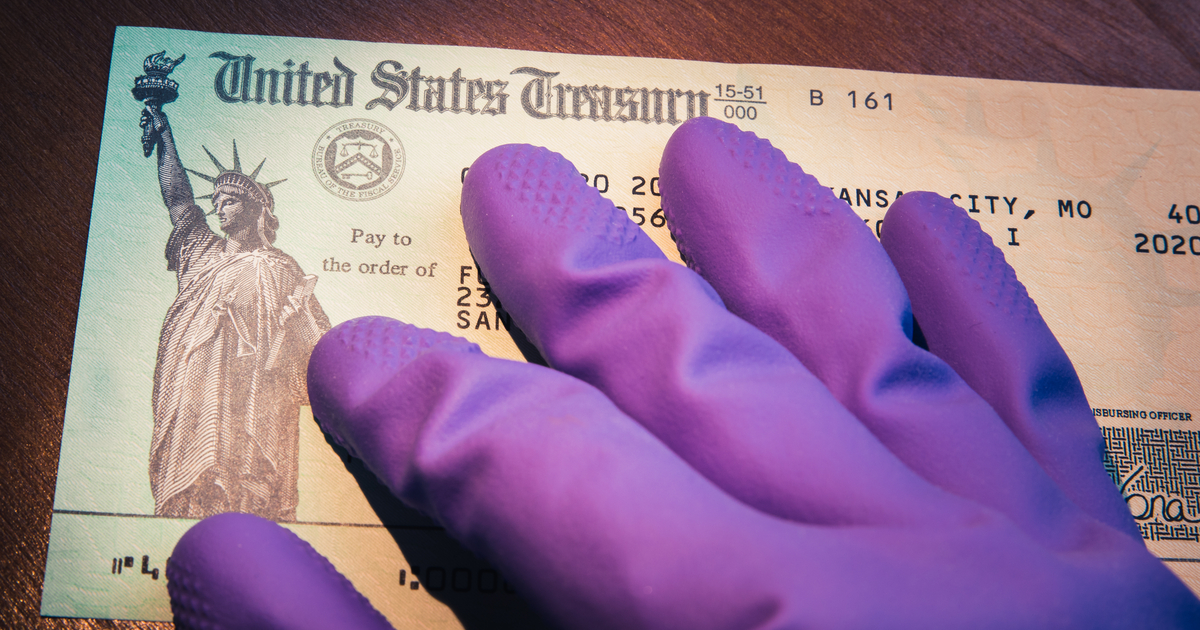 Oh my gosh! There’s nothing like an adorably incompetent government to make us forget our woes, even momentarily!

After over a month of quarantine, the Internal Revenue Services sent out $1200 stimulus checks nationwide. In New York City, residents couldn’t help but giggle when they saw the government’s endearing attempt at covering the high cost of living.

Too cute for words!!!

Arielle Caplan, who was recently laid-off due to COVID-19, said she couldn’t stop but squee out loud when she saw the government’s check.

“The check is just so comically teeny tiny compared to the size of my rent and Cobra payment,” said Caplan, who lives in a studio apartment without a kitchen in Prospect Lefferts Garden. “I was barely affording my apartment when I was gainfully employed and insured. It’s so sweet that the government thinks I could live off a one-time payment of $1200.”

Can you say “awwwww?”

Washington Heights resident Affan Lozano said when he saw the check, he immediately thought of his landlord who could use some levity in his life.

“I’m so excited to send this to my slumlord,” said Lozano. “I’m sure he’ll get a good chuckle when he sees the amount. Sure, I’ve been stuck inside a tiny apartment with three Craigslist roommates, an awful rat infestation, and none of the benefits of living in the city, but, hey, this super-rich dude needs it more than me, or he wouldn’t be harassing me daily.”