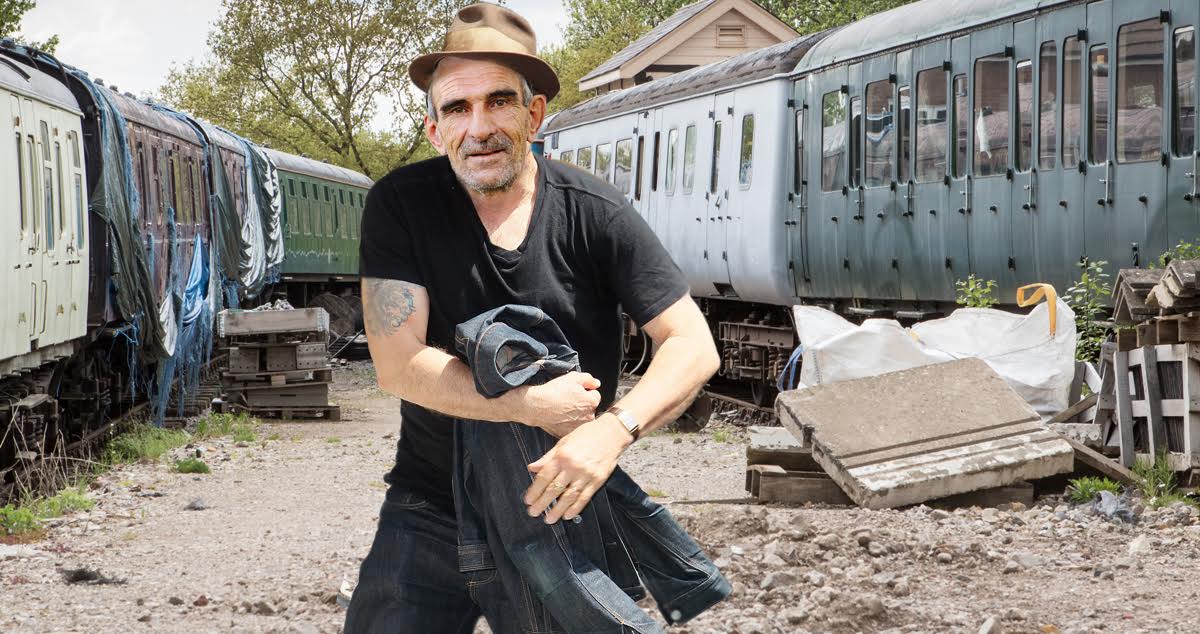 I was driving home from work like I normally do, past the creepy old rail yard, same as always. I looked away from the road for a second, heard a raspy voice cry out in pain, and felt the impact as my car smacked into something and rolled over it. My first thought was, “Oh, shit! I think I just killed the dude from The Mighty Mighty Bosstones, or maybe just a raccoon who drinks.”

I stopped the car to investigate and saw the body of what I initially assumed to be a homeless bartender, but like one of those bartenders who demands to be referred to as a mixologist, you know? I knelt down by the body and he grabbed my hand, pulling me in to whisper in a voice that sounded like gurgling broken glass and said, “Looks like I’m taking a little trip to Heaven. You gotta carry on my work, for all the other rain dogs.” As he handed me his pork pie hat the dying man choked out his gravelly last words, “Stars beginning to fade, and I lead the parade.”

Related: Accident That Caused Traffic Jam Better Be Worth It

It was only later that I realized I had accidentally killed rough-voiced singer/songwriter and tertiary star of the box office flop Mystery Men, Tom Waits. And then I put on the hat. That’s when everything began to change. I found myself losing weight at a drastic rate, so at first I was afraid I’d fallen under some kind of gypsy curse. Then I was suddenly able to play the piano pretty well, but I insisted on only playing in abandoned hospitals and derelict factory buildings. I noticed other things like a sudden desire to wear old timey clothes. I found myself aggressively contemptuous of the advertising industry, refusing to let them use my songs. Jim Jarmusch kept blowing up my phone, asking me to be in his movies. Then I found that I had the ability to speak to rats.

And now as I sit here on my throne in the rail yard amongst my rat subjects and my court of drifters and vagabonds, I realize that since the beginning of time there has always been a Tom Waits. A troubadour with a grating voice to sing ballads of criminals, tramps, and people who were raised by wolves.

The mantle of Tom Waits has been passed down over the centuries and now it has fallen to me. I will continue the good work and make sure that my voice is heard by all. Even if that voice sounds like it lingered too long in a burning building, then stepped outside long enough to knife fight an opossum for a bottle of MD 20/20.