Accident That Caused Traffic Jam Better Be Worth It 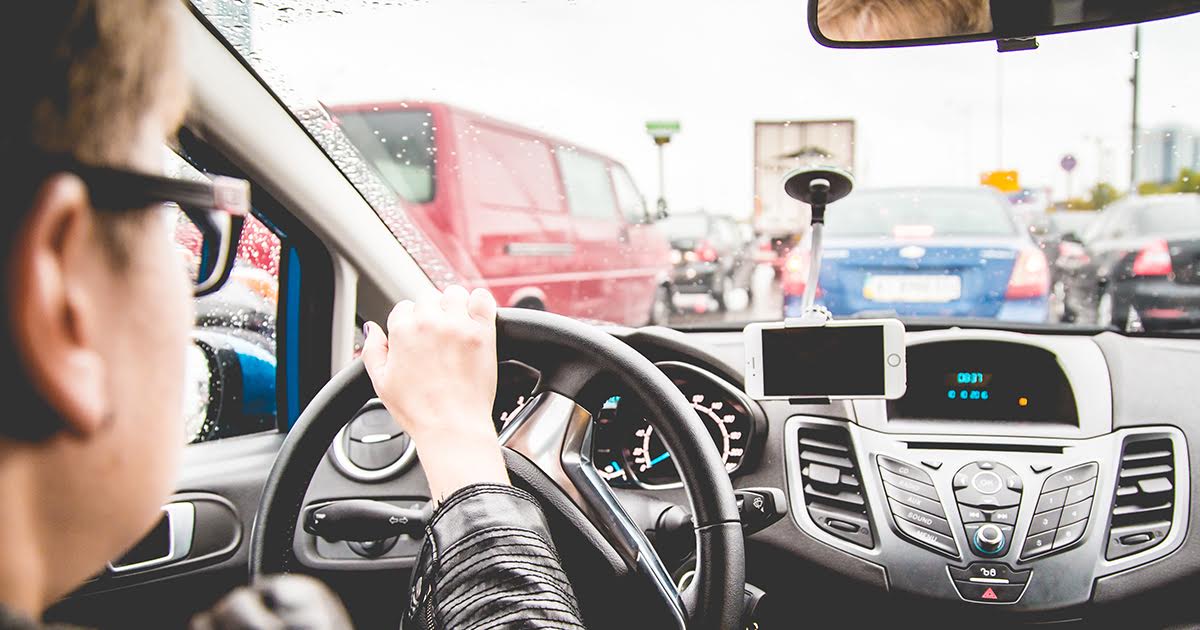 ORLANDO, Fla. — Drivers stuck in traffic on Interstate 4 have expressed that the accident had “damn well better be worth the wait,” reports have confirmed.

“Oh, come on. The last thing I need right now is [a traffic jam],” said stalled driver Peggy Caruso silently to herself. “I have so many errands to run; this is going to absolutely ruin my schedule. If this is just some stupid fender bender making me late for work, I’m going to lose my shit.”

Others trapped on the freeway outside of downtown Orlando shared similar thoughts with themselves, largely unaware they were wishing extreme bodily harm on total strangers.

“There had better be an acceptable reason to cause this much trouble — something big,” muttered fellow frustrated driver Derek Bowen to himself, inching the car forward and completely writing off the safety of those involved in the possible accident. “If it’s just a cop pulling someone over or a broken down bus, I swear to god, I’m going to set myself on fire. Anything less than a multi-car pile up or downed traffic helicopter right near the exit, and I’m going to hurt someone.”

Co-workers Travis Henry and Carson Klein, local commuters who carpool together each day, were more straightforward about their desire for the cause of the delay.

“That’s the best part about traffic jams,” said Henry, pushing up the sunglasses on his nose. “When it’s backed up like this, the accidents are usually pretty fucking cool. Hopefully we see someone all covered up and getting put in an ambulance.”

“Last month, we waited an hour and a half in traffic outside of Jacksonville,” added Klein. “We got to see a flaming SUV with its front grill crushed and broken glass all over the road, like it came out of a movie or something. The build up was definitely not a waste. Hopefully, for this one, we’ll get to see an upside-down truck, or an astroid crushing a kid or something gnarly.”

UPDATE: Sources on site confirm collective groans of anger from drivers upon learning the two-hour delay was caused by a work boot that fell off the bed of a pickup truck.