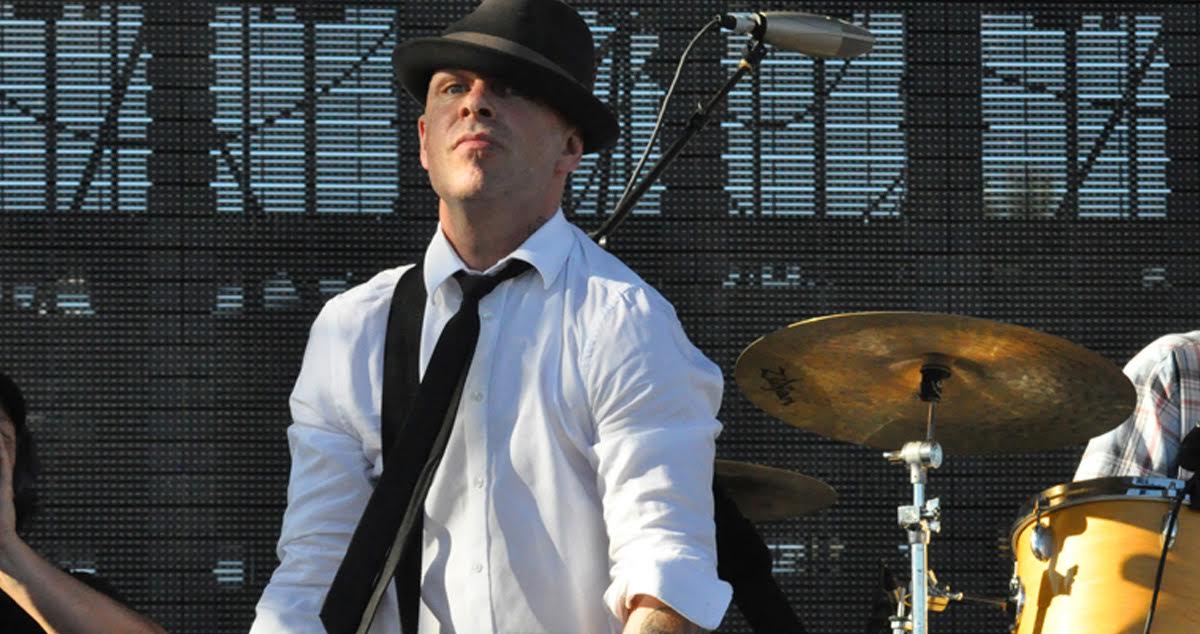 AOL CEO Tim Armstrong has a lot of work ahead of him. In 2014 he proposed the idea to his parent company, Verizon, of a takeover of the scandal-ridden former internet mega-giant, Yahoo. By July of this year, everything was ready to go and the price was set at 4.8 billion dollars. Most impressive of all, he did this while moonlighting as the frontman and lead singer of the reggae-inflected punk band Rancid.

Then, in mid-September, news got out of an enormous hack. Over 500 million Yahoo accounts had been compromised, and Armstrong’s landmark deal nearly fell off the table. We sat down with Tim Armstrong to discuss how he and AOL at large is handling the situation.

HARD STYLE: I’d like to get right into it: is Verizon prepared to drop the pending deal with Yahoo over these hacks?

ARMSTRONG: I think there might be some kind of mix-up — I’m not the CEO of AOL.

ARMSTRONG: No. I’m a musician, it’s okay man, I get this alot.

HS: Oh, I just assumed that you were the CEO of AOL and the guy from Rancid.

ARMSTRONG: No, there’s another guy named Tim Armstrong who runs AOL. We’re two different people. I’m the Tim Armstrong that plays in Rancid, and some other bands.

HS: Oh boy. This is a big fuck up. Well… while I have you here, do you think you could answer a few questions anyway?

ARMSTRONG: I mean, sure, you can ask me about whatever you want. I’m already here, why not?

Related: We Spoke With a Bouncer Who Can’t Wait to Choke You the Fuck out Tonight

HS: Okay, great. So, can you tell me about AOL’s initial reaction to the news? Were they already thinking of shuttering the deal?

ARMSTRONG: Wait, really? Still with the AOL stuff? No. There is no way I could possibly know that I haven’t even thought about AOL in like, 15 years. Don’t you want to ask me about Rancid, or maybe my days in Op Ivy?

HS: No, not really. This AOL story is big news. So the merger is definitely continuing as planned?

ARMSTRONG: I honestly have no fucking idea man. But, if I were them, I wouldn’t do it. Let me tell you a story. Back in the day I used to hang with this kid named Mad Dog. We’d meet up and spend every afternoon hanging out in the lot behind the racetrack. We’d throw dice and drink beers, chase girls. Typical kid stuff. When it got dark at night we’d look up at that big bright moon and dream about a world without hard times or dark days. Later, when I picked up my first guitar, he picked up his first needle. This world is fucked sometimes, I’ll tell you that.

HS: Is Mad Dog supposed to be Yahoo in that story?

ARMSTRONG: I don’t know, man. I really don’t know what it is you expect me to say.

HS: I guess I just thought you would have more to say about AOL.

HS: Yikes. Okay. Well, I promised my editor 600 words, so let’s move on. Going forward, what sort of security measures will AOL enact to prevent breaches of this kind?

ARMSTRONG: Again, that’s really a question for the other Tim Armstrong. I’m the one that put out a rap album with the drummer from Blink-182. If you’re having trouble telling us apart, why don’t you think of the other guy as Tim Armstrong, and you can think of me by my nickname, Tim Timebomb?

HS: I really don’t want to do that.

ARMSTRONG: Ugh, you and everybody else.

HS: Final question: Do you have any contact information for the Tim Armstrong that runs AOL?

HS: For sure, for sure. Well on the way out I just wanted to thank you and say that I’m a huge fan, and of course, I wanted to congratulate you on your selection to the New South Wales’ squad for the 2010–11 KFC Twenty20 Big Bash tournament.

ARMSTRONG: What the fuck are you talking about?

Tim Armstrong is currently not returning our attempted apology phone calls. Let us know in the comments below if you can get us in contact with the right Tim Armstrong.