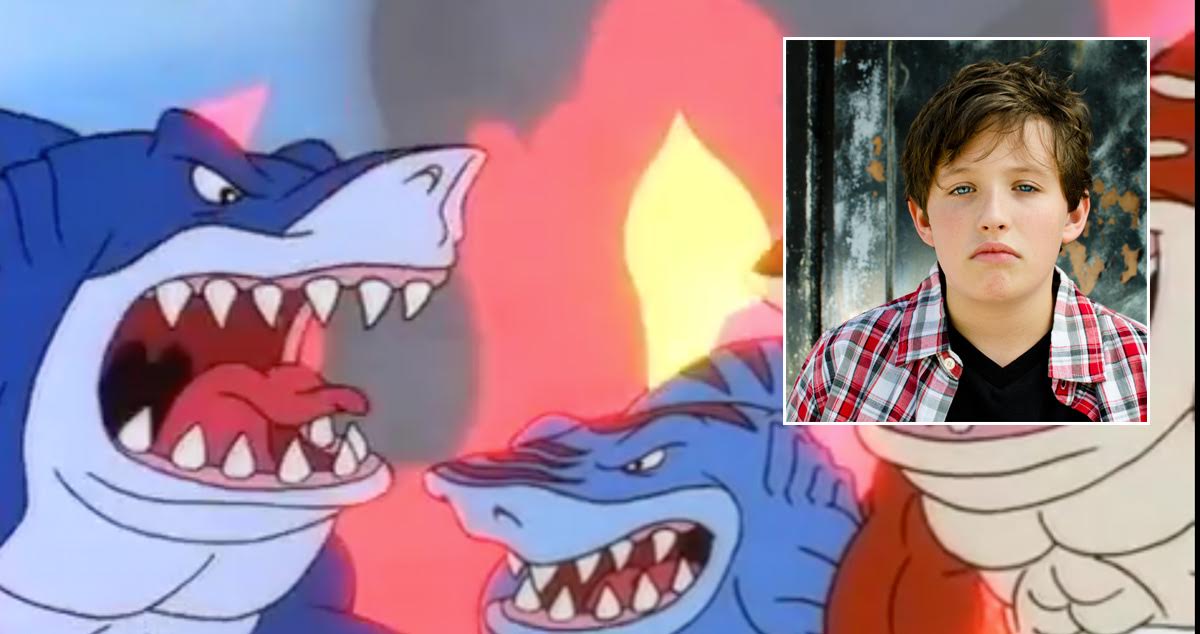 Get ready for a real blast from the past!

Everybody remembers the Ninja Turtles as the kings of ’90s cartoons, but only REAL ’90s kids remember Street Sharks and the awesome episode that was playing the day dad left!


YUP! We’re talking about Shark Treatment! Part of the GNARLY UPN Sunday morning lineup on October 28, 1994, a day forever etched in your memory. The episode paired so well with a nice SunnyD, some Dunkaroos, and the gut-wrenching trauma of your hero for those first 7 years of your life abandoning you and your little sister, shattering Mom’s life for years to come.

Weren’t the ‘90s the best? How cool were those sharks with their sick roller blades? So cool you could almost drown out the sound of your parents screaming at each other!

That episode had it all!

You’ll never forget the awesome fight scenes that were playing in the background as you clenched your Dad’s leg and begged him not to get into the car with his suitcase. Or what about the part where Dr. Paradigm used MIND CONTROL on the bad guys?  So sick! Just like the mind control Dad used to manipulate Mom into blaming herself for his neglectful ways!

The sharks looked so badass making the wimpy villains cry, they cried just like you, and almost as much as Mom cried at your little league game later that week!

Street Sharks was like Sega while the Ninja Turtles were like Nintendo. The real underdog and the cool kids definitely knew what was up. Remember Sega does what NintenDONT? Sort of like how Dad said he wished he’d never had you and your sister. Man, Street Sharks was the best.

What a great show!