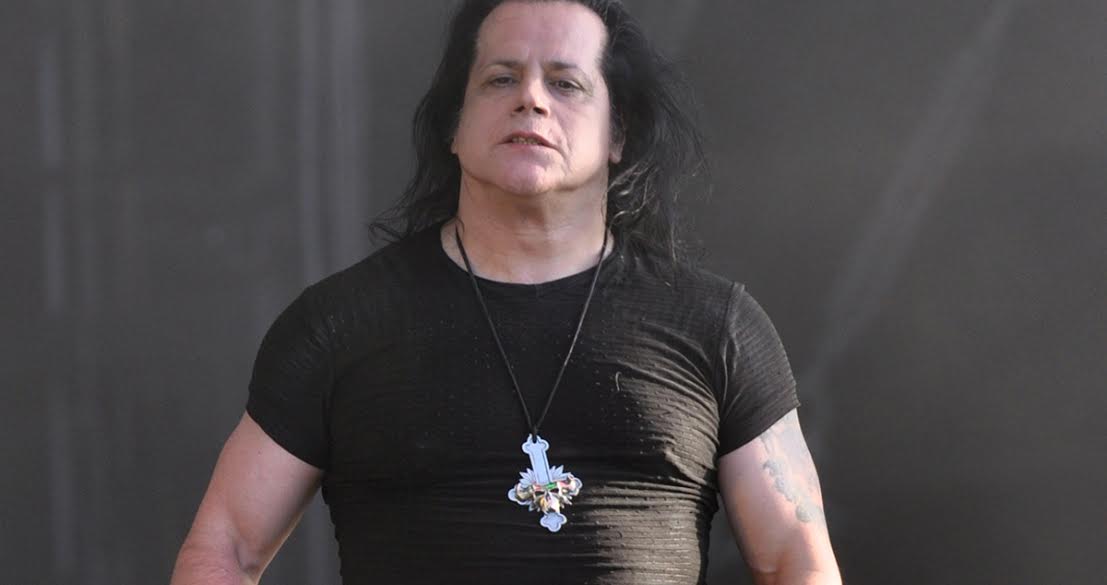 Through his beastly bands’ countless albums, Glenn Danzig has proven himself to be one of rock’s most devilishly engaging songwriters and frontmen. But what you probably didn’t know is that he’s also a trained killer and he’s stacked like a shit-brick-house full of muscle meat. Although he can be a tender crooner with enough evil Elvis-velvet to charm the panties off your goth sister, he can also be a New Jersey brawler with enough badassery to bury you 6 feet under the garden state.

Here are nine ways Glenn Danzig could kill you before you even knew what happened.

He’s buff as hell, and with Lucifer on his side he’ll serve you with an occult knuckle salad.

Pray you never run afoul of Glenn. If so, he’ll run under your legs and karate chop your wretched crotch. Danzig’s been studying martial arts for years, and at 5’3″ he’s the perfect size for a crotch chop.

Glenn’s got friends in low places. And if you disrespect him, his demon friend, Damar, will kneel behind you, then Glenn will push you and you’ll fall to your gruesome doom.

4. RETURN OF THE BEES

Don’t ever go snorkeling with Glenn AND make him mad. For if you do … while you’re busy admiring the plethora of vibrant marine life, Glenn will stick a funnel into your snorkel and pour angry bees into it.

You think because Glenn’s out of town on a wine tasting tour, you can go around besmirching his character without him knowing? Think again! Danzig’s most important weapon is love. The love of his brain-eating fanboys and fangirls is so powerful that they’re always watching and always listening for Papa Glenn. They’re just waiting for Danzig’s call to tear you apart!

If you ever think of setting foot on Glenn’s property you’ll have to face off with his two demonic chihuahuas, Laurel and Hardy.

The last guy that let his dog poop in Glenn’s rose garden never even had a chance to say goodbye to his family. That’s because Glenn summoned the powers of his Ju Ju Bone and did unspeakable things to that poor man. The dog was unharmed.

Despite the, “NO LOITERING” sign on Glenn’s porch, people are always interrupting him while he’s coloring his hair, and that just makes him mad. If you’re unwise enough to do this you’ll have to deal with Glenn’s vicious tabby cat, Reginald.

9. HOW THE MOMS KILL

If you lay a finger on her boy, Glenn’s mom will beat you to death with her evil slipper.
Did Danzig kill you before you even knew what happened? Let us know how in the comments below!