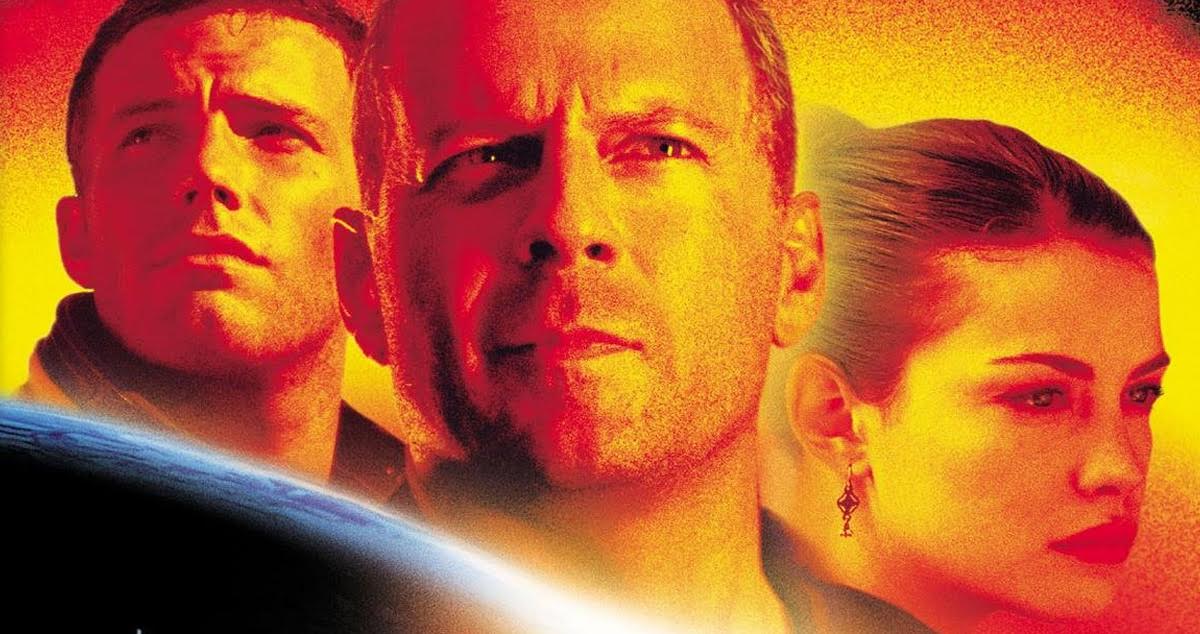 Listen up, cinephiles: you need to stop buying Criterion Collection movies. It’s nothing but a bunch of overpriced, pussified indie-foreign garbage.

I would know, homie: I’ve watched them ALL. I’ve seen every movie Criterion’s released and only one of them jacked my shit up: Michael Bay’s immortal 1998 epic Armageddon. The cinematography, the mise en scene, the script: sublime. Every other film in the collection is straight trash compared to it.

Armageddon is about America and Americans in space doing American things. It’s not like Godard films with their warped ideas about what American culture is like. Film noir homages? Jazz music? Get the fuck out of here with that noise. America is Steven Tyler and boob sweat and military hardware montages. Michael Bay understands the soul of America.

Yeah, he also dies in that movie with the submarines and Bill Murray and the black guy singing Gary Glitter songs in Eskimo. But the difference between The Hunt For Twee October and Armageddon is that Armageddon is a goddamn cinematic masterwork and Wes Anderson movies are beta male trashfests.

Related: Fast and Furious Film Series Now Ahead of the Books

I’ve tried it, dog. French New Wave films, Fassbinder flicks, Taste of Cherry – all terrible movies to have on your plasma screen while you’re trying to get cut. I tried blasting my quads while watching Andrei Rublev and it just wasn’t extreme enough to get me in the zone. When I wanna invite the boys over to get our pump on, I’m only gonna have Armageddon on TV. Ain’t nobody doing free weights to Fellini in my crib.

You nerds would realize this if you weren’t so busy jerking off to all 26 cuts of Mr. Arkadin. You wanna know why Michael Bay is a better filmmaker than Orson Welles? Because Mike only needs ONE CUT for his movies. And if someone asked him to sell frozen peas, he’d totally crush the hell out of that gig.

There is 500% more boob sweat and visible bra straps on screen in Armageddon than in every other Criterion Collection film combined. FACT.

Look at all these dumb nerds losing their shit over The Three Colors Trilogy. This Polish asshole’s only got three colors – my man Michael has got EVERY color happening at once in EVERY frame in this boner-popping masterpiece.

It’s Better Than The Rock

Fuck that sell-out trash. Only cucks who fantasize about James Bond banging their wives like that movie. If you want to watch a REAL Michael Bay film, you put on Armageddon or something from the Transformers or Bad Boys sagas.