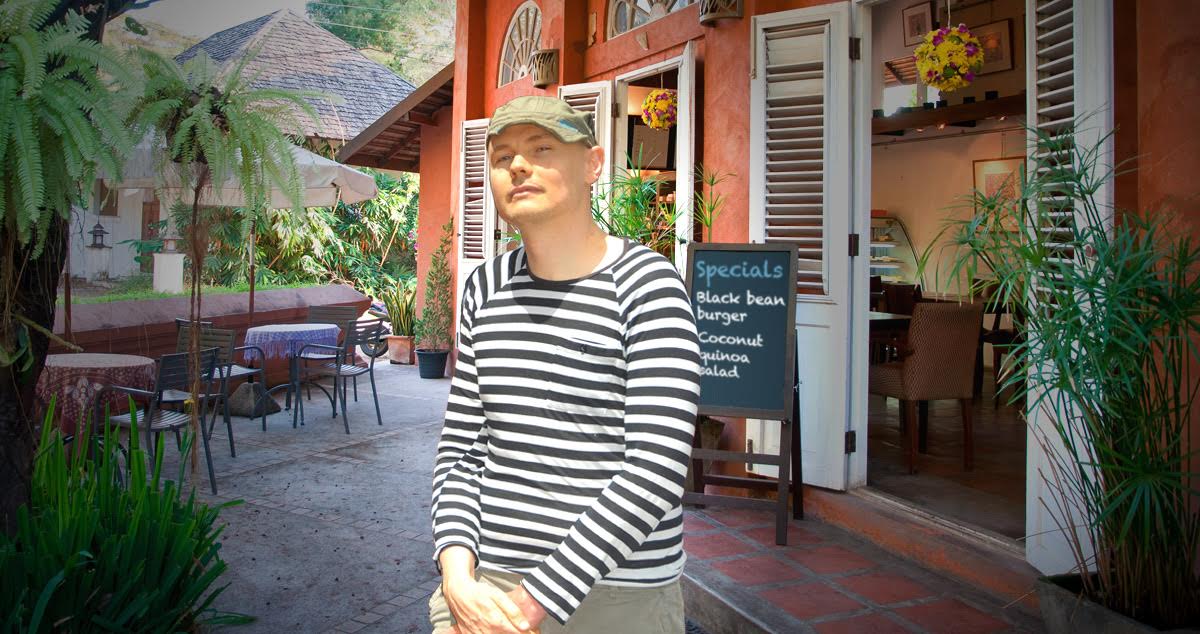 Let’s face it, Tinder dates can be awkward. The key is to try and impress your date without LOOKING like you’re trying to impress your date. With that in mind, here’s a few quick subtle ways you can tell your prospective hookup that you’re Billy Corgan from The Smashing Pumpkins.

1. Tell Her You’re Not Michael Stipe Right Off The Bat

2. Let Melon Collie And The Infinite Sadness Come Up Organically in the conversation. DON’T FORCE IT!

Sure, you could just come out and say, “I wrote and recorded Melon Collie And The Infinite Sadness,” but this can seem boastful and might make your date think you have something to prove. Instead, try to wait for that moment in conversation when the album Melon Collie And The Infinite Sadness comes up naturally, and then just sort of nonchalantly say something like, “you know, I actually wrote and recorded that album.”

Ok, it’s power move time. Excuse yourself to make a phone call but stay within earshot of your date as you angrily yell into your phone, “goddamnit D’arcy Wretzkey, you’re a toxic drug addict and you can’t play bass in my band anymore!” With any luck this will prompt your date to say “what was THAT about?!” And you’re in!

4. Say Something Like, “That Reminds Me of a Storyline I Developed for TNA Wrestling!”

OK OK, so she doesn’t seem to recognize you from the band Smashing Pumpkins, no sweat! Your Billy Corgan goddamnit, you’ve done tons of stuff! Start with your accomplishments in the world of wrestling. Sooner or later you’re bound to land the on something she knows you from!

5. Go on an Unmitigated Rant About PC and Youth Culture

Turns out she’s not a pro wrestling fan, huh? Not a problem. Just go on one of your trademark tirades about today’s youth. Say stuff like, “these delicate little snowflakes” while doing air quotes and rolling your eyes a lot. She’s sure to at least say to herself, “oh, hey, you’re a thing I’m vaguely aware of, aren’t you?”

Related: Amazing: This Guy Gave up His White Privilege to Be a Cybergoth

6. Wear 3 Jackets at the Same Time And Drone On About Chemtrails For A While

Frankly, if this doesn’t make her think “Oh my God it’s that hot ’90s rock star I saw on Infowars!” Do you even want to be dating her?
7. Have Alex Jones Pretend to be a Stranger Who Wants Your Autograph

She doesn’t even like Infowars?! Whatever. Luckily you can use this to your advantage! She won’t recognize your best buddy Alex Jones. Simply have him arrive at the coffee shop before you do, flash him some signal the two of you agree upon in advance, and in no time Alex will be at your table all like, “Oh my God, you’re Billy Corgan, the famous person! I am not worthy to receive your gaze!” Can’t fail.