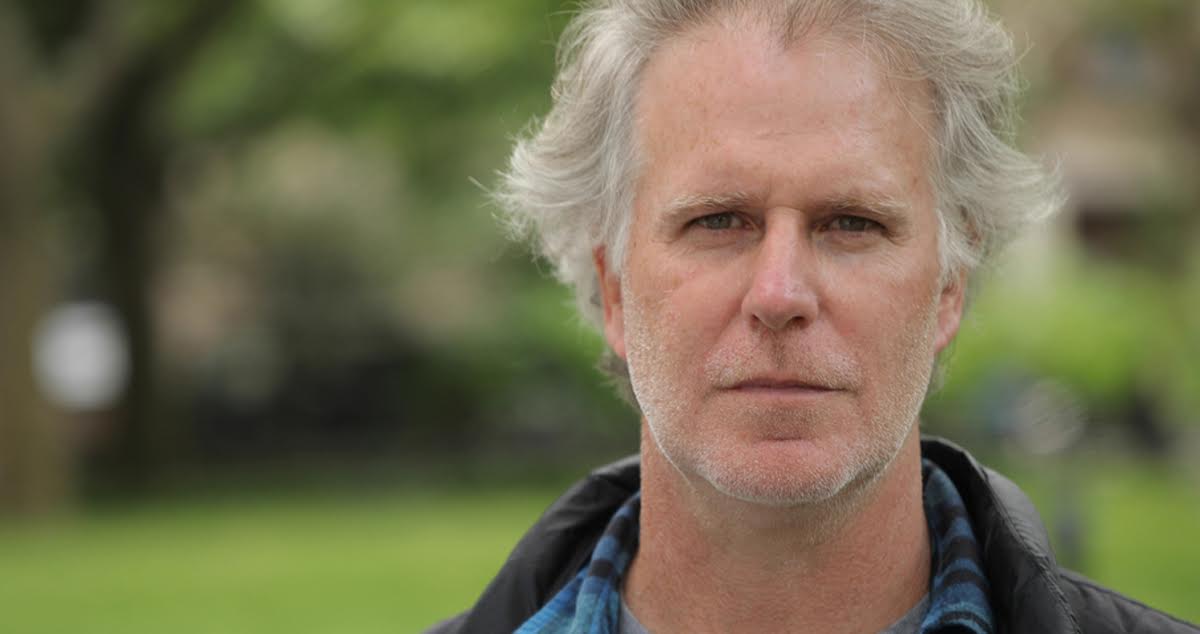 It seems like every time I open my Stitcher app there is a new true crime podcast recommended for me that tries to unravel the tangled web that I myself have weaved. These amateur internet detectives uncover clues that I have gone to great lengths to hide, but here are the top seven that will probably one day send me to jail.

7. And Then There Were Fun!

Internet sleuths, and married couple, Donnie and Jane O’Brien featured my 1993 murder of a nameless truck driver in Denver, Colorado in Episode 110 (Titled: Murder On The Heartland Expressway) of their podcast. They aren’t even close but they are a hoot to listen to. LOL!

In Episode 304 (Fears Of A Clown) of this amateur podcast host Greg Danvers and rotating guests attempt to tie the death of a rodeo clown in Solano County, California to the Zodiac Killer. I take personal offense at my art being attributed to another but the audio quality for such a low-budget production is really stellar.

Seth Dawkins has devoted his entire podcast to trying to find out who was responsible for a string of murders in the small town of Leland, Mississippi in the fall of 1989. He interviews residents and the original police detectives about the horrific crimes, however, no one seems to remember the suspicious ice cream truck driver, which actually kinda hurts my feelings.

Hosts DJ Gacy and MC Manson recap my 2005 decapitation of a newlywed couple via rap and hip-hop beats. While they are wrong in suspecting the woman’s jealous ex, one cannot deny their superb freestyle skills.

Related: 3 Things You MUST Scream Before You Die!

If you can get past the insane amount of commercials for Blue Apron you will find a really detailed podcast on The Fenton Halloween Cheerleader Murders, one of my personal favorite acts, in Episode 629 (Buffy the Cheerleader Slayer). They briefly touch on the creepy janitor who skipped town just after the murders but write it off as coincidence. PHEW!

Dexter Williams spins a fantastic story in trying to convince his audience that the 2012 disappearance of The Proctor Family is actually a result of UFOs and government conspiracy. It is a goofy but well-researched theory, let’s just hope no one decides to dig up the cement foundation of the family’s home.

The worst title by far but, man, does this one make me nervous. This podcast has just entered its second season and centers around the mysterious murders of the entire cast of a mock frontier town tourist attraction in Wicksville, South Dakota. While local police gave up on this cold case a decade ago, amateur detective Grace Harper and Patrick Lyons have the entire case file and a lot of time on their hands. They already realized that nobody for the man playing The Local Blacksmith was ever discovered, thank God I used an alias on my employment forms!